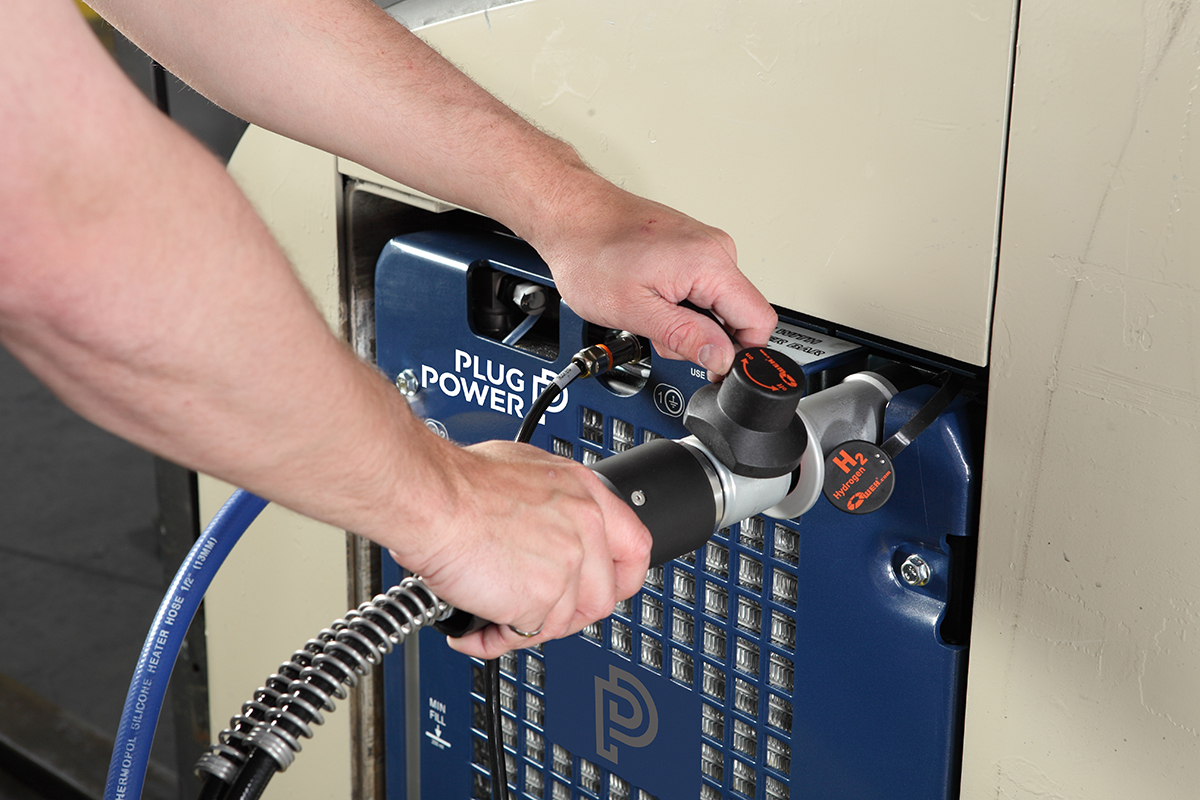 South Korea’s No.3 conglomerate SK Group said Thursday it would acquire a 9.9 percent stake worth $1.6 trillion won ($1.5 billion) in the US hydrogen fuel cell maker Plug Power to jointly take the initiative in Asian hydrogen markets.

The group’s holding firm SK Holdings and a natural gas subsidiary SK E&S will invest 800 billion won each into Plug Power, which will make SK Group the largest stakeholder in the New York-based hydrogen company.

SK Group is expected to finalize the deal in the first quarter this year.

Through the partnership, SK Group and Plug Power plans to set up a joint venture in Korea next year to provide hydrogen fuel cell systems, hydrogen fueling stations and electrolyzers to the Korean and broader Asian markets.

“In Korea, SK Group will utilize Plug Power’s hydrogen technology to accelerate the hydrogen ecosystem it envisions. Also, with its network in China and Vietnam, SK Group will seize new business opportunities in those countries,” an SK Group official said.

As to why it chose Plug Power as its partner, SK Group offered two reasons -- growth potential and price competitiveness.

According to SK Group, Plug Power is the exclusive supplier of hydrogen forklifts to global retailers including Amazon and Walmart and dominates the US hydrogen forklift market. Plug Power has seen an annual growth of about 50 percent and its market capitalization stood at 16 trillion won as of end of last year.

Fuel cells can generate electricity without any direct carbon emissions, with their only byproduct being water. Electrolyzers are devices that use electricity to break water into hydrogen and oxygen.

To power those vehicles, the government will increase the annual production capacity of hydrogen to 5.2 million metric tons by 2040 from 130,000 tons as of 2018.

For power generation, the government will produce fuel cells worth 15 gigawatts -- 8 gigawatts for domestic use and 7 gigawatts for export -- by 2040.

“SK Group will establish an annual hydrogen production capacity worth 280,000 tons by 2025 and operate a complete value chain of hydrogen from production to retail to supply,” the official said.