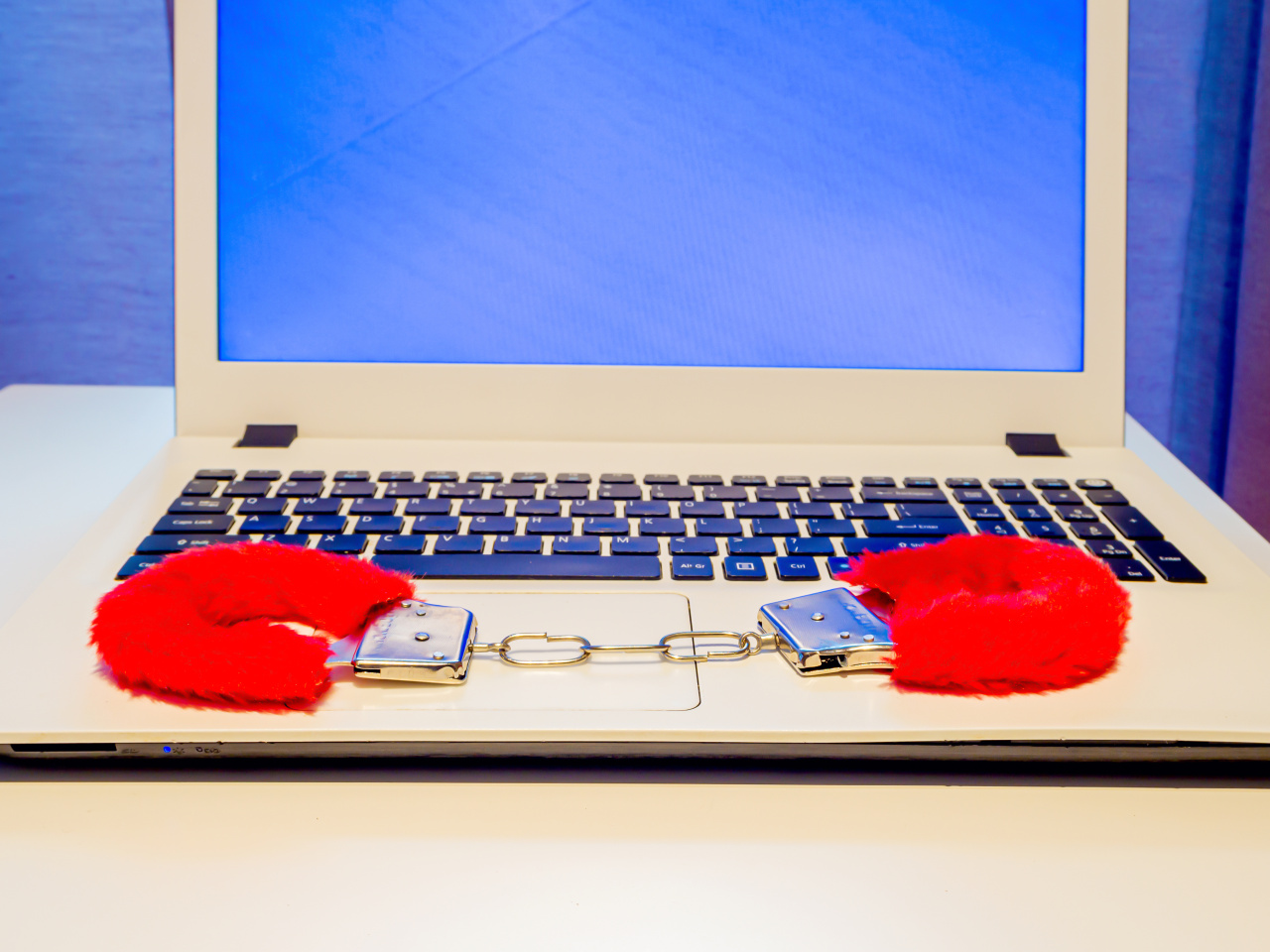 (123rf)
The Ministry of Gender Equality and Family will more than double the number of staff at government agencies supporting victims of digital sex crimes, from 17 in 2020, to 39 this year.

Since its launch in April 2018, the Digital Sexual Crime Victim Support Center has directly contacted and supported victims to consult and delete problematic and illegal videos. It has provided an average of 9,000 support services per month over the past three years.

As the issue of digital sex crimes swept the nation and became a huge social controversy due to the “Nth room” sex crime cases last year, the Gender Ministry carried out plans to expand the center’s personnel and establish a system for quick deletion of videos.

As part of this, it plans to increase the number of websites that let victims monitor for illegal videos. The sites use separate private databases and are approved by the ministry to allow users to submit and search for specific illegal images and videos. There are already 90 such sites, but the ministry plans to expand this to 490.

The revised law on Sexual Violence Prevention and Victims Protection Act approved by National Assembly’s plenary session on December 2020, will take effect starting July 2021. This will not only allow victims and their families, but also the victims’ acquaintances to directly request the deletion of videos through the center.

Legal grounds will also be provided to delete “deepfakes” -- videos that realistically combine two people, such as by mapping one person’s face onto another person’s body -- and sexual harassment targeting children and teenagers.

An official at the Ministry of Gender Equality and Family commented, “A growing number of cases seem to be digital sex crimes committed amongst friends and acquaintances, such as ‘deepfake’ cases. The worst scenarios will be prevented, if the acquaintances can now directly report it to the center for the videos or photos to be deleted immediately.”

Meanwhile, newly appointed Minister of Gender Equality and Family Chung Young-ae will visit the center at 2 p.m. on Thursday to check on operations.

Chung will hold the meeting to find out the current status of digital sex crimes and check the center’s support for victims.

This year, the Ministry of Gender Equality and Family is also in the process of operating seven regional specialized counseling centers that will be able to support victims of digital sex crimes, focusing on each region. The counselor applications are being reviewed, while preparing for the centers’ launch.

The Ministry also planned a road map to produce and distribute 15 different kinds of educational contents for sex crime prevention.