[ The Korea Herald – Send E-mail ]
Performing arts expands beyond stage
Productions adapt to online environment for survival amid pandemic era
By Im Eun-byel
Published : Jan 9, 2021 - 16:01
Updated : Jan 9, 2021 - 16:01
With the COVID-19 pandemic requiring a paradigm shift for survival, the local performing arts scene is striving to produce shows fit for the screen beyond just the stage.

In the earlier stages of the pandemic, the performing arts scene tried to stay connected with audiences at home by streaming performances online. Limitations existed, however, as the productions were originally created for the stage, not mobile devices or TVs.

Nevertheless, as the pandemic has been with us for nearly a year, the performing arts world is adapting to the situation.

Musicals have been paving the way for the change.

Backed with a large fan base for leading stage stars, musicals have successfully shifted online, reaching out to the global audiences through online streaming. Taking things a step farther from merely streaming shows, some are producing shows tailor made for the online environment. 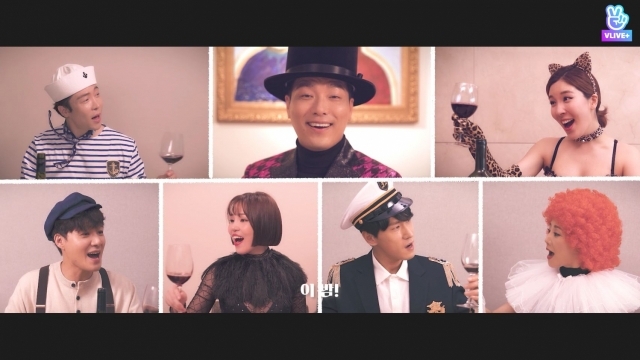 “Killer Party” (EMK Entertainment)
EMK Entertainment, affiliated with EMK Musical Company, a major musical production agency, launched web musical “Killer Party” in November. The online musical is a series of nine clips, each lasting about 10 minutes. The 10 actors who star in the show did not get together, but separately recorded the show at their homes.

“It was interesting to see the actors sing and act at their homes. Also, I could see the faces of the actors up-close, something I don’t often get at a theater,” Kim Ji-yeon, an office worker in her late-20s, said. A fan of one of the cast members, she watched the show at home.

“As it was created for online screening, the video and audio were great, compared to the streaming of some other musicals. But the price (20,000 won) is a bit expensive for an online show,” Kim said. “I miss the fun of physically going to a theater. There is nothing that can actually replace a live performance.”

Online productions are not limited to musicals. 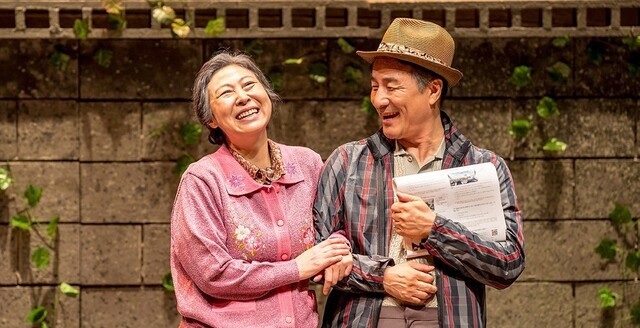 The center newly produced drama “The Story of an Old Couple” as what it billed as a “stage movie.” The play, which had its premiere in 2013, is a hit production that tells a story of a couple who falls in love with each other at an advanced age.

In the stage movie, the production is a mix of film and stage drama, featuring some scenes shot like a film and others as a recording of an onstage performance. According to the producers, the screening production itself cost some 120 million won ($110,000) to make, nearly as much as the theater production cost.

“Plays are often passed over for sponsorships because of low profitability. I would like to see whether the stage movie can be the start of a new trend,” Seoul Arts Center President Yoo In-taek said at a press event in August last year.

“I was nervous to see myself acting in a movie,” the show’s star Cha Myung-jin said. “On the stage, my emotions continue in a flow. But for the film, sometimes I had to record the same scene over and over, and it was hard to bring that emotion back.”

The recording was screened in cinemas in August, and has been available via video on demand since September.

The shift to online platforms has blurred the line between the stage and audience seats, encouraging audience participation in performances. 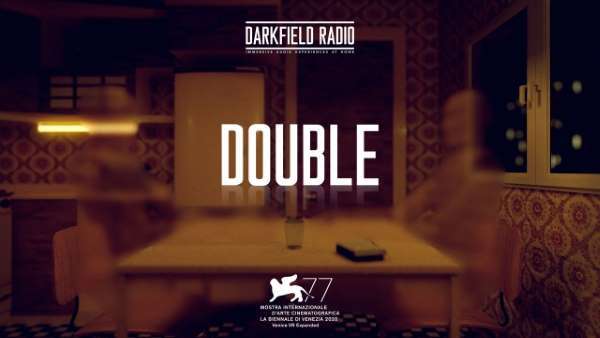 “Double” (Wooran Foundation)
Wooran Foundation, based in Seongsu, eastern Seoul, is an art foundation that specializes in presenting innovative dramatic plays in front of small audiences. With the coronavirus crisis limiting in-person shows, the foundation joined hands with experimental British audio theater troupe Darkfield in December, presenting digital project “Double” with the aim of bringing an innovative audio experience to audiences at home.

Audience members were instructed to sit opposite each other on either side of a dining table at home. Connecting through mobile devices and headphones, they listened to binaural sound to perplex the senses, encouraging them to doubt what is real and what is imagined.

Industry insiders point out that the prolonged pandemic may bring more innovativations to the performing arts scene, as existing rules may no longer apply.

According to a survey conducted by the Korea Creative Content Agency last year, 18.2 percent of respondents experienced a contactless music performance since the start of the COVID-19 pandemic. Among that 18.2 percent, 30 percent assessed comfortable environment and attire at home to be an advantage of online performances, followed by 28.3 percent who noted less restrictions of time and space and 14.4 percent for the reduced cost.

Some 39.3 percent pointed out the lack of realism as a disadvantage, followed by difficulties concentrating at 20.1 percent. Overall, 39.3 percent responded that they would be willing to pay for online music performances again.