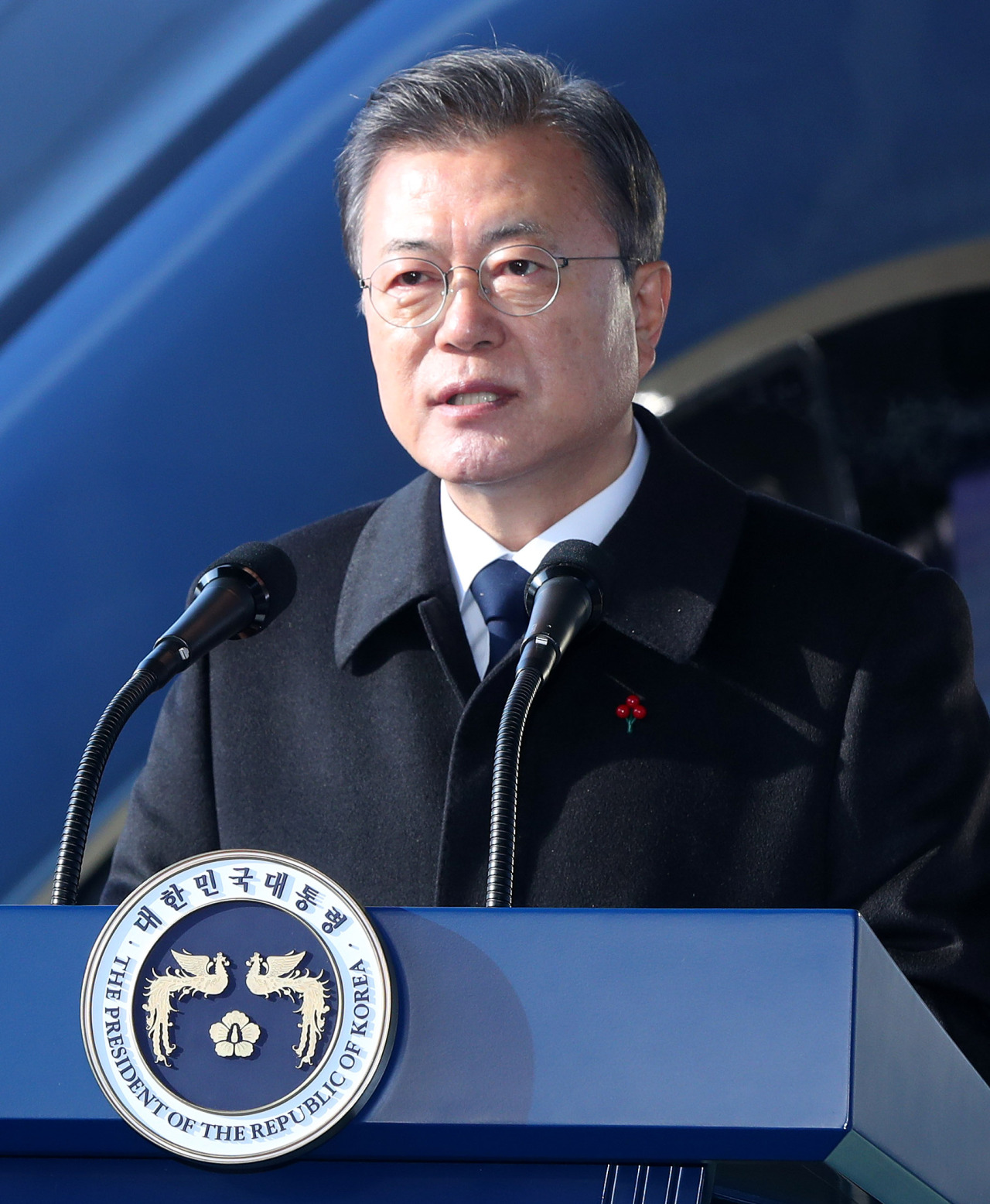 Citizens voiced anger online and offline over the case involving a 16-month-old adoptee who died in October, allegedly after having been abused by her adoptive mother. The case resurfaced recently after a local broadcaster reported on the case.

"Make all efforts to ensure the post-adoption management of adopted children," Moon was quoted by his spokesman, Kang Min-seok, as saying.

"This is very unfortunate, and what should not happen has happened," he added.

The president also pointed out the need to strengthen the management and supervision of adoption procedures, while stressing that related government agencies must make children's interests the top priority in any adoption process.

"To prevent deaths like Jeong-in's, I will seek (legislation) to double the sentence for child abuse and reveal the identities of perpetrators," Rep. Noh Woong-rae of the ruling Democratic Party said in a message.