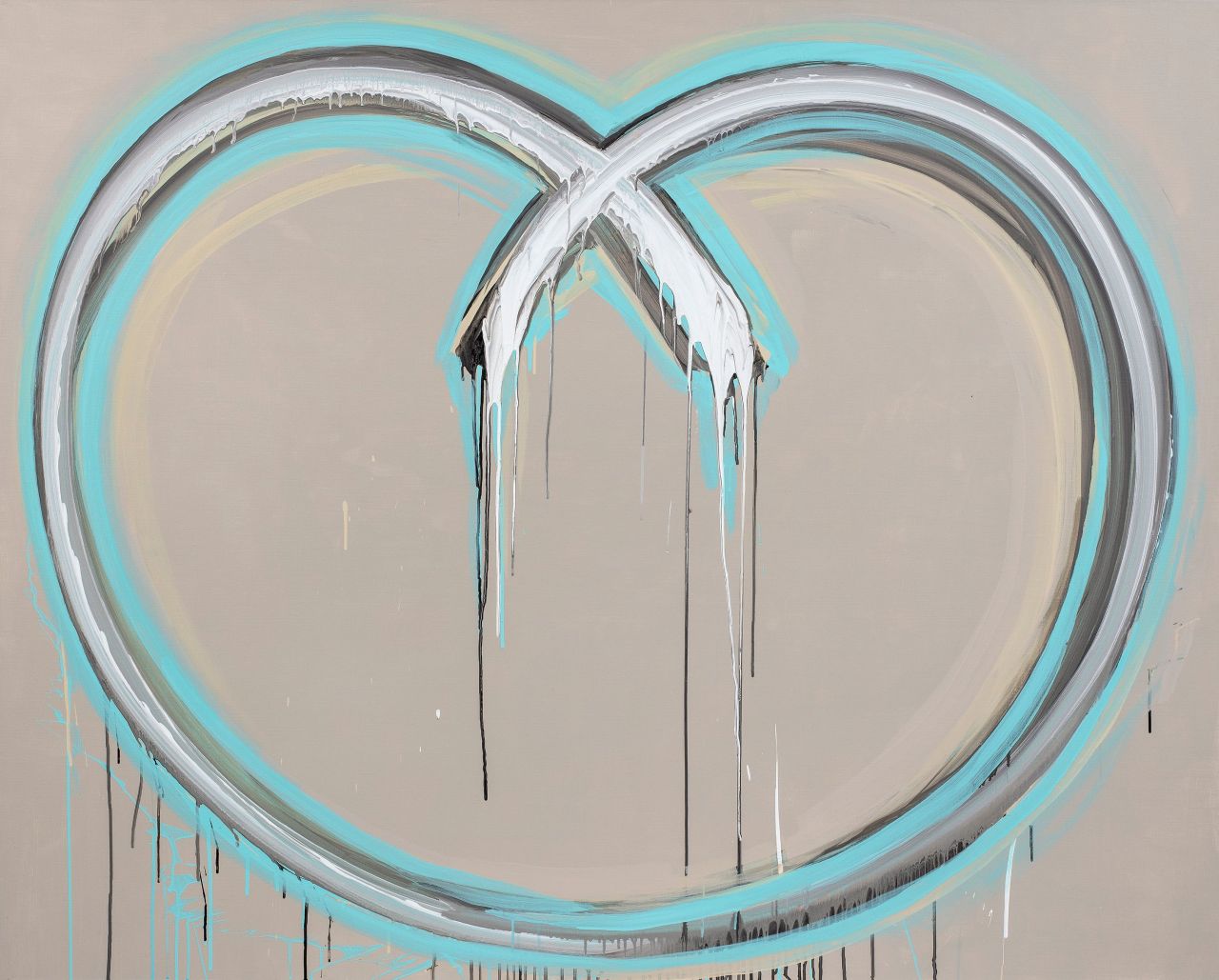 "Bodyscape” by Lee Kun-yong (Gallery Hyundai)
After a year of scrambling to respond to the unexpected pandemic, art institutions are bracing for 2021, a year that is expected to be another challenging one for artists, as well as museums and galleries.

Better equipped to deal with the pandemic-wrought havoc after a turbulent year of on-and-off and then on-again exhibitions, major art institutions have announced their lineups for 2021, including two major biennales.

The National Museum of Modern and Contemporary Art, Korea is holding “Pandemic -- Catastrophes and Cure” in August, a large-scale exhibition that examines how our lives have changed since the pandemic broke out. Another exhibition titled “MMCA Multidisciplinary Project -- 2021” in February will present how art and technologies such as artificial intelligence and virtual reality can intertwine.

Park Soo-keun (1914-1965) , a modern artist famous for his unique matiere technique, will be highlighted at a special exhibition at the museum in December. Park‘s matiere technique imparts physical texture to a painting, reminiscent of old stonework of Korea such as stone pagodas. The national museum’s three venues in the capital area are currently closed, as the pandemic crisis escalated late last year. The Cheongju venue in North Chungcheong Province operates on a reservation-only basis. 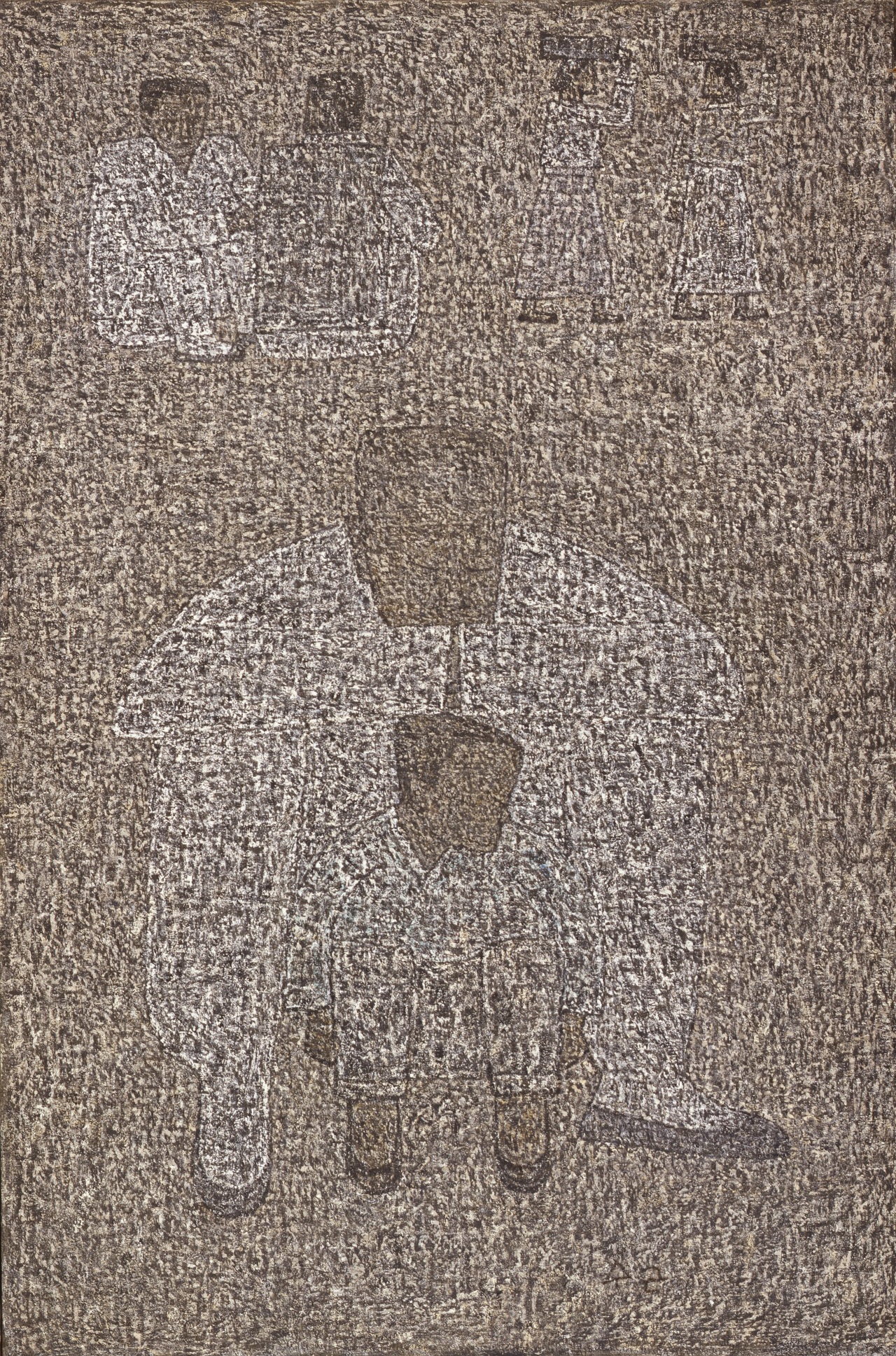 "Grandfather and Grandson” by Park Soo-keun (MMCA)
Two major biennales will take place this year -- the 13th Gwangju Biennale and Seoul Biennale of Architecture and Urbanism 2021. Gwangju Biennale, which was to have taken place last year, was rescheduled to Feb. 26 due to the pandemic. Sixty-nine international artists are participating in the 73-day biennale, “Minds Rising, Spirits Tuning,” which will feature 41 new commissions.

“We are keeping an eye on the pandemic situation. As for now, we will continue with the biennale as planned. Further details on how to proceed will be announced soon,” said Jun Kwang-mee, public relations director of the biennale.

Seoul Biennale of Architecture and Urbanism 2021, which will kick off on Sept. 6 with a theme of “Crossroads, Building the Resilient City,” will discuss how the city of Seoul that is home to 10 million people can be more resilient in the pandemic times.

The biennale -- which was launched in 2017 as an event that focuses on cities and convenes their representatives to discuss the challenges linked to the urban condition and share potential solutions -- this year will see participation by 200 architects, urban planners and designers from 100 countries. French architect Dominique Perrault was selected as the general director of the biennale in 2019. 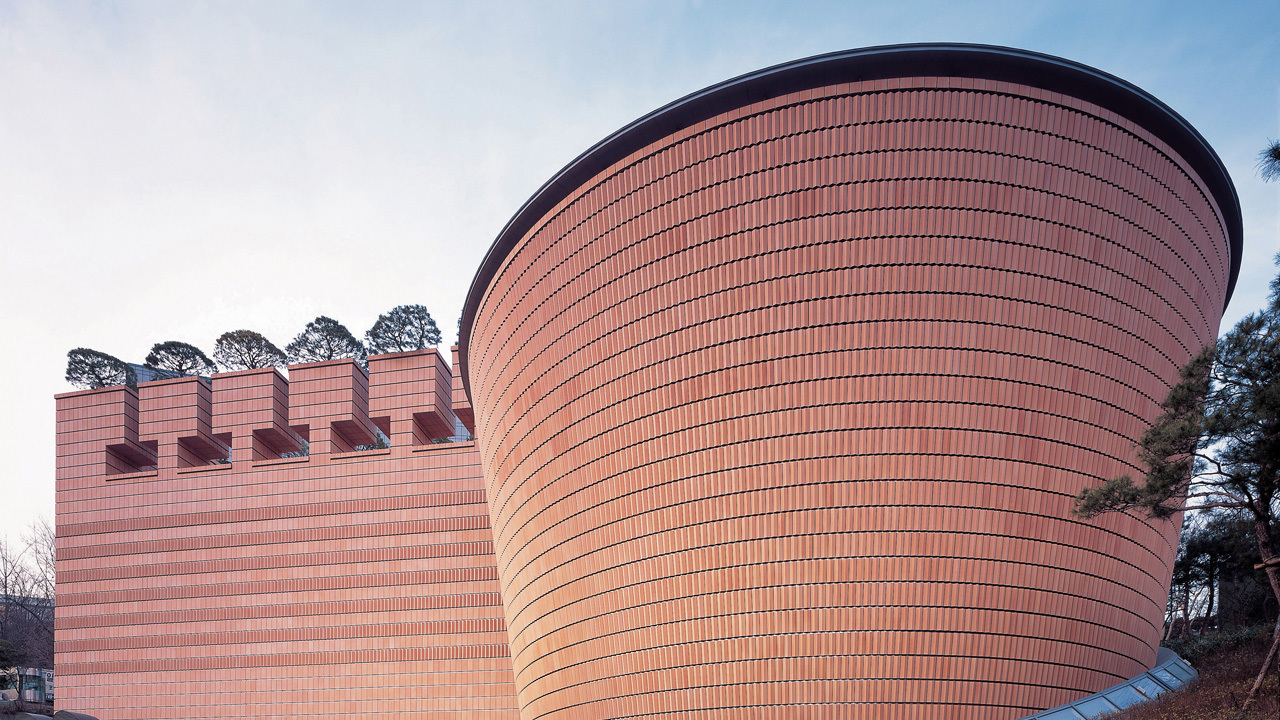 While the exhibition schedule for the year remains undisclosed, two permanent exhibitions -- “Korean Traditional Art” and “Modern and Contemporary Art” -- can be viewed via virtual reality on its website. 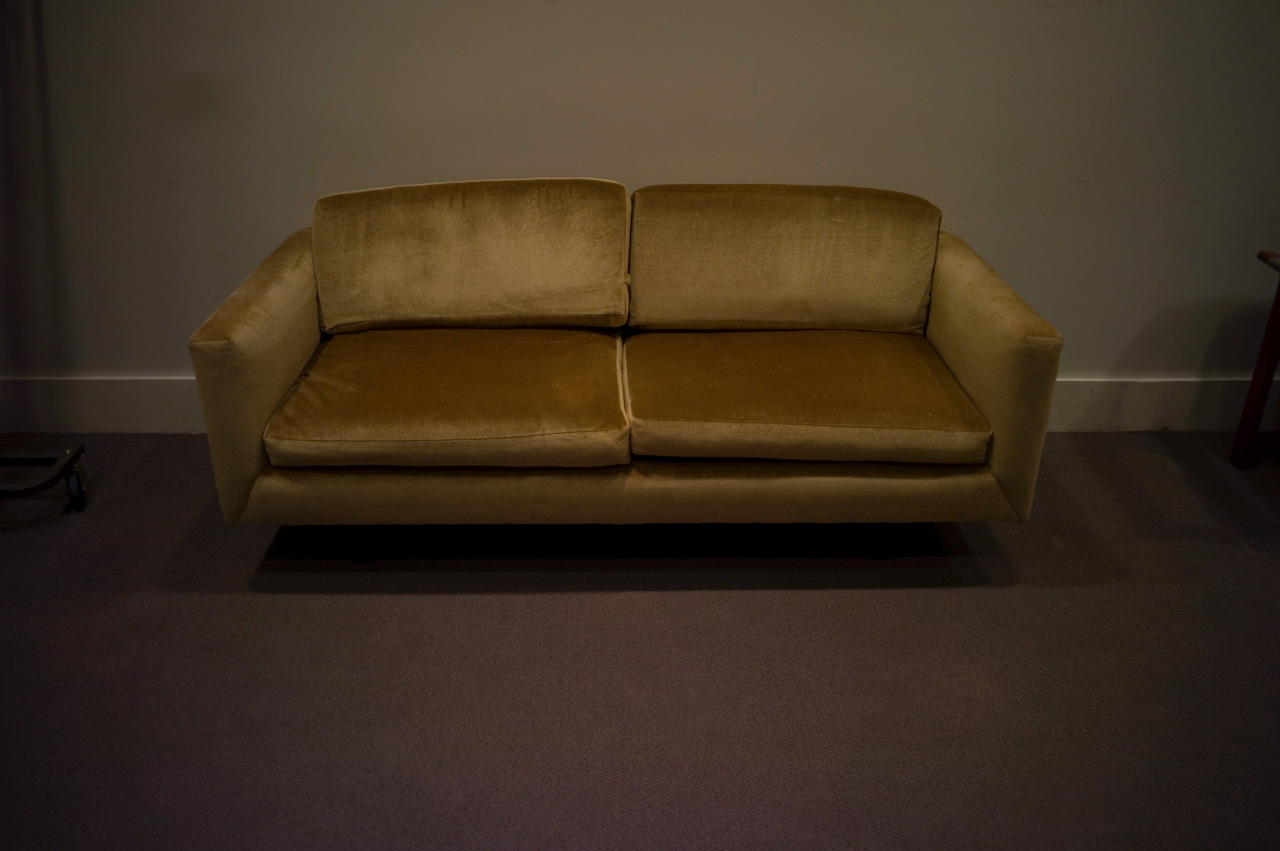