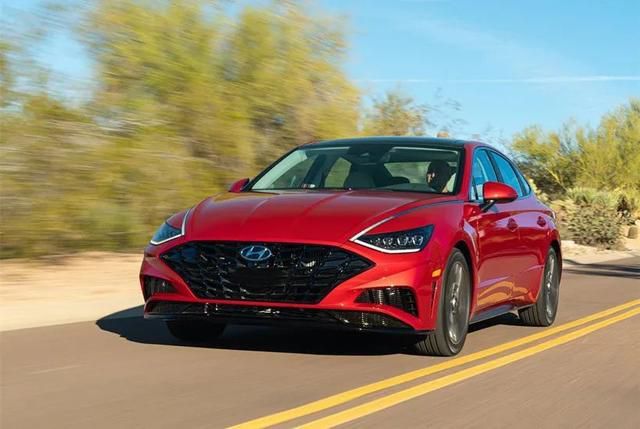 Hyundai Motor plans to suspend the Asan plant, which produces the Sonata and Grandeur sedans, from Wednesday through Jan. 6 due mainly to weak sales of the Sonata model, a company spokesman said.

The sale of the Sonata sedan plunged 31 percent to 63,078 units from January to November compared with the same period of last year.

Hyundai has seven domestic plants -- five in Ulsan, one in Asan and one in Jeonju -- and 10 overseas plants -- four in China and one each in the United States, the Czech Republic, Turkey, Russia, India and Brazil. Their combined capacity reaches 5.5 million vehicles. (Yonhap)