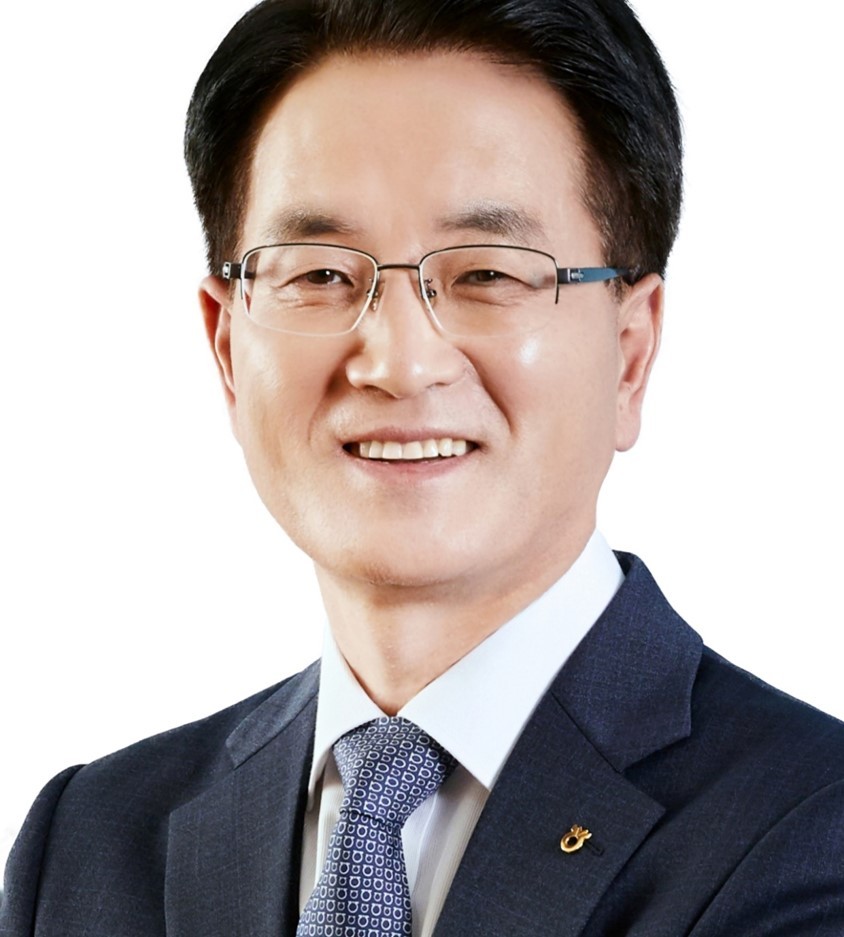 If the nomination is approved at a shareholders’ meeting slated for the end of month, Son is set to take the top post, which has been left vacant since late last month. Former Chairman Kim Kwang-soo resigned to serve as the new chief of the Korea Federation of Banks.

Son was nominated for his expertise in digital finance as well as his leadership of the bank, which has been seeking new growth synergy between the group and agricultural communities.

“For a fair and transparent CEO nomination, the executive recommendation committee closely evaluated candidates included in the long list, including internal and external experts and conducted in-depth interviews with them to appoint the final candidate,” the group said in a statement.

Son, 58, joined the National Agricultural Cooperative Federation in 1990 after graduating from Seoul National University. He has led the bank’s digital transformation by implementing an open application program interface in 2015, the first of its kind in the banking sector. Recognized for his expertise in digital finance, he led the bank’s division developing smart financing in 2019 and became the bank’s CEO in March.

After receiving shareholder approval, Son’s appointment will be finalized during a general shareholders meeting slated to be held by the end of this month. His term will start on Jan. 1 and last for 2 years.