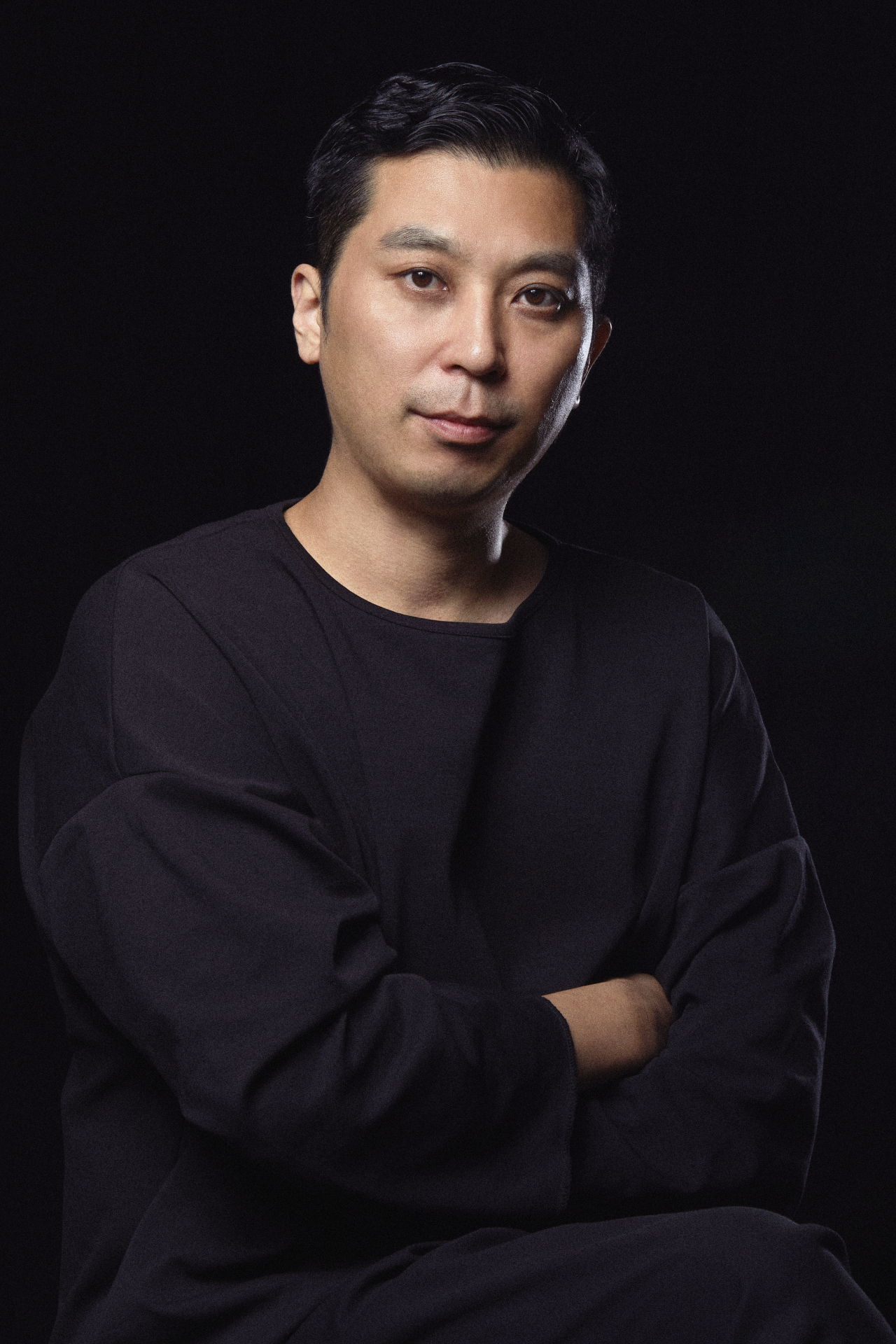 Lee, who has directed numerous local hit series including “Descendants of the Sun,” “Guardian: The Lonely and Great God” and “Mr. Sunshine,” returns with “Sweet Home,” which is void of the romantic stories for which Lee is known. Instead, residents of apartment complex Green Home display bonds between humans as they fight grotesque monsters of many shapes and forms that reflect human desires.

Lee reflected on the creation of the drama as well as the behind-the-scenes stories in an online interview with press Monday.

“It was my first time working with Netflix. The story was already interesting to me from the early production stages,” said Lee. “I think Netflix allows flexibility. It allows expansion of contents by providing the opportunity to deal with topics rarely shown in traditional media.”

However, the creation of the TV drama was not an easy task, despite the best special effects team available from Netflix, which worked with “The Avengers” and “Avatar,” assisting Lee. 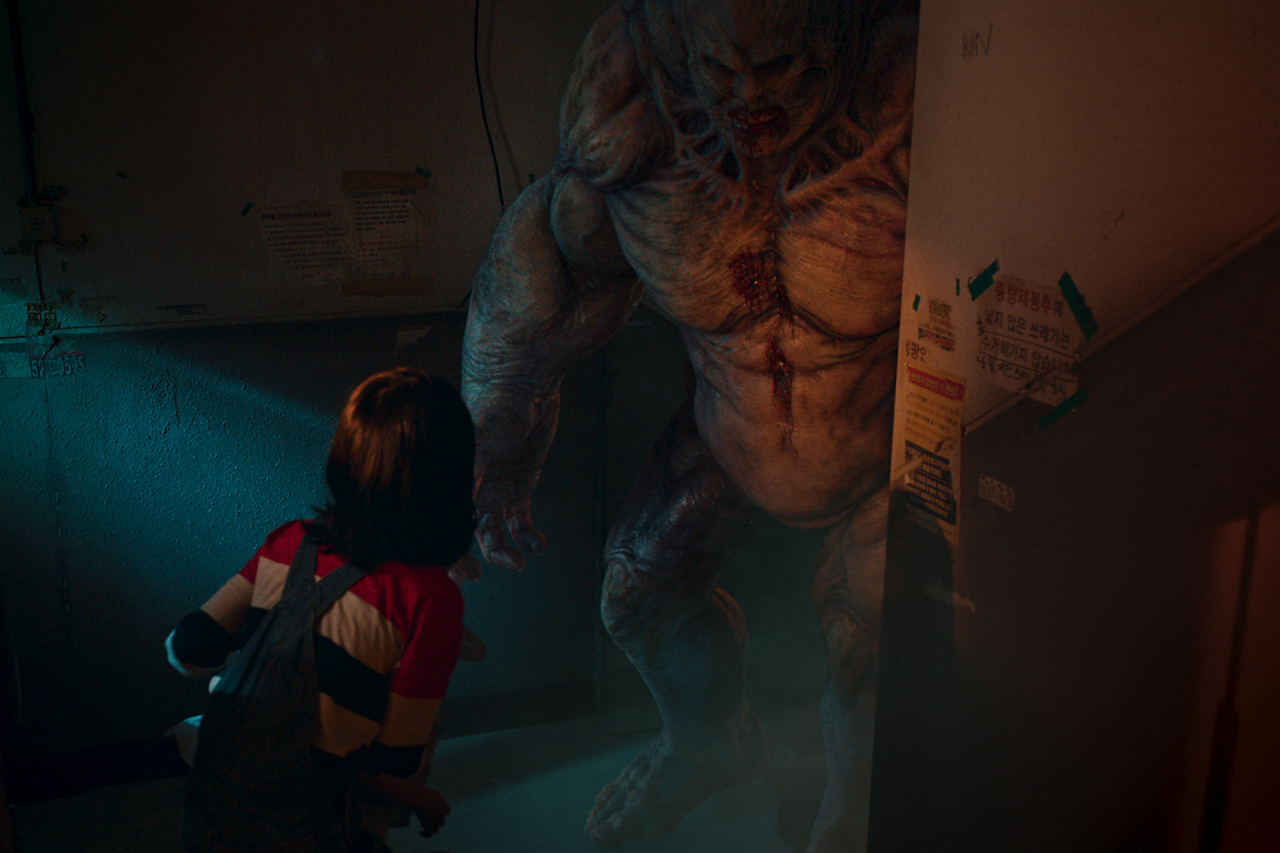 Muscle monster (Netflix)
“I almost became a monster while creating the drama. The producers constantly told each other ‘let’s not become monsters’ because it was that difficult,” said Lee. “All the monsters were difficult to create, but the muscle monster was the most difficult. Other monster movements can be filmed with a choreographer but monsters that are much larger than humans had to be created by CG (computer-generated imagery).”

One idea for a monster reflecting human desire that Lee thought would be interesting but ended up not including in the series was a beast of vanity.

“If there is to be a second season, I want to include the kind, funny monsters in the original webtoon that I didn’t have much chance to include in the first season,” said Lee.

Although over 30 billion won ($27 million) was put into the 10-episode drama, Lee said meeting the standards of fans who had read the original webtoon on portal site Naver -- where it has over 1.2 billion views -- was a greater pressure than the astronomical production cost.

With the serialization of the webtoon scheduled to end in July, Lee was informed of the webtoon’s conclusion while filming for the series earlier in the year.

“I knew roughly how the webtoon ended because the author tipped me off. I thought it would be better for the ending of the drama to differ a bit from the webtoon because we’re showing on different platforms,” said Lee.

As for the casting of the actors, Lee said that he prioritized synchronicity with the original webtoon characters. 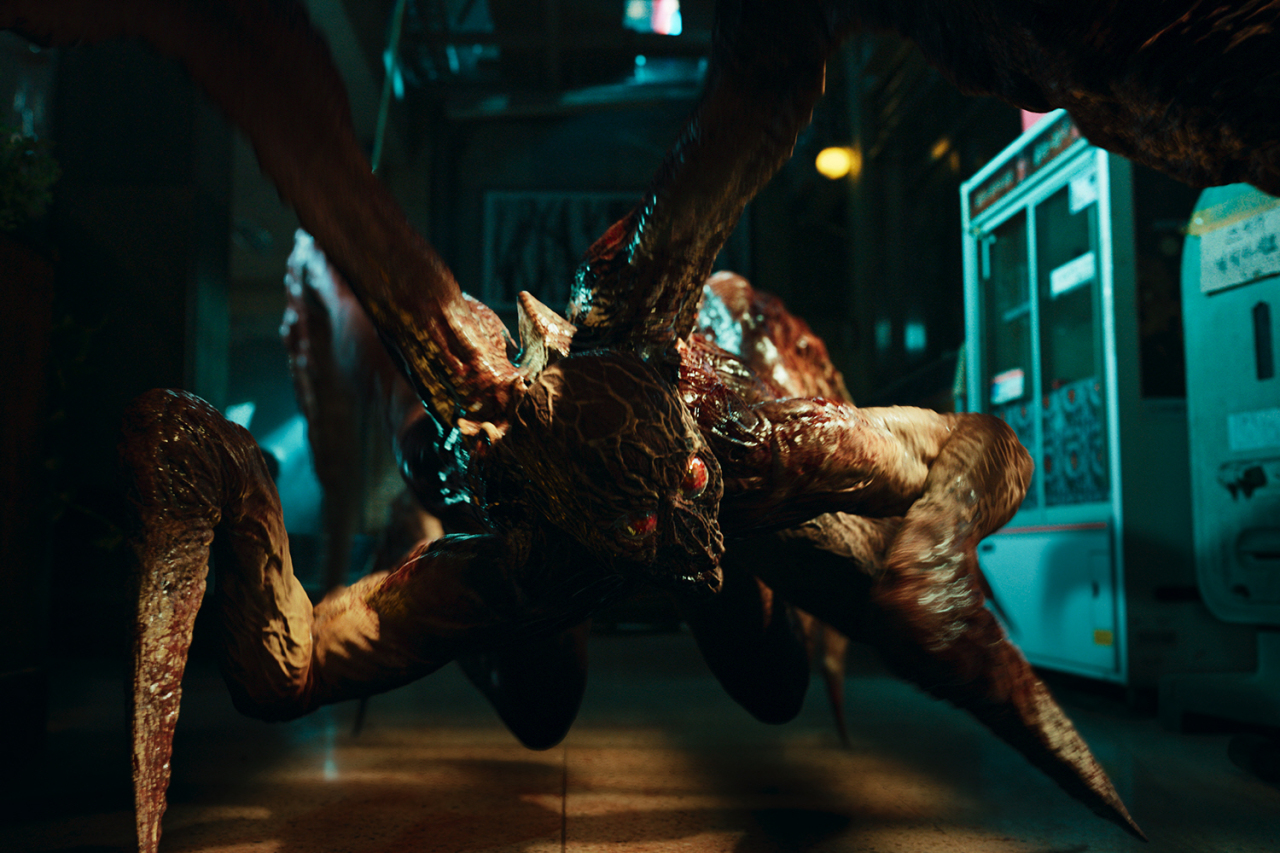 One of the monsters in “Sweet Home” (Netflix)
One thing that Lee strived for was showing the human aspect of the crisis rather than just people fighting off the monsters.

“Director Bong Joon-ho’s ‘The Host’ shows the entire family uniting to take back the kidnapped daughter from the monster. I think that is what makes the work emotional and fun to watch,” said Lee.

Despite reaching Netflix’s top drama series spot in multiple countries and entering the top 10 in the US -- a first for a Korean series -- Lee thinks many parts of the drama could have been executed better, such as monster transformations and fight scenes.

Meanwhile, Lee will return to the small screen with tvN’s “Jirisan,” starring Jun Ji-hyun and Ju Ji-hoon, next year.