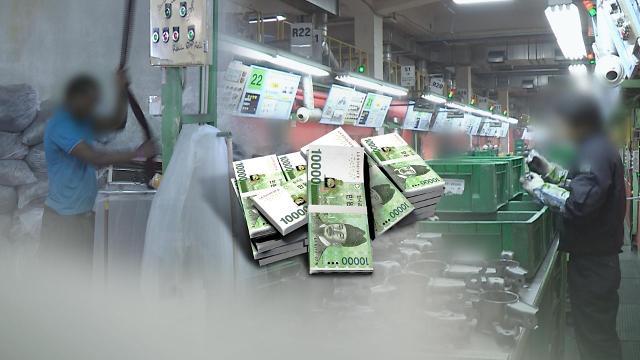 In Korea, there are an estimated 1.33 million foreign nationals aged 15 or over and an economically active population of some 917,000. Among them, 848,000 foreign nationals were on payrolls, 15,000 fewer from the previous year. The employment rate was 63.7 percent, down 1.6 percent from a year earlier.

Korea saw a significant fall in the number of foreigners -- including unskilled workers -- after the country toughened entry requirements and made it mandatory for all arrivals to self-quarantine for 14 days.