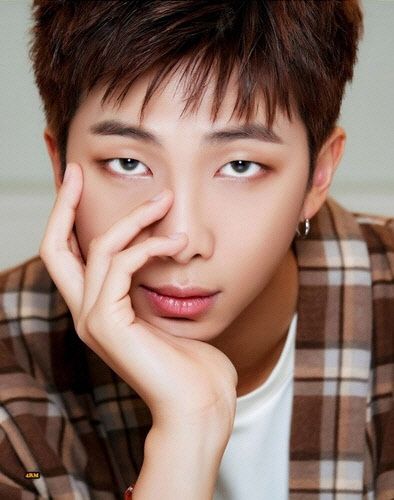 BTS’ RM, who donated 100 million won ($91,000) to the National Museum of Modern and Contemporary Art, Korea in September made the individual awardee list. The MMCA used the donation to publish its out-of-print art publications for distribution to public libraries and schools. 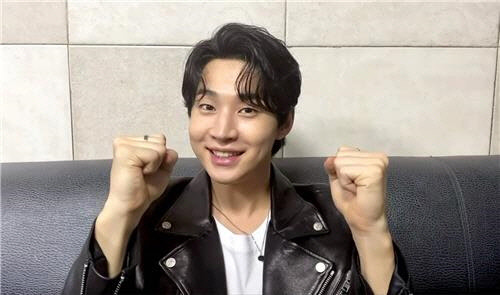 Other awardees include Ha Jung-woong, the honorary director of the Gwangju Museum of Art. Ha is an art collector who has donated some 12,000 works to art museums and universities.

Companies recognized for art patronage include local mobile carrier KT for its KT Chamber Orchestra, Oriental Brewery for supporting indie musicians suffering from the COVID-19 pandemic, the Korea Electric Power Corporation and Naver TV, among others.

The awards ceremony was held in a virtual, livestreamed event on Monday. “Art patrons’ continued help supports the arts scene threatened by the COVID-19 pandemic,” Park Jong-kwan, the head of Art Council Korea, said. “I thank the patrons who have continued their support at times like this.”