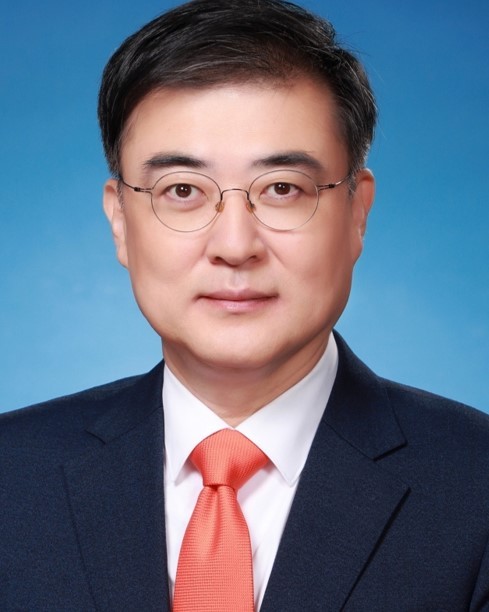 Sohn’s CEO appointment was approved by shareholders of the Korea Exchange, they added.

Prior to the shareholders meeting, he was named as the single candidate for the position earlier this month.

Sohn, 56, has had a 30-year career in the civil service. He worked at the Ministry of Economy and Finance, the presidential office and the FSC, before joining the KRX.

After attending his inauguration ceremony on Monday, he will serve a three-year term that ends Dec. 20, 2023.