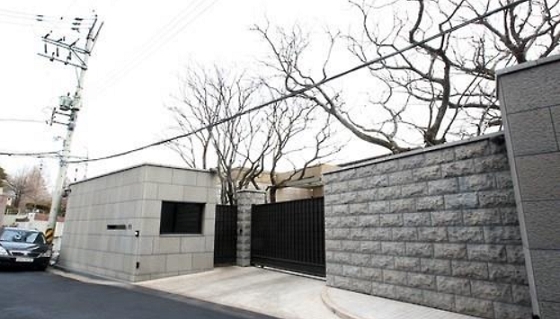 The value of Shinsegae chairwoman Lee Myeong-hee’s 2,862-square-meter house, as assessed by the government, was 29.53 billion won ($26.88 million), up 6.6 percent from this year. Lee is the younger sister of late Samsung Group Chairman Lee Kun-hee.

The government reports declared values of residences, land, and other forms of real estate to use as a basis for taxation. The declared value of a house worth over 1.5 billion won across the country grew 11.58 percent on average, the Land Ministry explained.