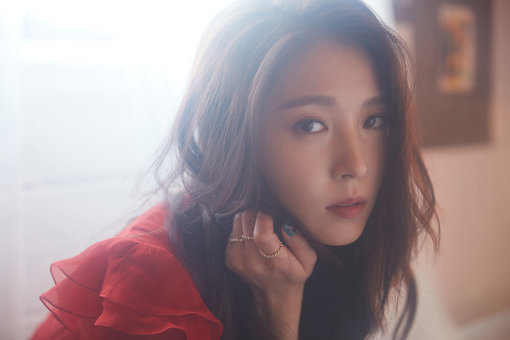 BoA (SM Entertainment)
First generation K-pop star BoA was investigated by the prosecution for alleged drug smuggling. BoA's agency SM Entertainment acknowledged the incident on Thursday, but denied that it was an intentional act of wrongdoing.

Seoul Central District Prosecutors' Office summoned BoA for questioning on Wednesday, according to those familiar with the matter.

BoA is accused of illegally bringing in drugs such as zolpidem through unauthorized route.

SM Entertainment's official statement identified the issue as one originating from "ignorance of customs regulations for drugs" and that it was never the intention of the artist nor the agency to unlawfully smuggle narcotics.

According to SM Entertainment, in a recent health consultation, BoA was recommended by her doctor to take deeper sleeps through prescribed sleeping pills. She experienced side effects from the pills such as dizziness and upset bowels.

The agency employee based in Japan, knowing that BoA had no trouble with the drugs she had used on her tours between Japan and the US to cope with jetlags, went through appropriate steps in Japan to get BoA Japanese sleeping pills in her place.

The employee was unaware of the customs regulation and did not know that unauthorized drugs cannot enter Korea via mail, SM Entertainment said.

The prosecution will investigate whether this was an intentional wrongdoing, and will determine if or if not to book those involved.