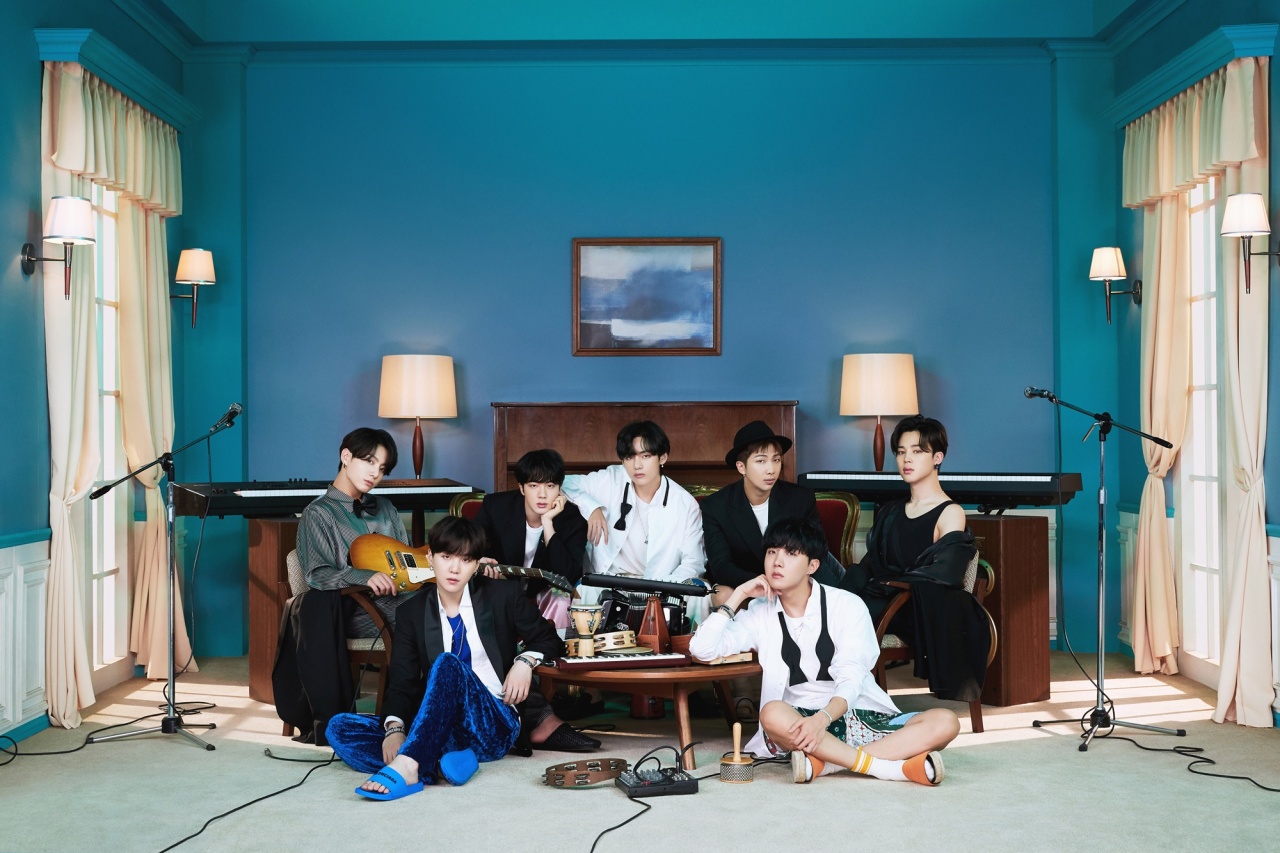 According to data from the Korea Customs Service, the export amounts surged by 94.9 percent on-year to $170 million for the January to November period. It was based on the export declaration data of physical CDs and DVDs. Records of online music downloads and streaming services were not included.

Japan has been the biggest buyer of South Korean music products since 2017. Its imports during the January-November period marked $60 million, accounting for nearly 48.6 percent of the total. The US, who was the largest importer of videos, came next with $17 million, followed by China with $16 million.

Compared to the 2017 data, the number of countries that are exported to also increased this year, from 78 to 114 for albums and 12 to 39 for videos. As K-pop’s global reach grows, the proportion of exports outside of Asia also expanded.

Despite an export slump on the back of the spread of COVID-19, KCS attributed the soaring figure to the increased popularity of Korean popular culture, as acts gain more recognition globally.