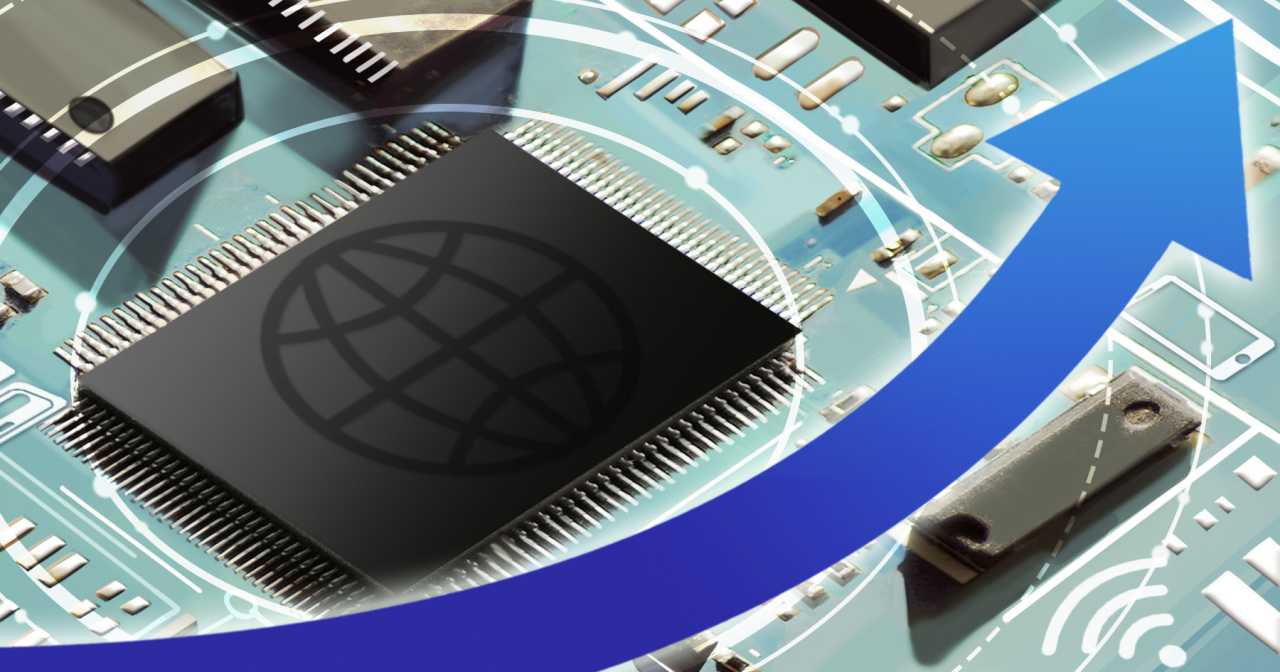 Outbound shipments of information communication and telecommunication (ICT) products came to $16.56 billion in November, compared with $14.3 billion posted in the previous year, according to the data compiled by the Ministry of Science and ICT.

Imports of such goods also increased 14.2 percent over the cited period to reach $10.38 billion, resulting in a trade surplus of $6.18 billion.

By segment, exports of chips jumped 16.1 percent to reach $8.67 billion, with those of memory chips rising 7.3 percent to account for $5.19 billion.

Exports of displays also advanced 27.7 percent on-year in November to reach $2.18 billion amid growing demand from the mobile industry.

Overseas sales of smartphones gained 24.9 percent to hit $2.18 billion on the back of the year-end shopping season, led by strong demand from the United States.

Those to Vietnam added 35.2 percent to $2.83 billion on robust demand for displays as well.

Shipments to the US jumped 19.4 percent to hit $1.87 billion, marking the 11th consecutive month of on-year growth.