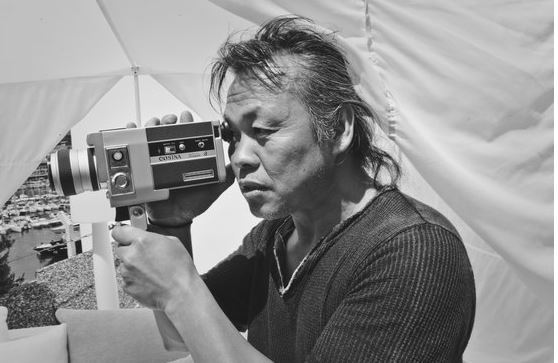 Kim Ki-duk (Kim Ki-duk film)
The body of South Korean filmmaker Kim Ki-duk, who died from COVID-19 complications in Latvia, is likely to be cremated in the Baltic country, a diplomatic source familiar with the matter said Saturday.

Kim's family has asked the South Korean Embassy in Latvia to take care of the funeral process, the source said, citing difficulties in travel over the COVID-19 pandemic.

The South Korean Embassy is in talks with the family over the funeral process.

The report said Kim arrived in the country on Nov. 20 and had been out of contact since Dec. 5. Kim planned to buy a house in the resort city of Jurmala and acquire permanent residency, it said.

Jeon Yang-jun, executive director of the Busan International Film Festival (BIFF), told Yonhap News Agency that he heard the news of Kim's death from an art critic in Kyrgyzstan.

While his cinematic works captivated global audiences for many years, he has recently kept a low-profile in his native country amid multiple allegations of sexual misconduct.

He was accused by an actress of sexual and physical abuse in 2017 when the #MeToo movement began to sweep the nation.

In October, Kim lost a lawsuit he filed against the actress and a local broadcaster, which reported more allegations of sexual misconduct against him in 2018. (Yonhap)