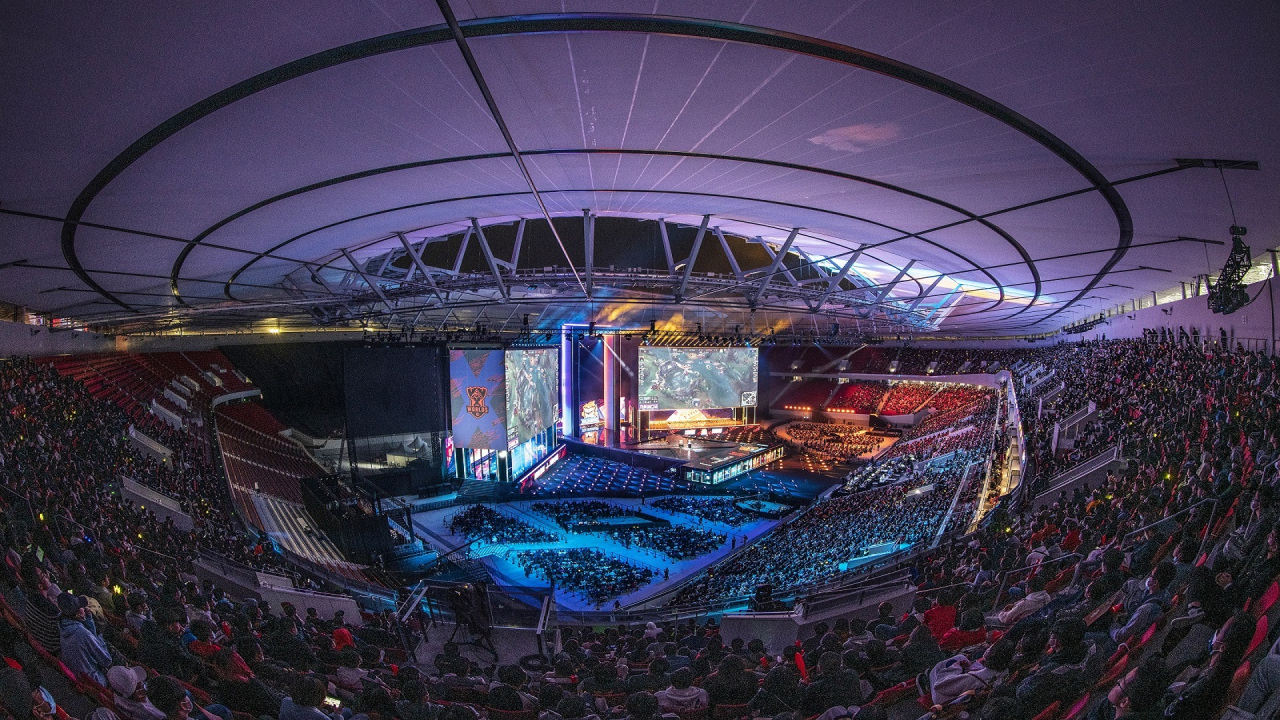 The Play-in Stage, where the representative team from weaker regions such as Oceania, Latin America, Brazil, Japan, Turkey along with fourth seed teams of China and Europe and third seed team of North America among others competed for a spot in the Group Stage, also reached record viewership this year with the new format that allowed many of the teams to play best-of-five series.

The finals, which were interpreted in 16 different languages and streamed on 21 different platforms, recorded an average of 23 million people per minute, with the peak number of concurrent viewers at 45.9 million viewers, breaking yet another record.

The LoL World Championships marked its 10th anniversary this year. Although the plan was to host matches in different cities in China with each successive round, the pandemic had the teams gather in Shanghai and playing all the matches there. Only the final, which Korea’s Damwon Gaming won, was held with an audience, at the Shanghai Pudong Football Stadium. Over 3.2 million people signed up for the 6,312 tickets to the finals that were made available through raffle.

Meanwhile, worlds will take place in China again next year.