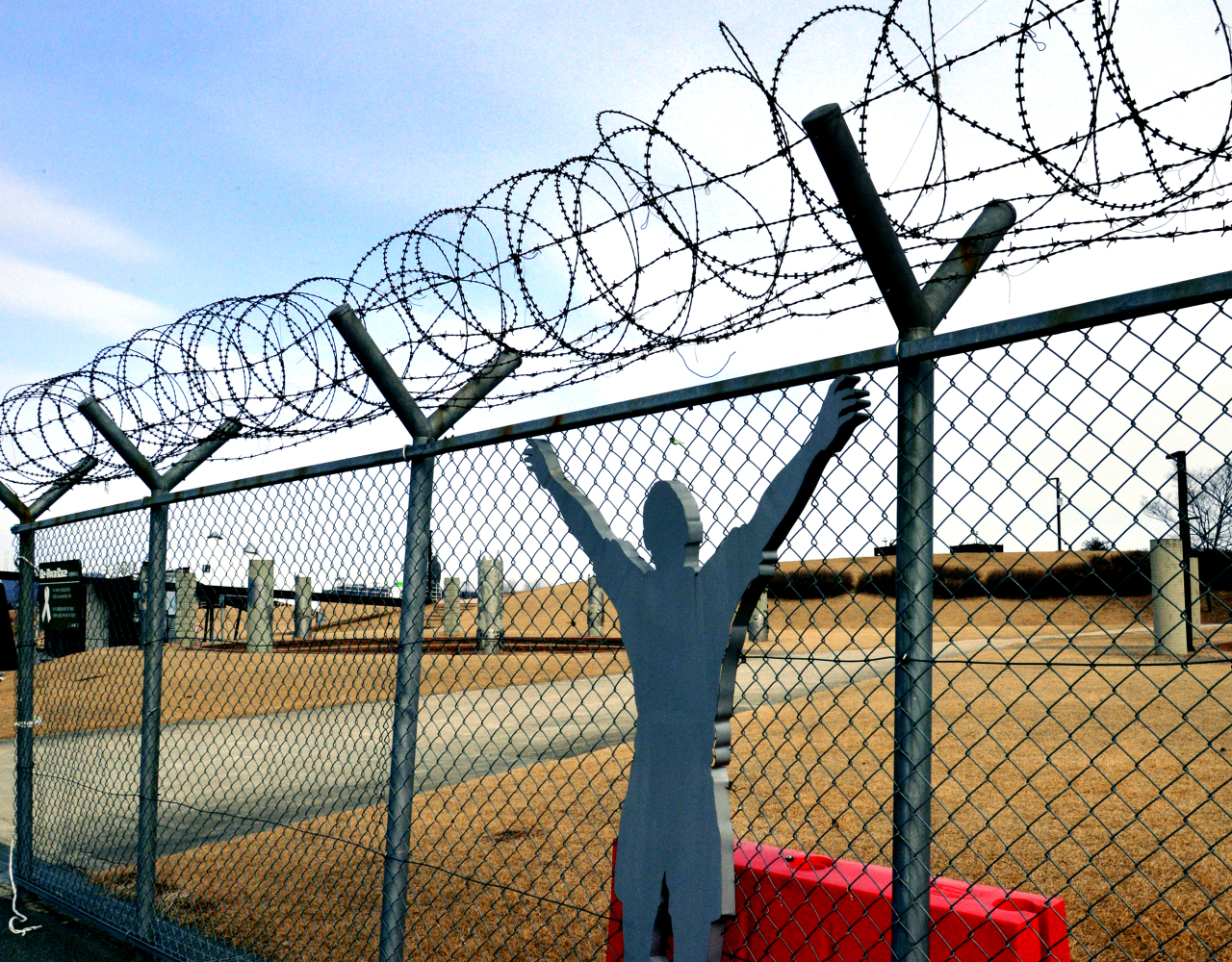 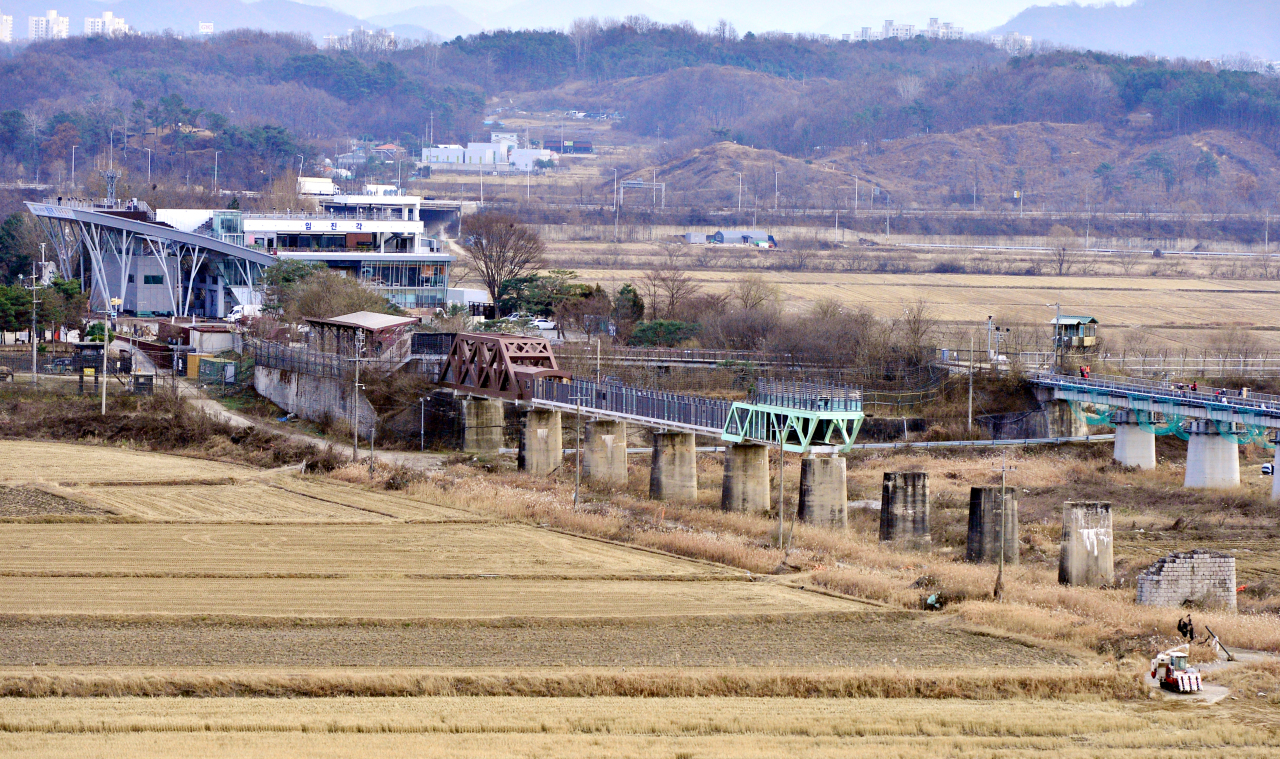 Imjingak Pyeonghwanuri Park in Paju, Gyeonggi Province, is located about 7 kilometers south of the cease-fire line. 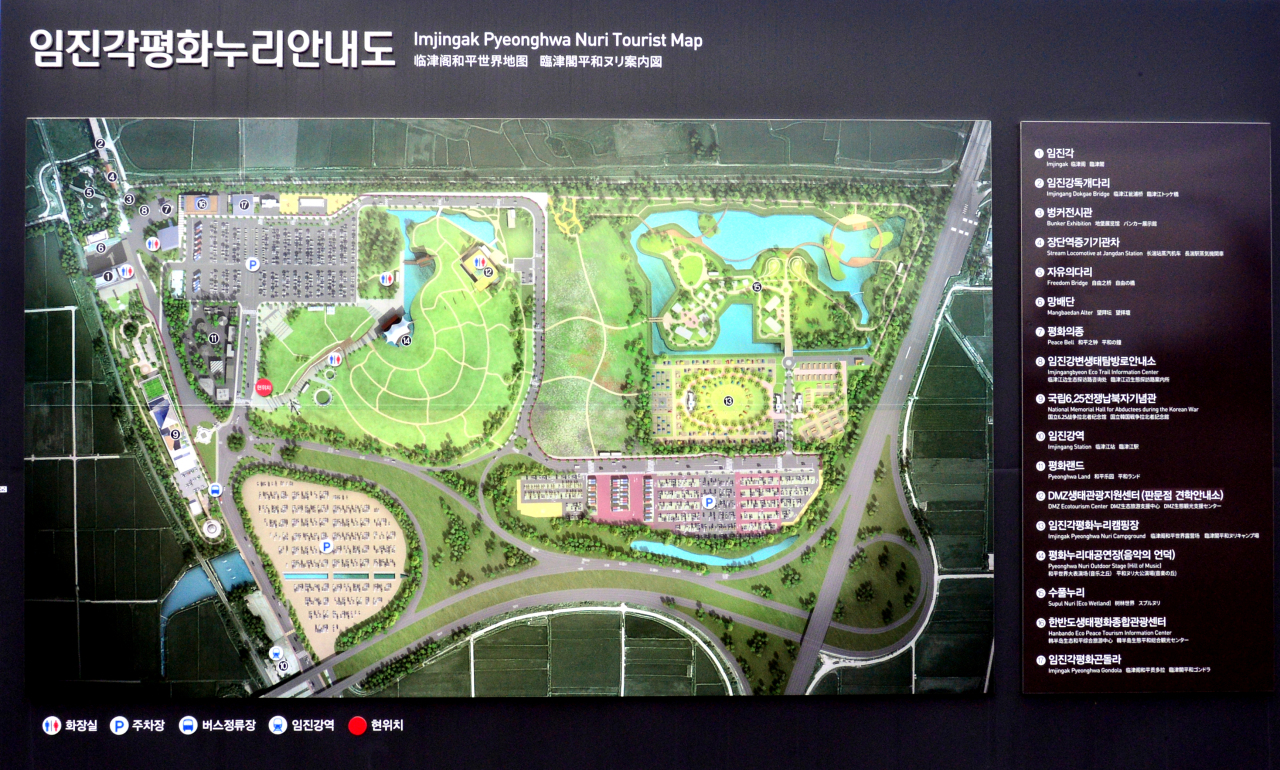 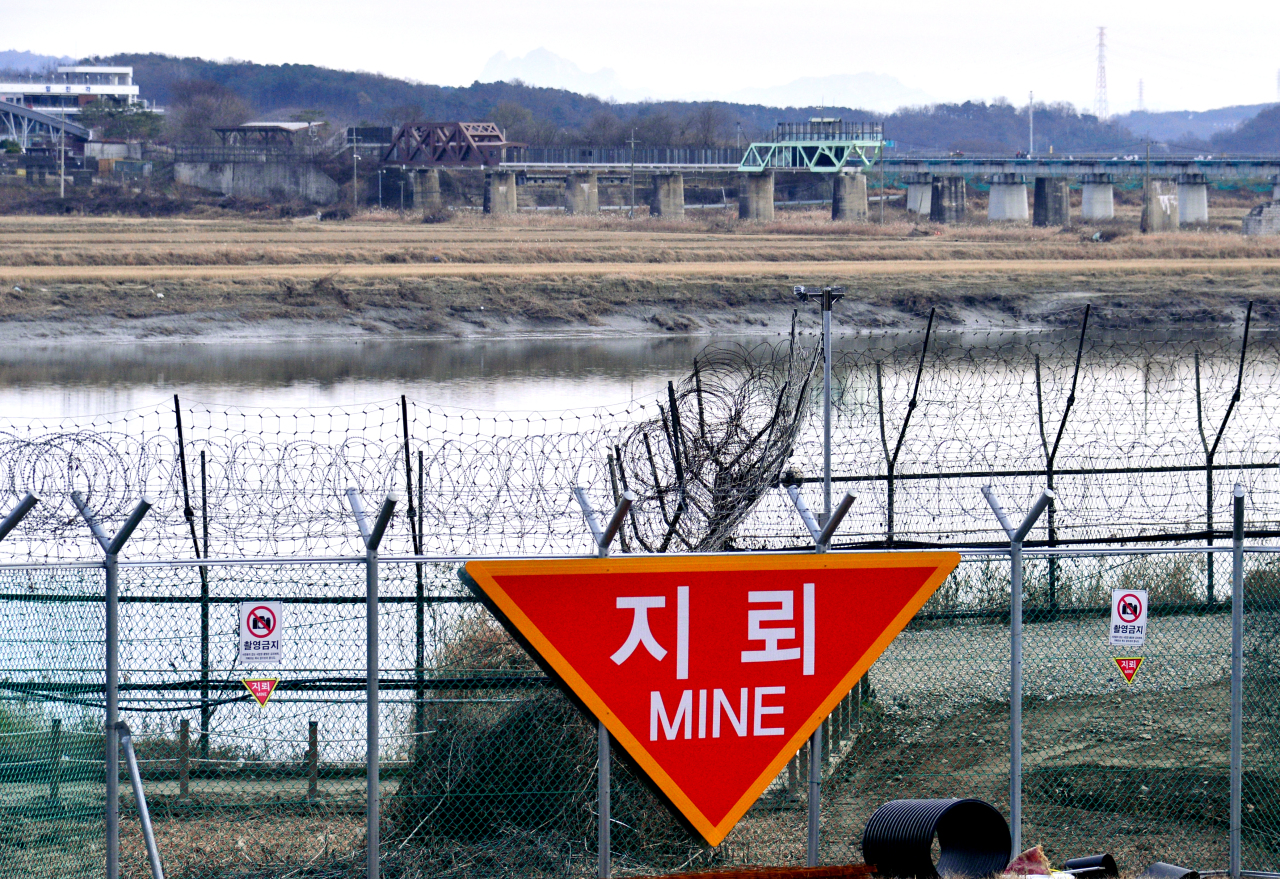 Developed right after the South-North joint communique of 1972, the park has become a tourist spot. 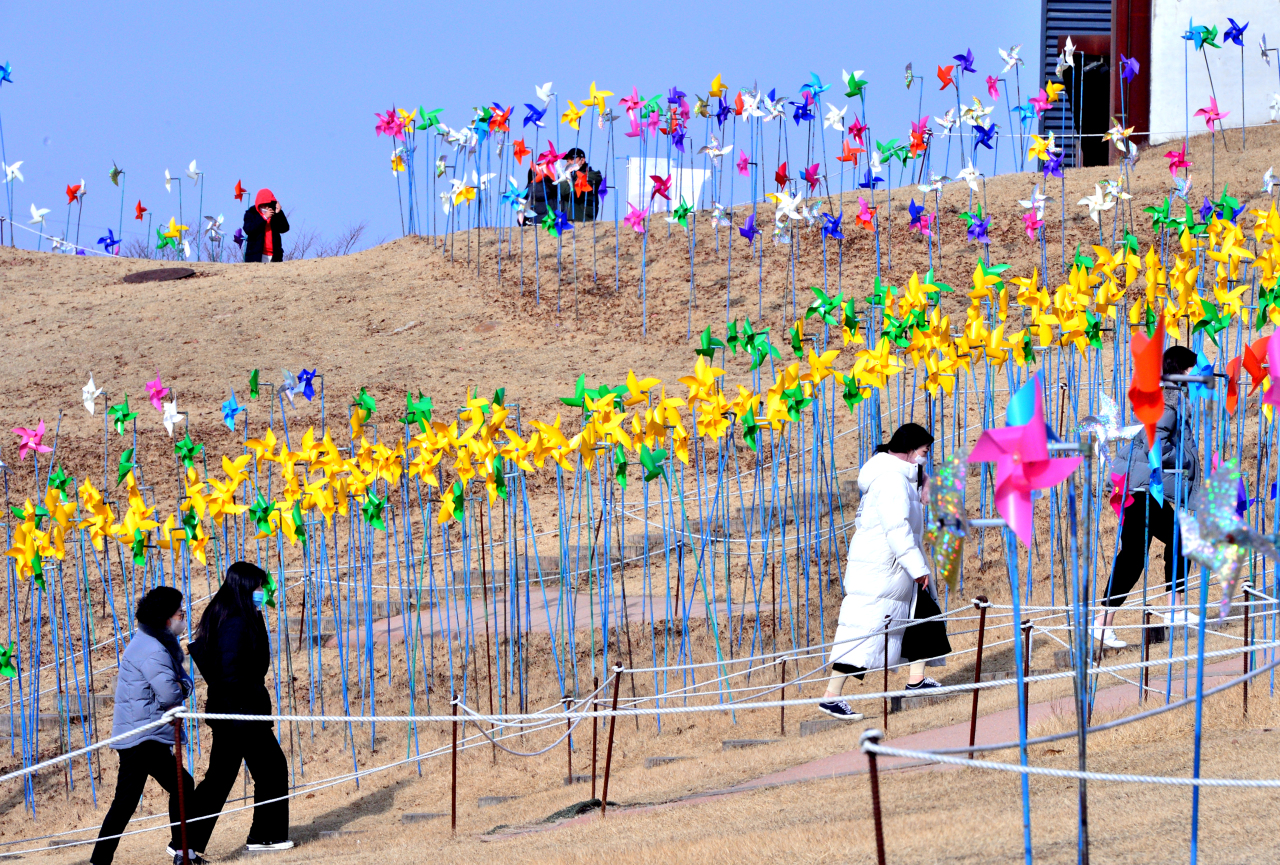 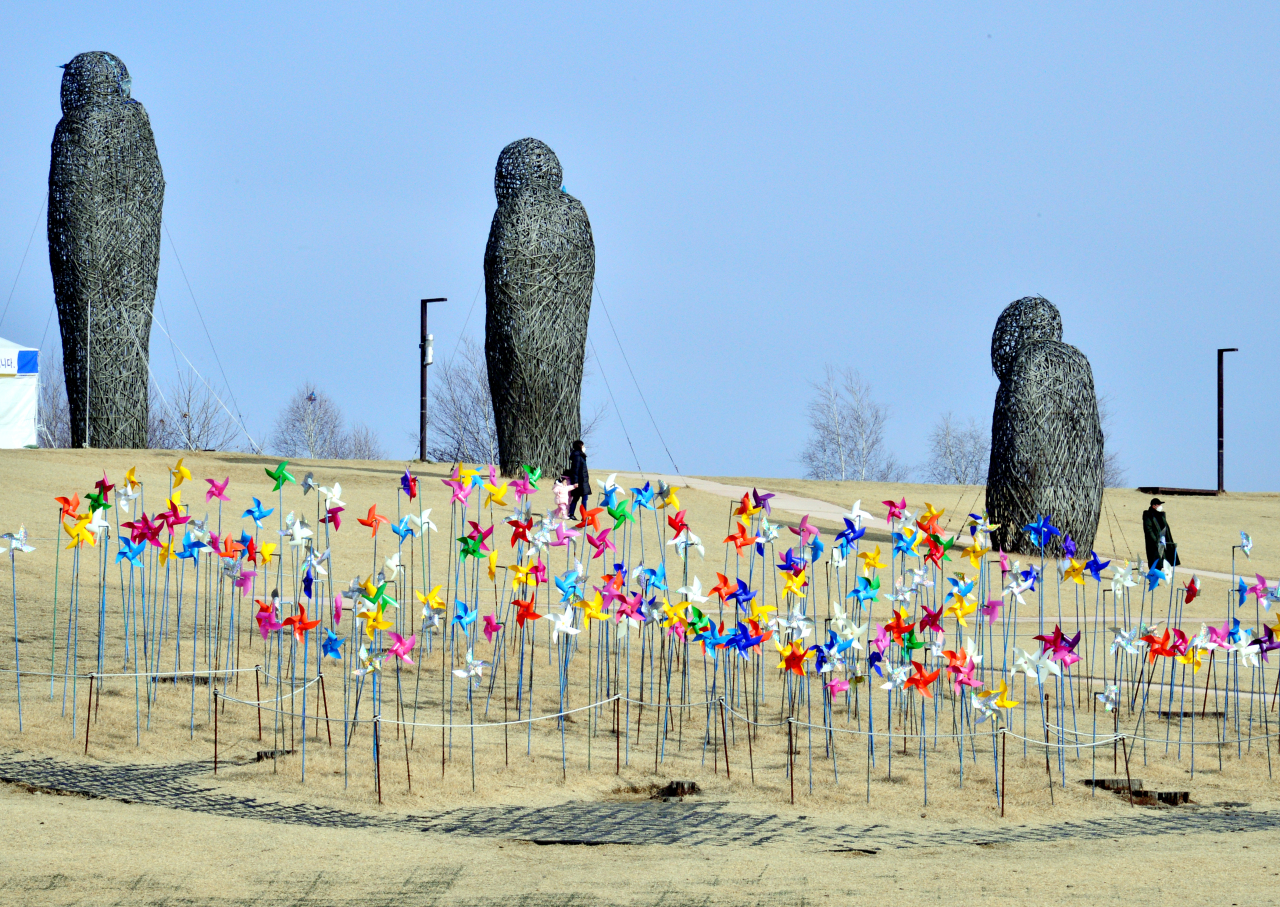 Relics with sorrow and pain from the Korean War that broke out on June 25, 1950 and confrontation between the two Koreas still exist there. 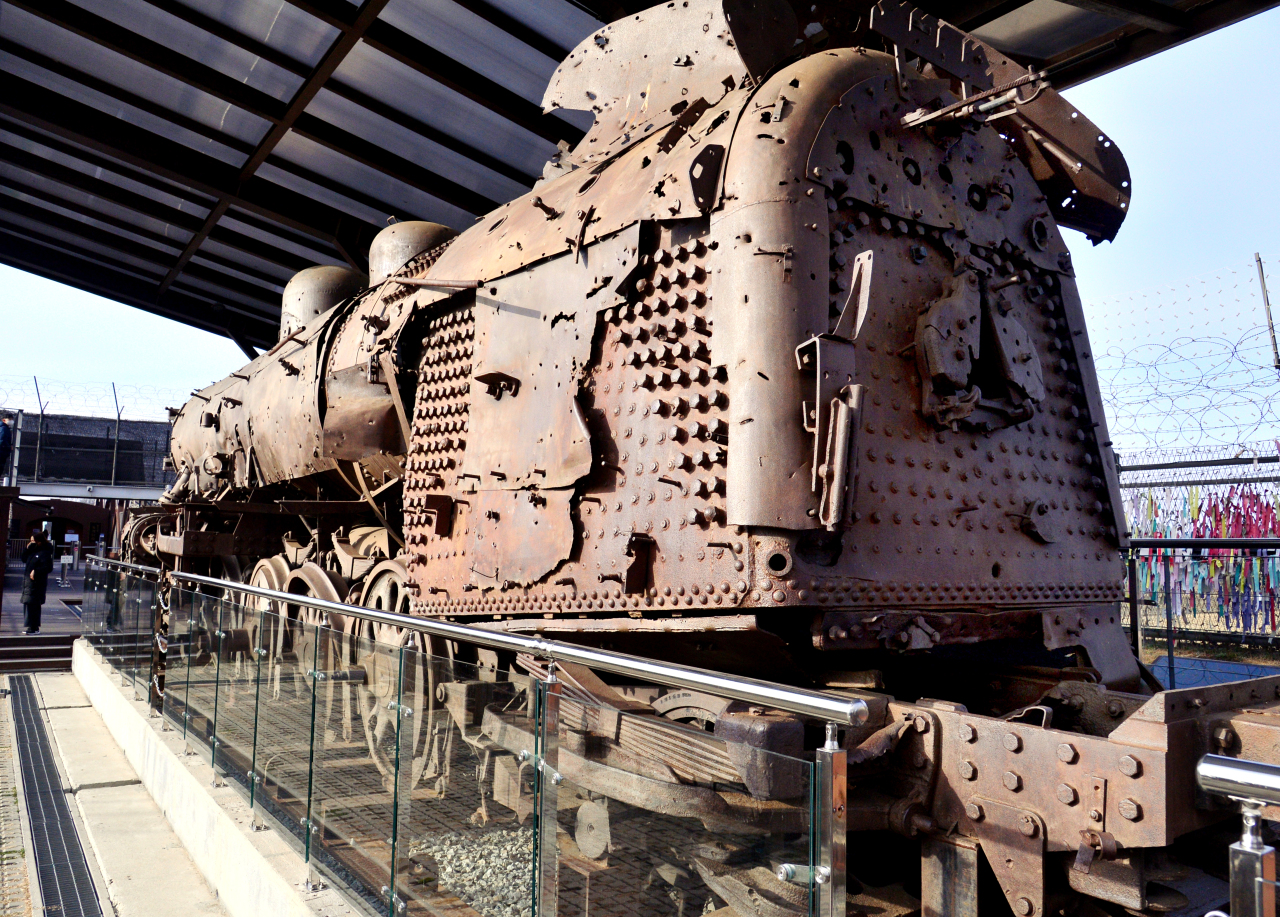 A steam locomotive preserved and exhibited as a cultural heritage in the park is one of the symbols of the tragic history of division. It has been standing still in the Demilitarized Zone since it was derailed by bombs during the war. 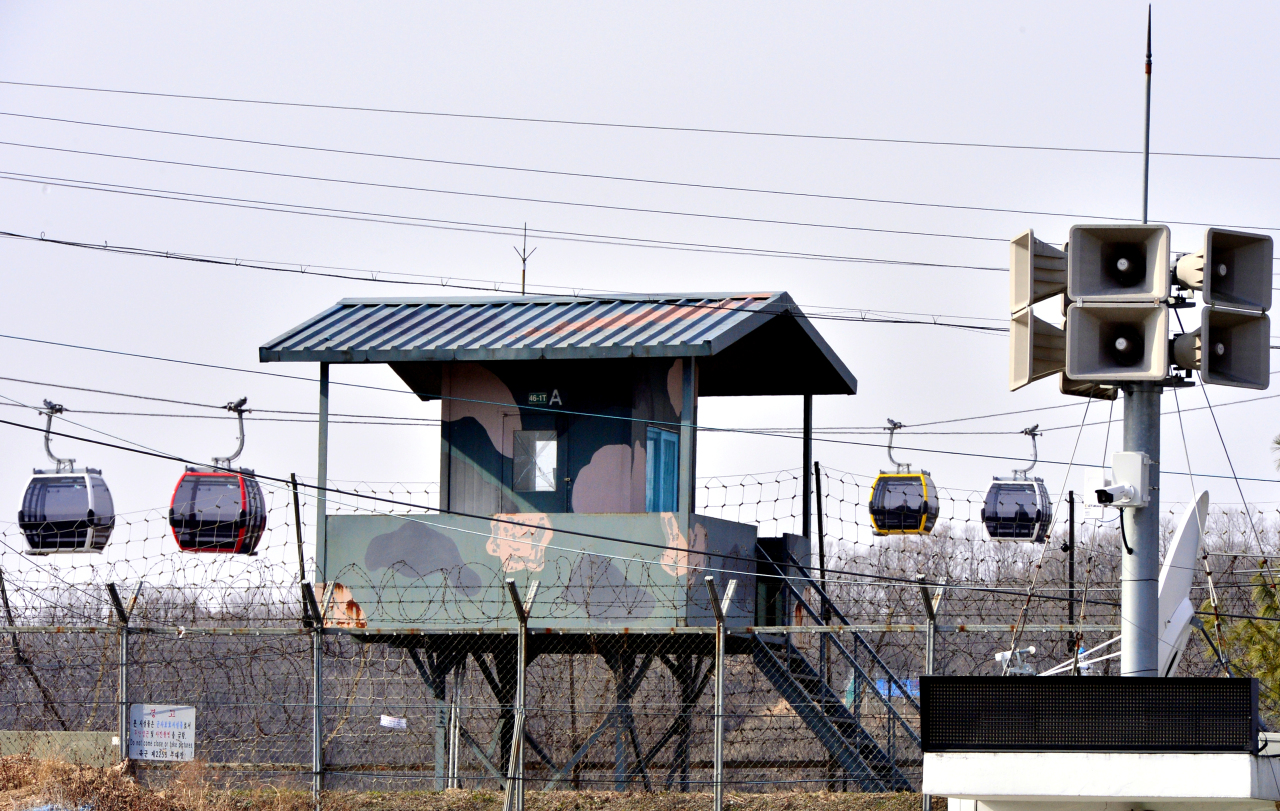 The park, a security tourism destination that remembers the pain of the country’s division and wishes for unification, is visited by 6 million foreigners every year.

It is also frequently visited by displaced people from North Korea. 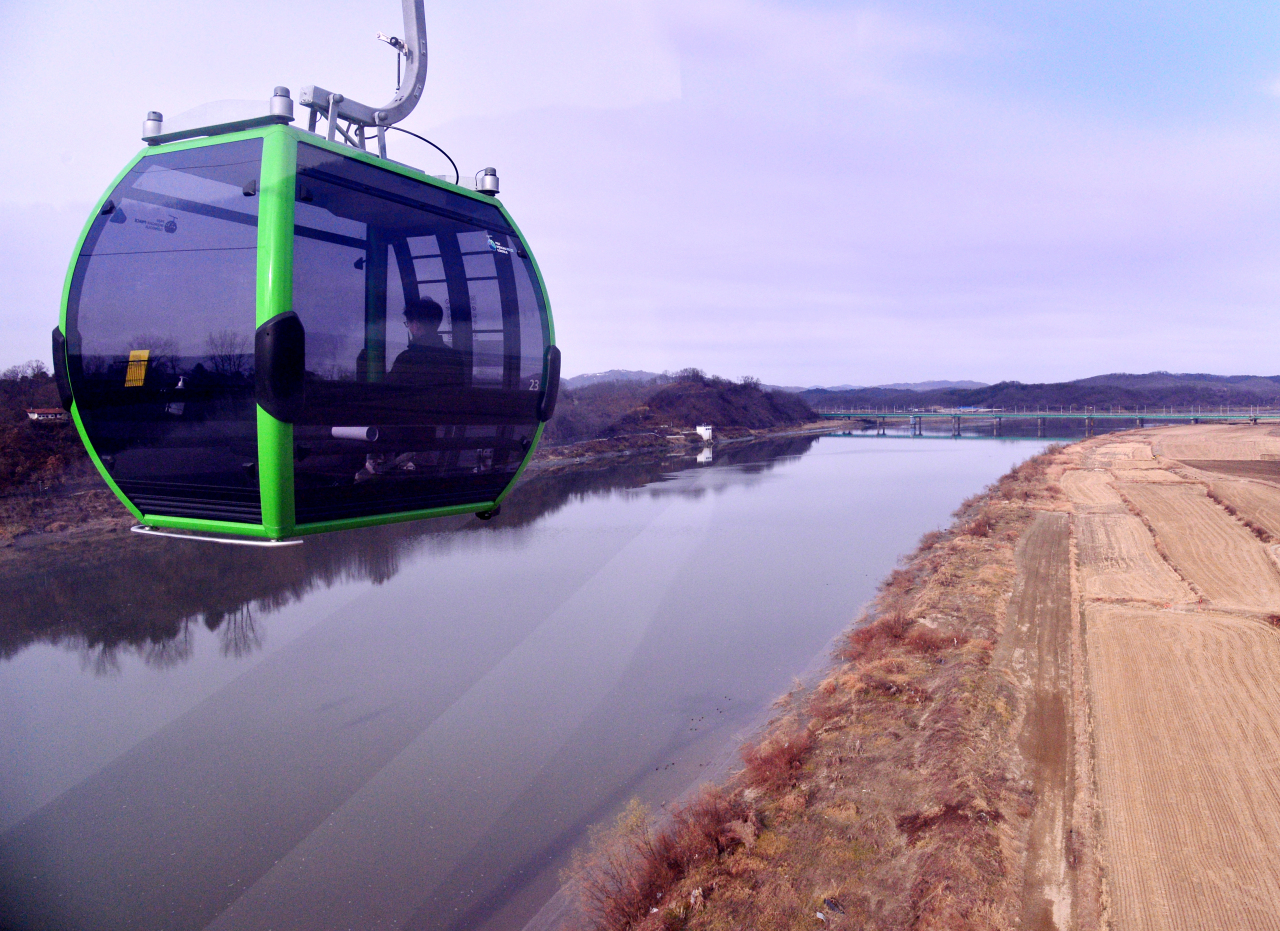 What makes the place even more special these days is the Peace Gondola that carries visitors across the Imjin River from the northernmost tip of the South.

Those who want to ride the gondola are required to bring ID cards as it goes beyond the civilian control line. 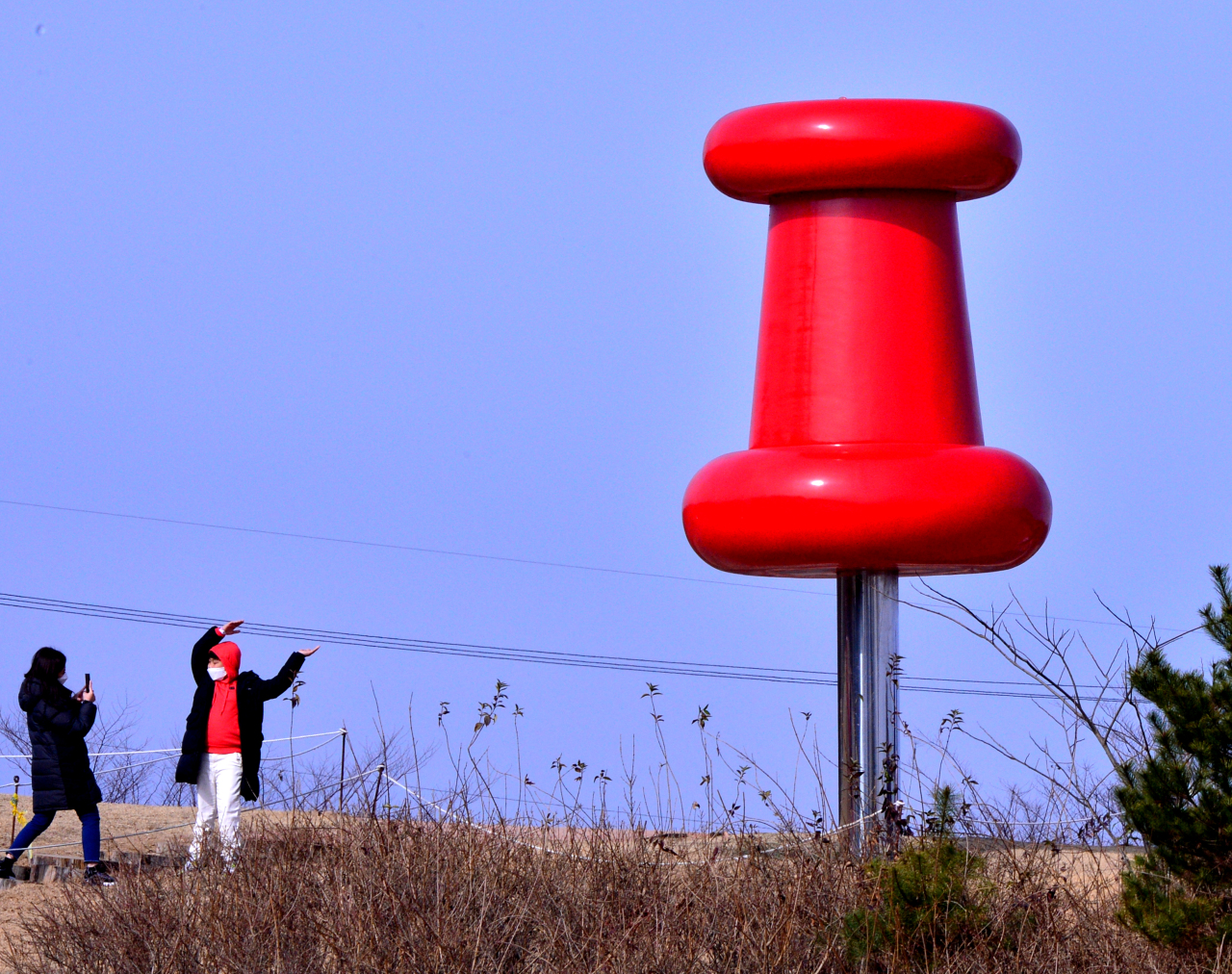 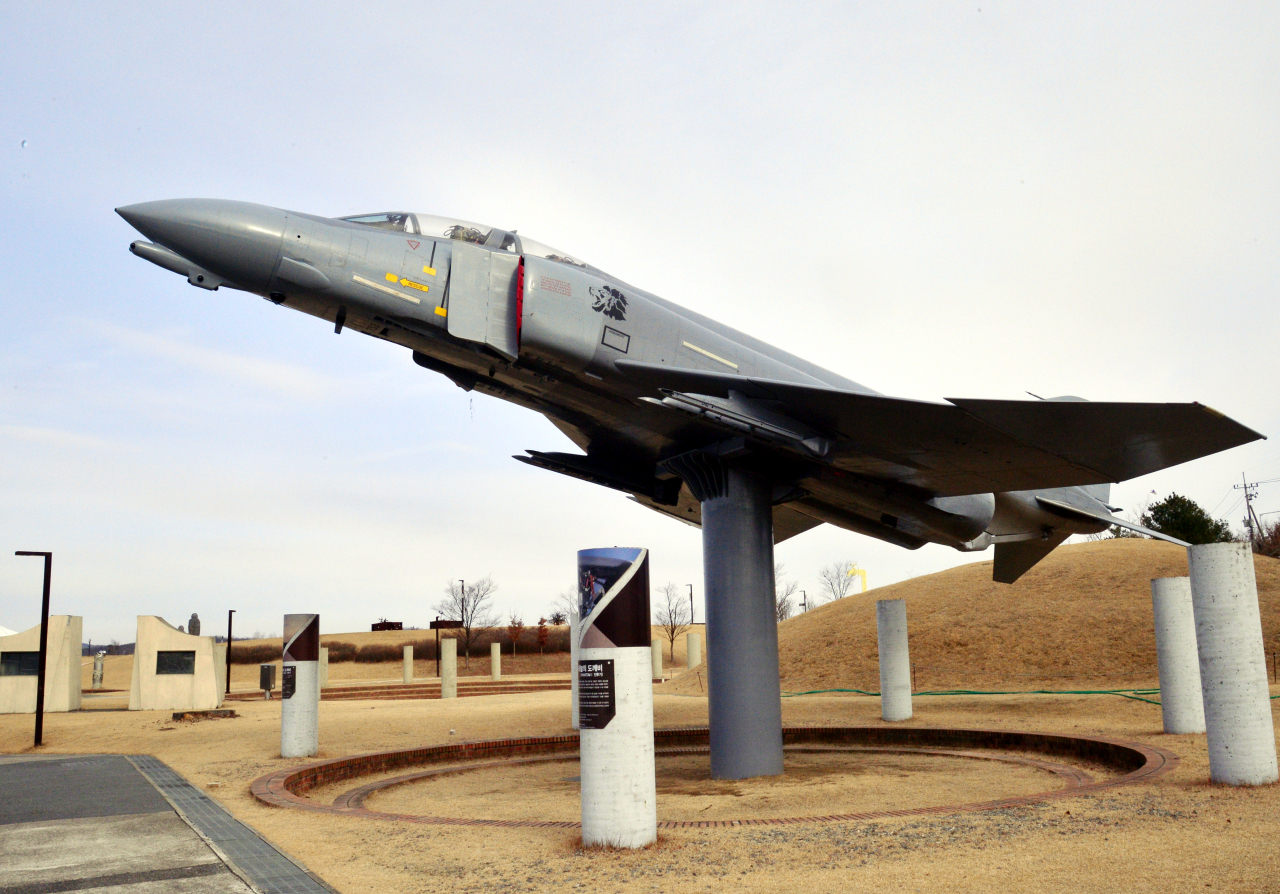 After you get off the gondola and walk about 300 meters, you will see an observatory overlooking the Imjin River. The observatory gives visitors a panoramic view of the Demilitarized Zone.

The road to the Peace Observatory is inside the DMZ, making it a unique place that symbolizes the tragic reality of Korea‘s division.