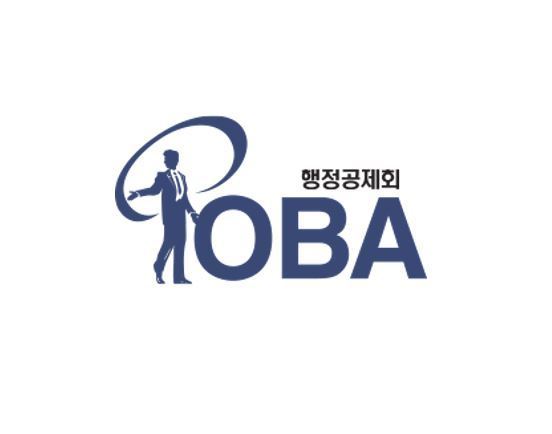 The South Korean institutional investor, overseeing 15.2 trillion won ($14 billion) worth of assets, added that it would select a new external partner based outside of Korea by January 2021.

POBA‘s open-ended investment will be made in a separately managed account established by the partnering fund manager for around 10 years. The investment scheme will benchmark FTSE EPRA/NAREIT Developed Index, according to POBA, in a diversified portfolio of listed REITs that stem from countries such as the United States, Japan, the United Kingdom and other European nations.

Eligible candidates must have an office in Korea. Applications will be received by Dec. 23.

POBA is dedicated to financial benefits of public officials in Korea. Nearly 60 percent of its assets are allocated to alternatives.