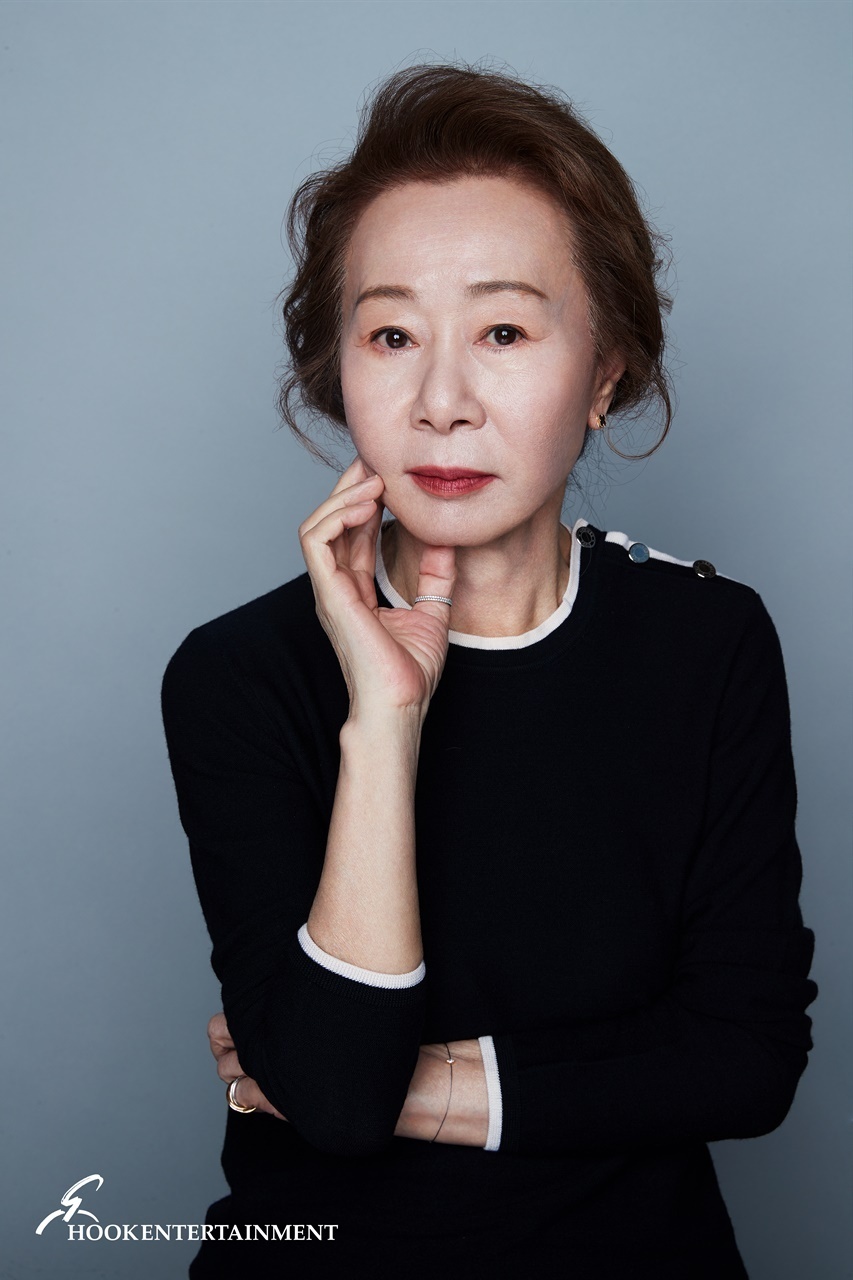 The 73-year-old actress won over other nominees, Amanda Seyfried of “Mank,” Amy Adams of “Hillbilly Elegy,” Zazie Beetz of “Nine Days” and Oliva Colman of “The Father.” As many of them are thought to be in the running for 2021 Oscar nominations, Youn’s win raises hopes for her, and Korea’s, first Oscar nomination in acting. 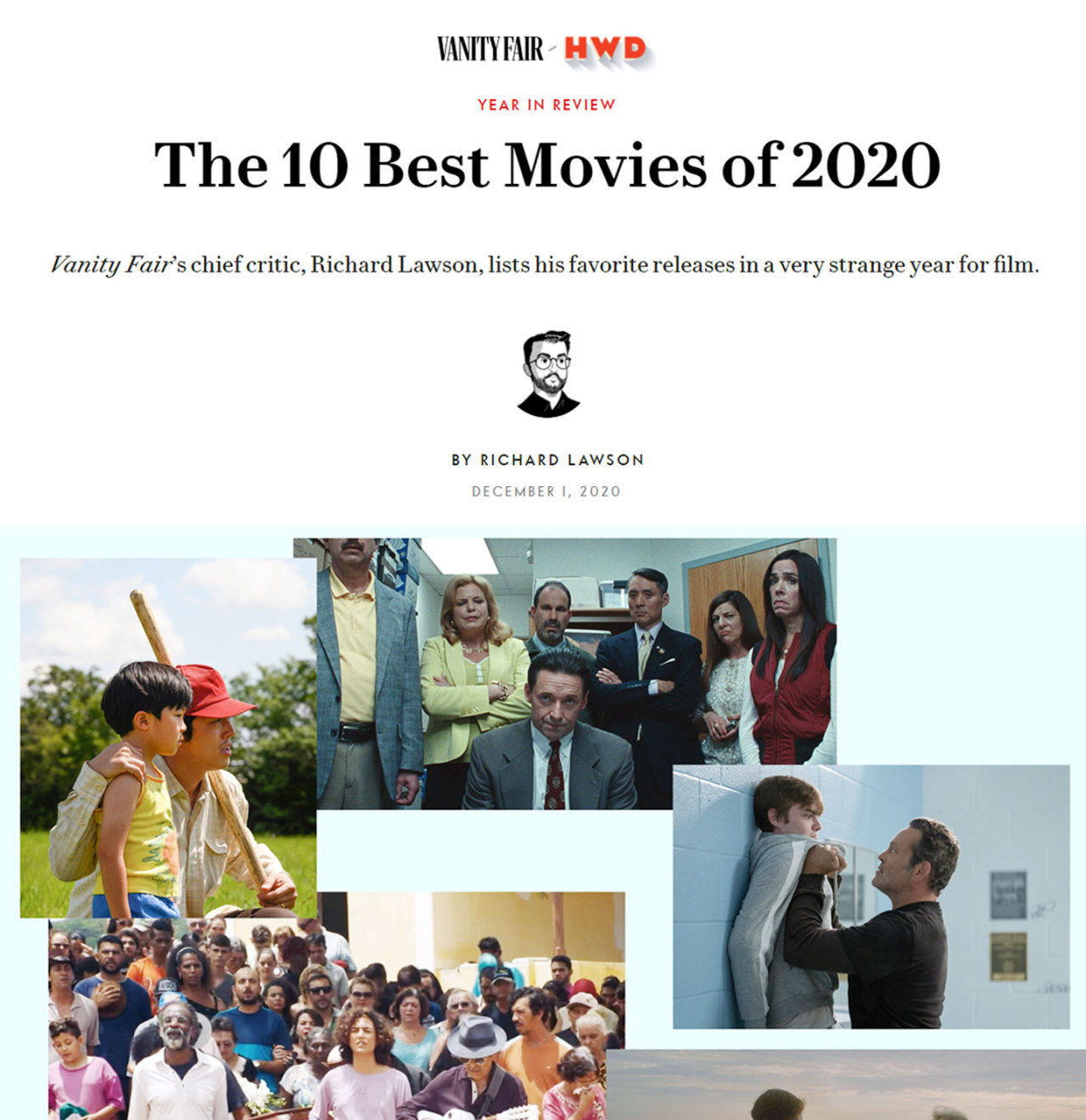 “Minari” by director Lee Isaac Chung is selected among the “10 Best Movies of 2020” by Vanity Fair. (Vanity Fair)
“Minari” depicts the life of a South Korean family that moved to Arkansas in the 1980s in pursuit of the American dream. The movie was also chosen among its “10 Best Movies of 2020” by Vanity Fair, which also featured director Bong Joon-ho of “Parasite” on its cover for the Oscar special edition of the magazine.

Inspired by the Korean American director’s own experience, the movie is maintaining a 100 percent freshness rating with critics on Rotten Tomatoes, a movie review aggregator, after showing in multiple international film festivals. It recently won the Audience Award at the Denver Film Festival as well as top prizes at the Sundance Film Festival.

“Minari” will be released in New York and Los Angeles on Dec. 11 before a wider US release set for Feb. 12. The film’s Korean release is expected in early 2021.

Meanwhile, the Hollywood Reporter also predicted in an article in November that “Minari” could see nominations for best picture, director, original screenplay, actor and supporting actress among others.

The Oscar nominations are scheduled to be announced on March 15 next year, while the awards ceremony will take place April 25.