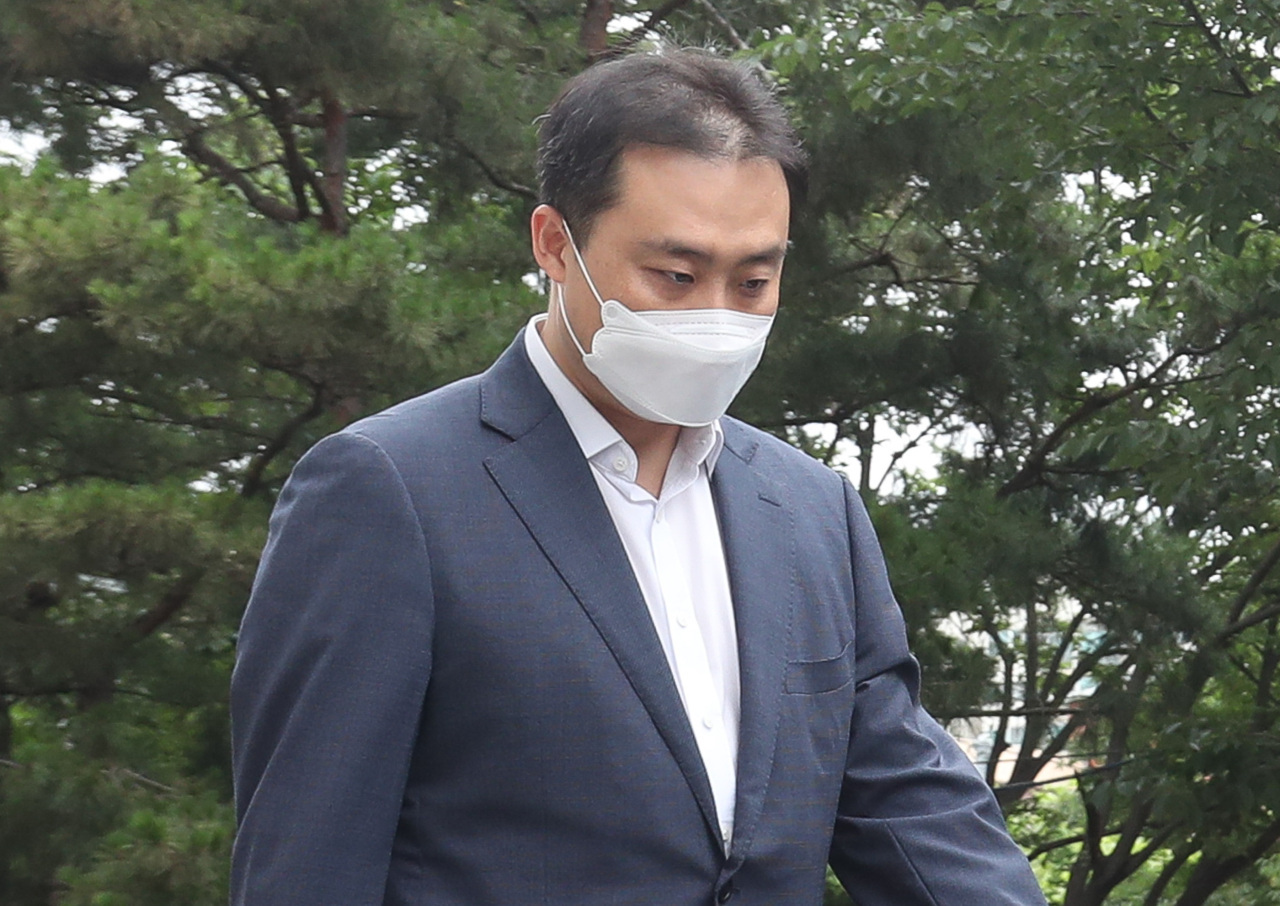 In a long-awaited move, the bridge institution WellBridge Asset Management is expected to take over all 215 Lime funds to speed up the process of minimizing losses of the assets – most of which are believed to be nearly insolvent -- a key move to mitigate the financial damage to end-investors of the funds, the Financial Services Commission said.

The decision by the FSC comes over a year after the hedge fund halted the withdrawal of 1.7 trillion won ($1.5 billion) investment of fund investors in October 2019, as the financial authorities spotted “violations of law and inappropriate actions” in Lime’s fund management in a probe since August 2019.

Authorities have drawn up measures in April to redeem end-investors’ money following a monthslong due diligence until February of the troubled funds. Lime executives including chief executive officer Won Jong-jun and ex-chief investment officer Lee Jong-pil have allegedly been involved in misrepresenting its fund track records, masterminding a Ponzi scheme and embezzling fund money for illegitimate investments, by colluding with prime brokers, fund sellers and corporate raiders -- some of which have already been given jail terms by district courts.

The FSC in a binding regular meeting Wednesday approved plans to revoke the license of Lime as hedge fund manager and investment adviser, impose 950 million won fine on the Lime executives and order Lime to transfer the entire assets to WellBridge before its liquidation.

Earlier in October, the Financial Supervisory Service, a financial watchdog, recommended the FSC that Lime Asset’s license be revoked.

FSC in a statement pledged to keep close tabs on how faithfully WellBridge does to recover the losses of the assets over the next few years. FSC also said it explained the need of the asset transfer to end-investors since late October.

WellBridge was jointly founded by a group of 20 financial institutions that were involved in selling Lime funds in September.

Lime was founded as an investment adviser in 2012 and later gained a regulatory license in 2015 as a hedge fund manager. Investing in privately placed bonds, mezzanine instruments and trade finance products, Lime was once one of the fastest-growing hedge funds in Korea. Before the scandal unfolded, it was managing over 5 trillion won of assets as of September 2019.