“It still feels a bit weird that it’s already been 20 years. So many people have congratulated me, but I feel like people around me are putting more weight on it than I do,” said the K-pop icon with a laugh during an online press conference that was held ahead of the release of “Better” in Seoul on Tuesday.

Since it is her 20-year anniversary album, BoA said she’s spent a lot of time and effort thinking about what kind of work she should put out. Over a year and a half of crafting the album, she finally realized what she wanted to do most was what was most like her.

“I guess I worked on the album with a lighter heart, because if it had gotten heavier, it wouldn’t have ever come out to this world,” she explained. 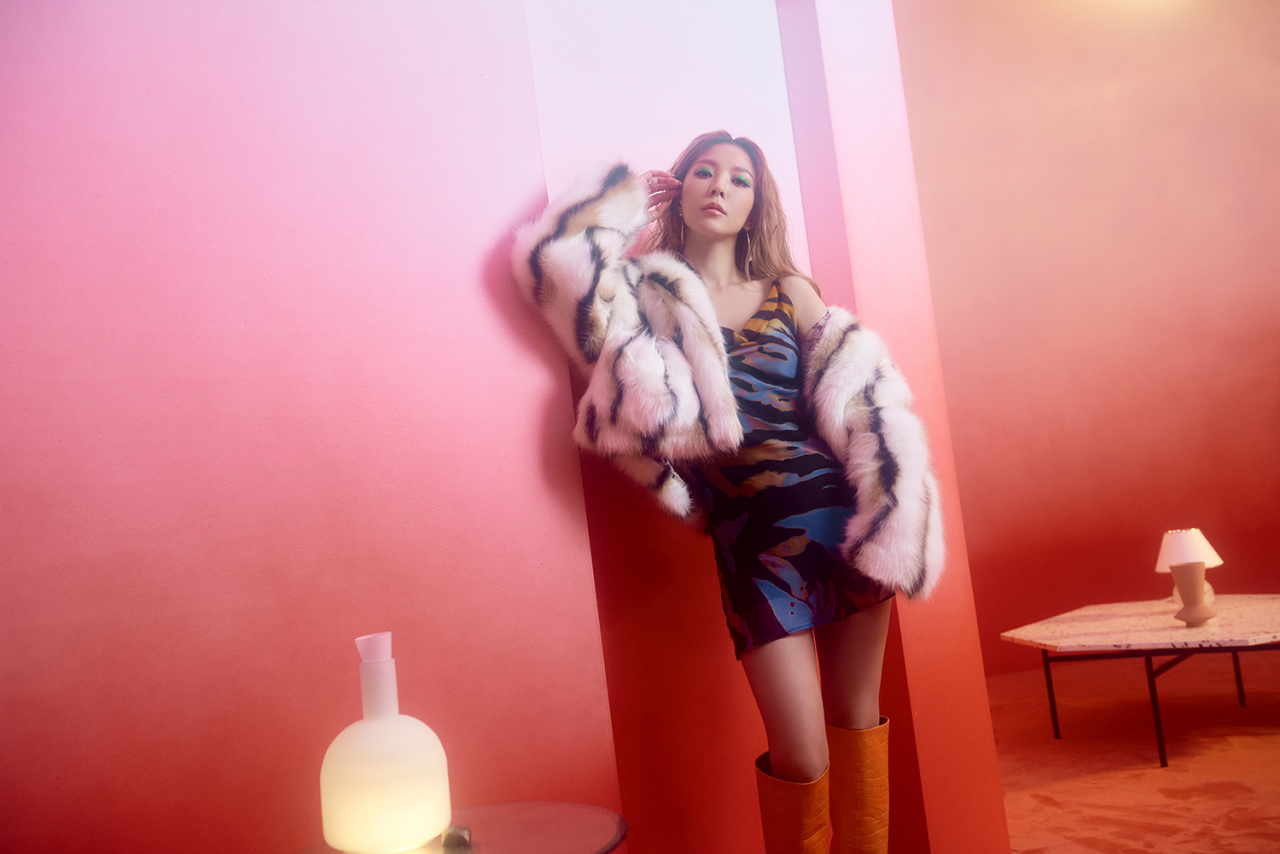 BoA (S.M. Entertainment)
Marking her 10th full-length album, “Better” features a total of 11 tracks, including three written by the singer. The lead single “Better,” composed and written by S.M. Entertainment’s in-house producer Yoo Young-jin, made BoA reflect on the very start of her career, as her debut single “ID: Peace B” was also a song from Yoo. She said that “Better” will feature an upgraded version of her signature “girl-crush” dance numbers that come with a powerful performance.

The 34-year-old singer continued, “This song gives me mixed feelings. Back when I debuted with ‘ID: Peace B,’ me, Yoo and S.M. Entertainment’s founder Lee Soo-man had really put our heads together.”

“And with ‘Better,’ three of us got together again. Even yesterday, I had a heated discussion with Lee about the song’s music video. Our relationship is like Tom and Jerry. I’m so grateful that we are still doing music together,” said BoA of her tight bond with the two top S.M. figures who laid the early groundwork for K-pop’s global rise. 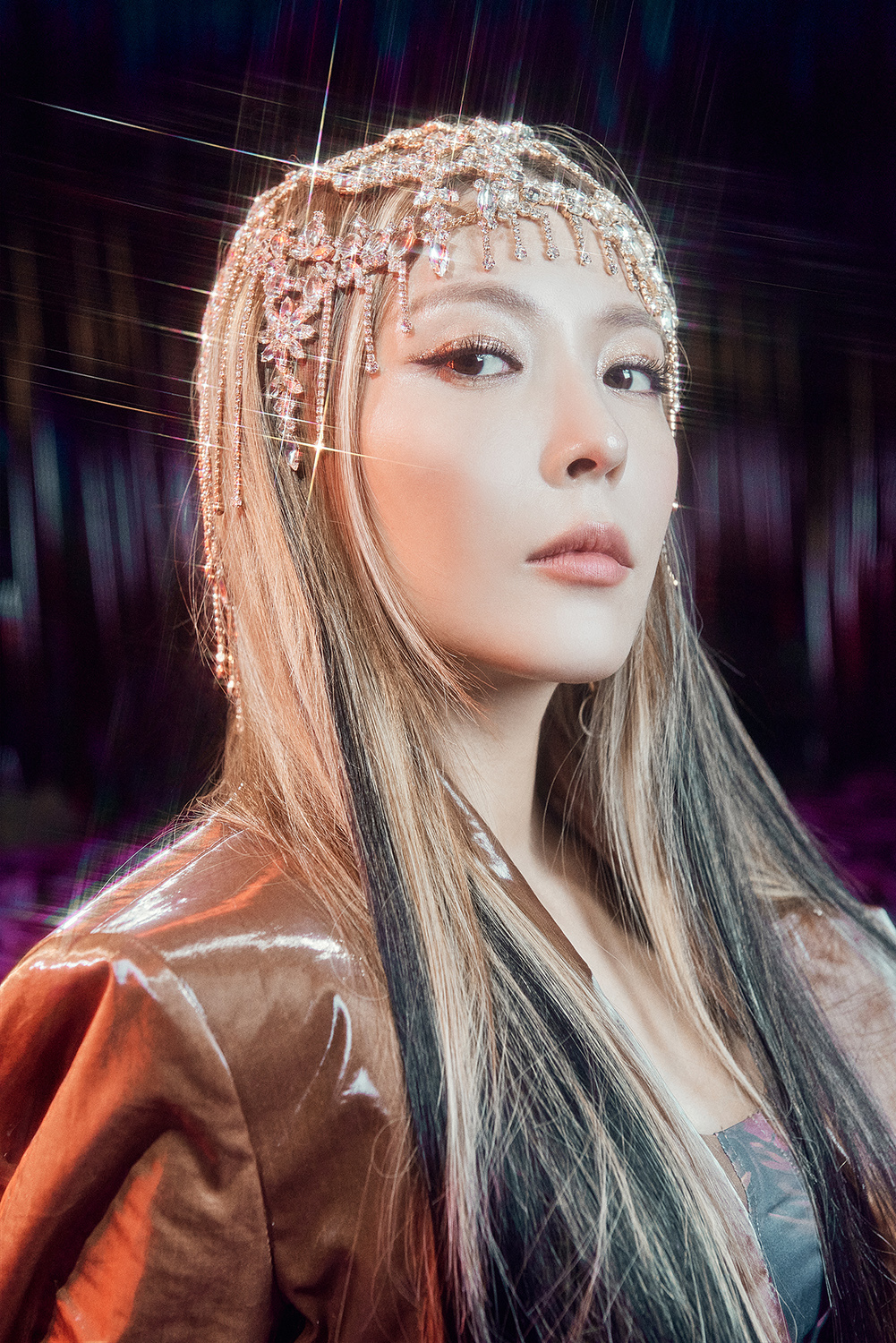 BoA (S.M. Entertainment)
The session also saw BoA walking down memory lane as a musician who boasts countless records and a large discography under her belt.

Asked to choose her top 3 favorite songs, she answered “No.1,” her 2002 hit that shot the young singer to stardom, “Only One,” her beloved self-crafted 2012 single, as well as “Girls on Top,” the charisma-filled track that shaped her girl-crush image in 2005.

Watching early clips of her younger self circulating on social media ahead of her 20th anniversary made her feel nostalgic.

“I’d like to thank younger BoA for standing strong against all those hardships. I sometimes think, ‘How could have that little girl done all those things?’ I wouldn’t be here if it were not for her,” she said, sharing that she often looks up on her early videos whenever she falls into idleness.

“I think I’ve been a diligent and hard-working musician all this time. Love and responsibility for music, that’s the reason I could have come this far. I think it’s time for me to really focus on what kind of music I want to do, and keep taking care of myself so that I can continue dancing and singing over the next 10, 20 years. My next goal is to celebrate my 30-year-anniversary,” she added.

Having debuted under S.M. at age 13 with “ID; Peace B” in 2000, BoA continued her winning streak both in Korea and Japan with hits like “No. 1,” “Atlantis Princess,” “My Name” and “Hurricane Venus” and “Only One.” She was the first Korean artist to land an album on the Billboard 200 albums chart, back in 2009.