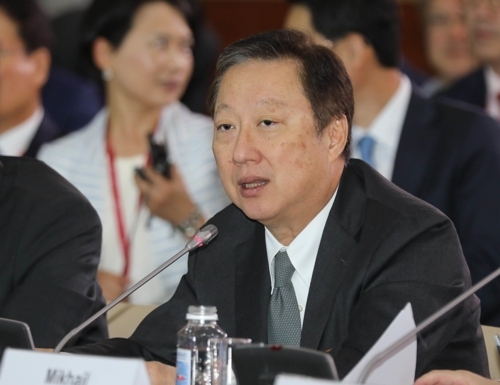 KCCI Chairman Park Yong-maan (Yonhap)
South Korea’s major business organizations will see the terms of their incumbent chiefs end early next year, with attention being paid to who their successors will be.

Each business group plans to hold a general meeting early next year to elect its next leader.

For the KCCI, multiple candidates are already on the horizon.

SK Group Chairman Chey Tae-won, the owner of the nation’s third-largest conglomerate, was offered the chairmanship by Park Yong-maan. LS Group Chairman Koo Ja-yeol and Celltrion Chairman Seo Jung-jin are also being mentioned as candidates in the business community.

But both SK Group and LS Group were cautious, with SK Group saying, “We have not decided whether to accept the post or not.”

“We have not considered the post itself,” LS Group said.

An industry source close to the matter said that to be chairperson of the chamber, it is necessary to be the head of a large company as the person must exert some influence, maintain political neutrality, and embrace both small and large businesses in relation to various systems and bills. Small and midsized enterprises comprise 98 percent of the KCCI’s members. The chairperson should also have no fear of the stage, as KCCI leaders often express their opinions to the government, businesses and the media at home and abroad.

The reason for the growing interest in the KCCI leadership is that the status of the FKI, which mostly represents large companies, has declined under the current left-wing government. While the FKI was excluded from official events in the early days of the current administration, the KCCI was invited to various government events and emerged in the “eldest brother” role within the nation’s business community.

The head of the KCCI has traditionally been selected by nomination, not through a competition. 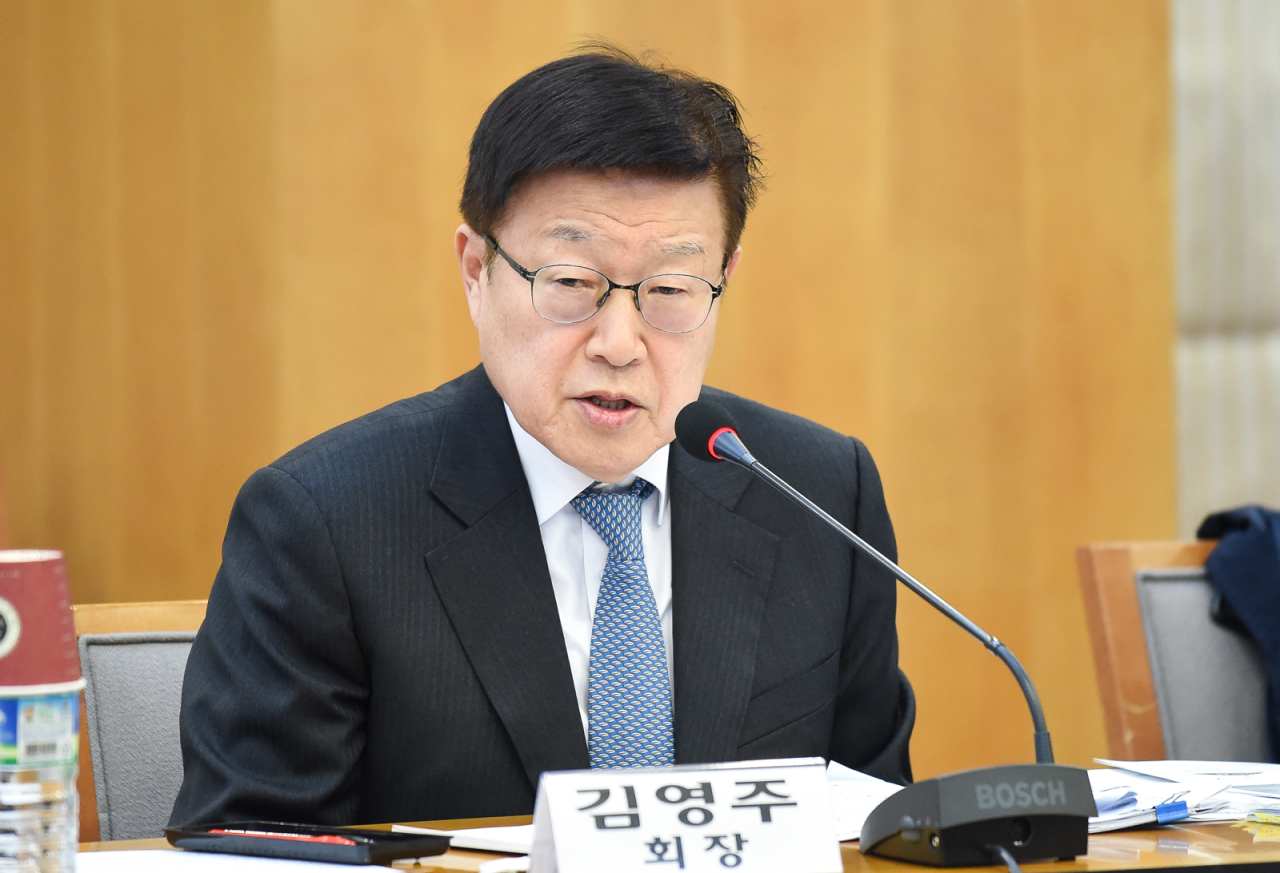 The term of KITA Chairman Kim Young-ju will also expire in March next year.

KITA leaders, like the heads of other business organizations, are recommended by personnel from inside KITA as well as outsiders.

A figure who has served in a minister-level post is likely to be the next candidate. Kim was the Minister of Commerce, Industry and Energy under the Roh Moo-hyun administration. 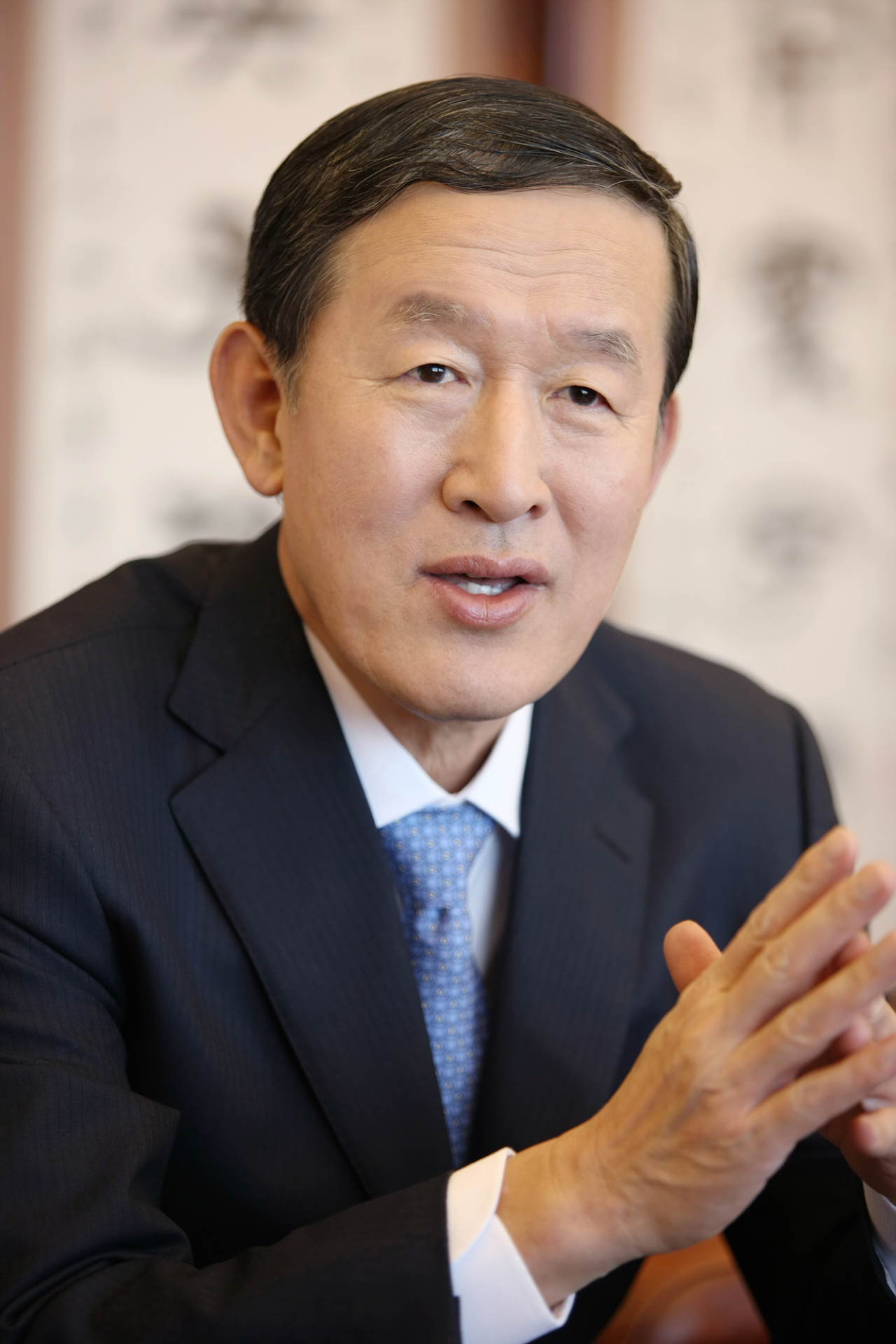 The term of FKI Chairman Huh Chang-soo also ends in February next year. However, there has been less talk about who might fill his shoes.

Huh is the longest-serving FKI chairman, having remained in the post for nearly a decade, since 2011. Two years ago, he decided to serve another term after struggling to find a successor.