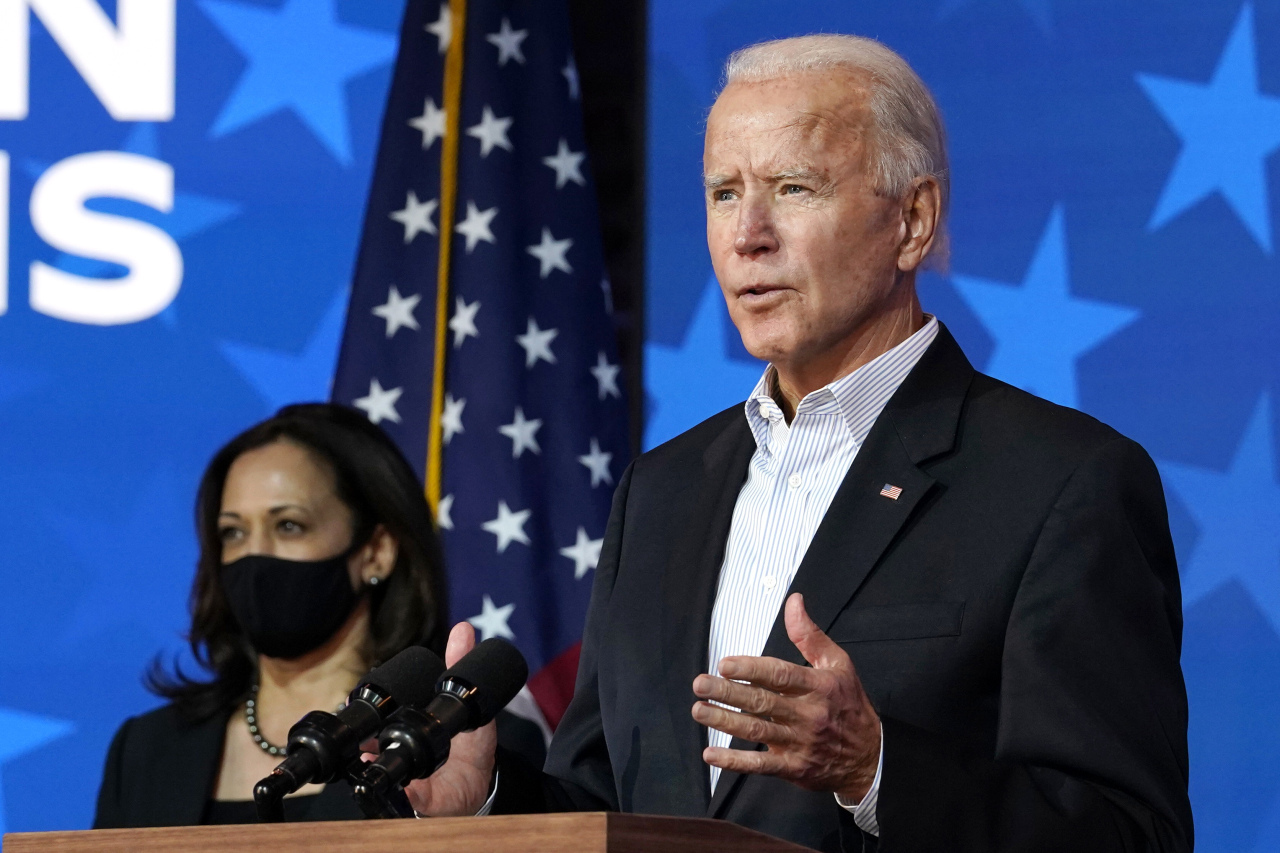 "I want people to know we're not waiting to get the work done," he said late Friday in remarks to the nation.

Biden said he and his running mate, Kamala Harris, have held briefings on the coronavirus and the economy this week as the US records record daily cases.

He noted nearly 240,000 people have died from the pandemic and said he wants those families to know they aren't alone.

He also addressed the millions of Americans who remain out of work and are struggling to pay rent or buy food.

"We don't have any more time to waste on partisan warfare," he said.

The Associated Press has not yet declared a winner in the race between Biden and Trump because neither candidate has reached the 270 Electoral College votes needed to carry the White House. (AP)