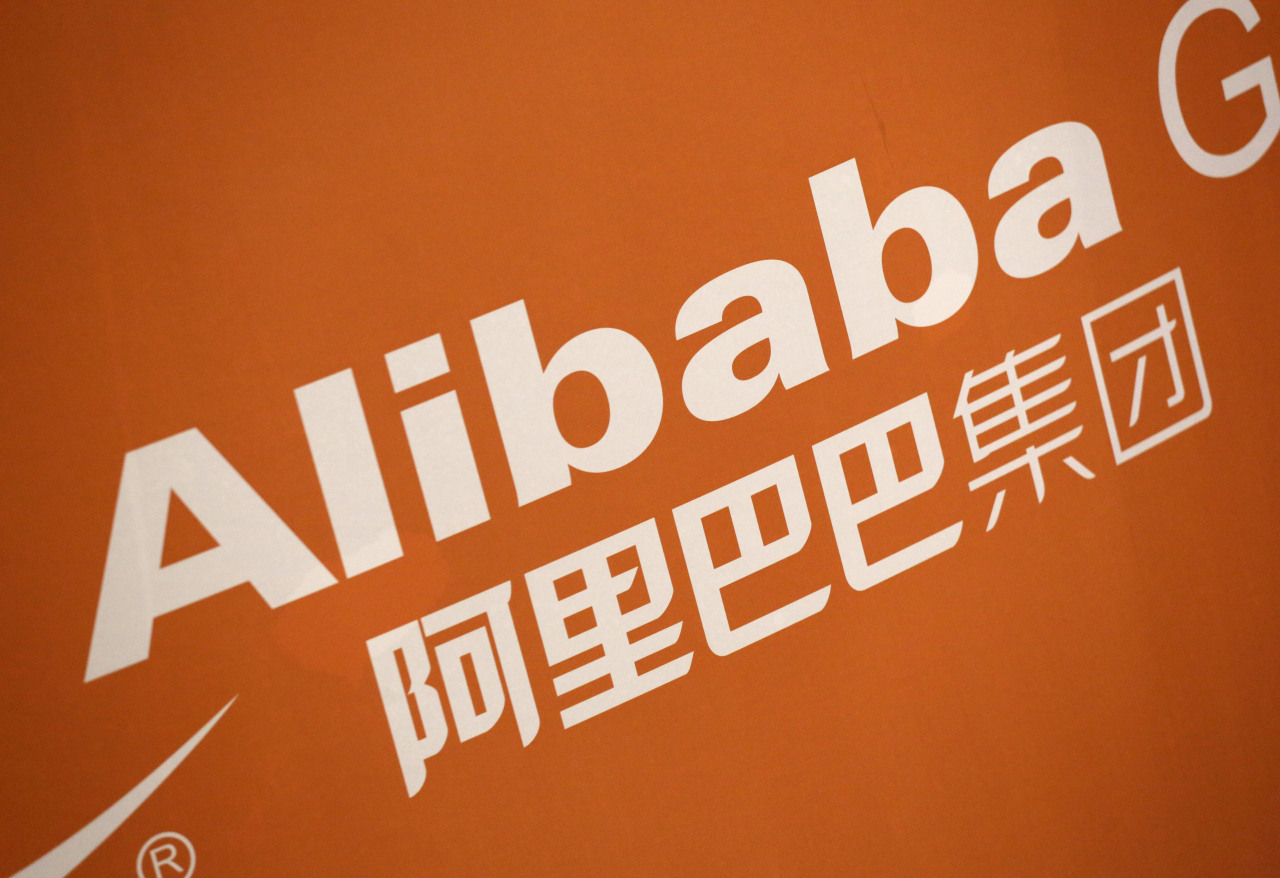 Alibaba's latest quarterly earnings provided further evidence of China's recovery from the coronavirus, which emerged in the country late last year and hammered its economy earlier in 2020.

Alibaba has said the pandemic may be helping e-commerce as consumers opt for the safety of online shopping.

Alibaba's profit for the quarter fell 60 percent, however, to 28.7 billion yuan compared to last year, when it booked a significant one-time gain upon receiving a 33-percent equity interest in its financial arm Ant Group.

Global markets were stunned on Tuesday by the suspension of Ant group's planned record-breaking $34 billion IPO.

Regulators have threatened Ant's bottom line by suddenly tightening online lending requirements in the run-up to the planned issue of shares, which had been set to begin trading on Thursday.

Beijing has imposed the new curbs on online financial services apparently out of fear that the world-record IPO would give a huge boost to Ant Group's business activities, analysts have said.

Ant Group made its name with the online payments platform Alipay, but has expanded into offering loans, credit, and insurance, putting it at odds with traditional state-owned financial institutions and government regulators.