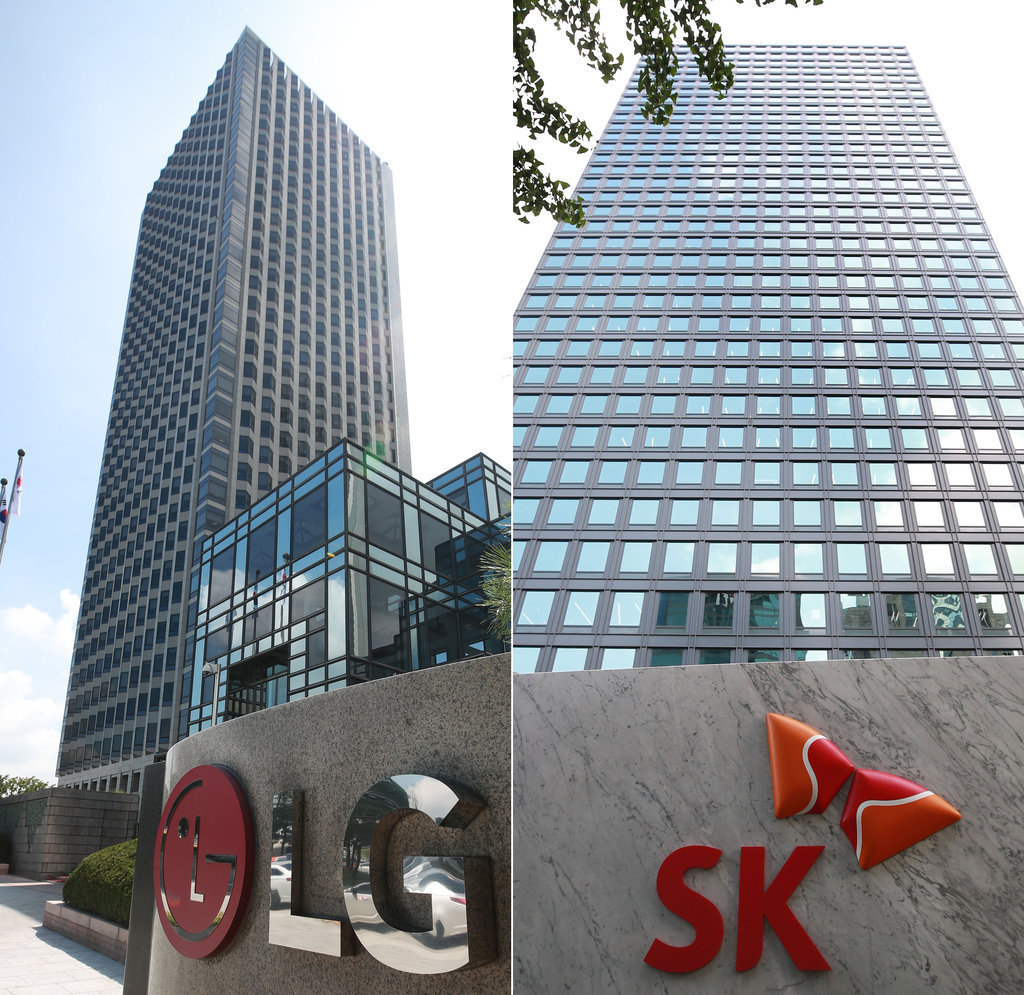 The date of the final ruling for the battery patent lawsuit SK Innovation filed against LG Chem with the US International Trade Commission has been set for Nov. 30 of next year, according to industry sources on Thursday.

Before the final ruling, the USITC will issue a preliminary ruling three months prior on July 30.

In patent cases, about 90 percent of the USITC’s preliminary rulings have been upheld in the final ruling.

In September, the Office of Unfair Import Investigations, an independent investigative body under the USITC, submitted a written opinion in favor of LG Chem. In the written letter, the OUII said that SK Innovation’s 994 battery technology was based on LG Chem’s A7 battery cell and that SK Innovation had launched a companywide campaign to destroy documents related to its knowledge of LG Chem’s A7 battery cell technology even after the court issued an order to SK Innovation in March to find and submit any such documents in its possession.