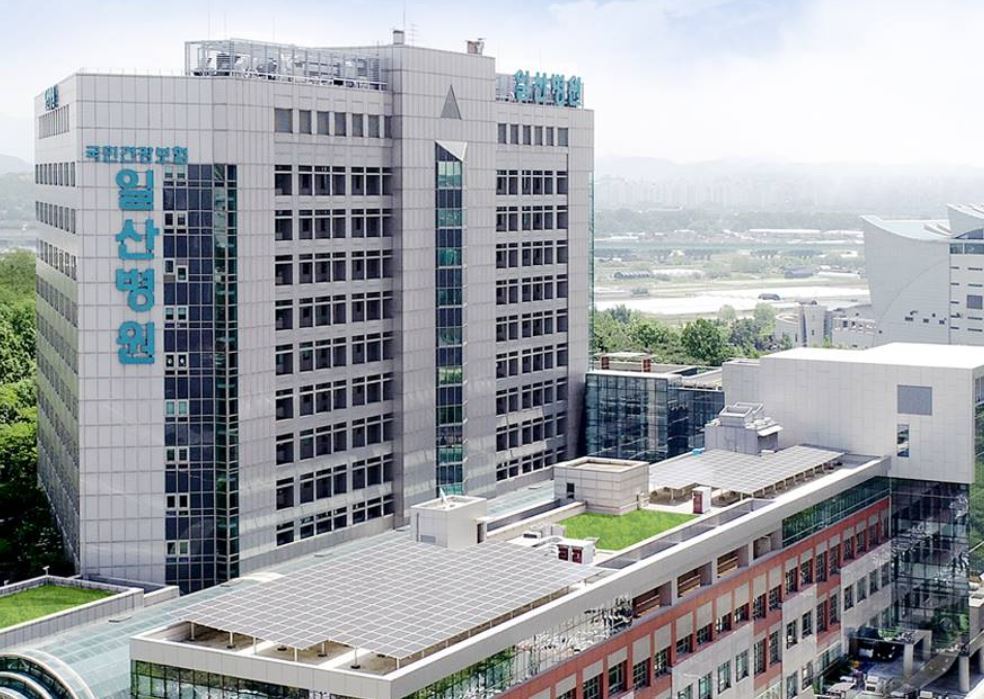 The research team at the National Health Insurance Service Ilsan Hospital said in Monday’s press release the model was able to estimate poor outcomes in patients with COVID-19 for over 90 percent of the cases.

The model, as described in a study published last week on Scientific Reports, is based on 10,237 patients diagnosed here between Jan. 23 and April 2.

In predicting the prognosis of patients, the model considered information such as medical history, sociodemographic characteristics such as age, sex and income level as well as findings from epidemiological surveys such as the route of infection.

The study found that being 70 or older, being male, the presence of symptoms at the time of diagnosis, diabetes mellitus, hypertension, cancer, chronic lung disease or asthma were associated with increased COVID-19-related mortality.

One of the study’s co-authors, Dr. An Chan-sik said he hoped the prediction model helps health professionals determine which patients are more likely to develop severe complications.

“By allowing predictions on which patients may need critical care, the model can guide health care providers in deciding how to best allocate the limited medical resources and possibly reduce the strain on health care systems.”

The model not only predicted the final outcome -- whether patients will die or recover -- but also early mortality. The study, as with previous studies, confirmed that older age was a strong prognostic factor. But age did not affect time to recovery or mortality in the study’s patient population.