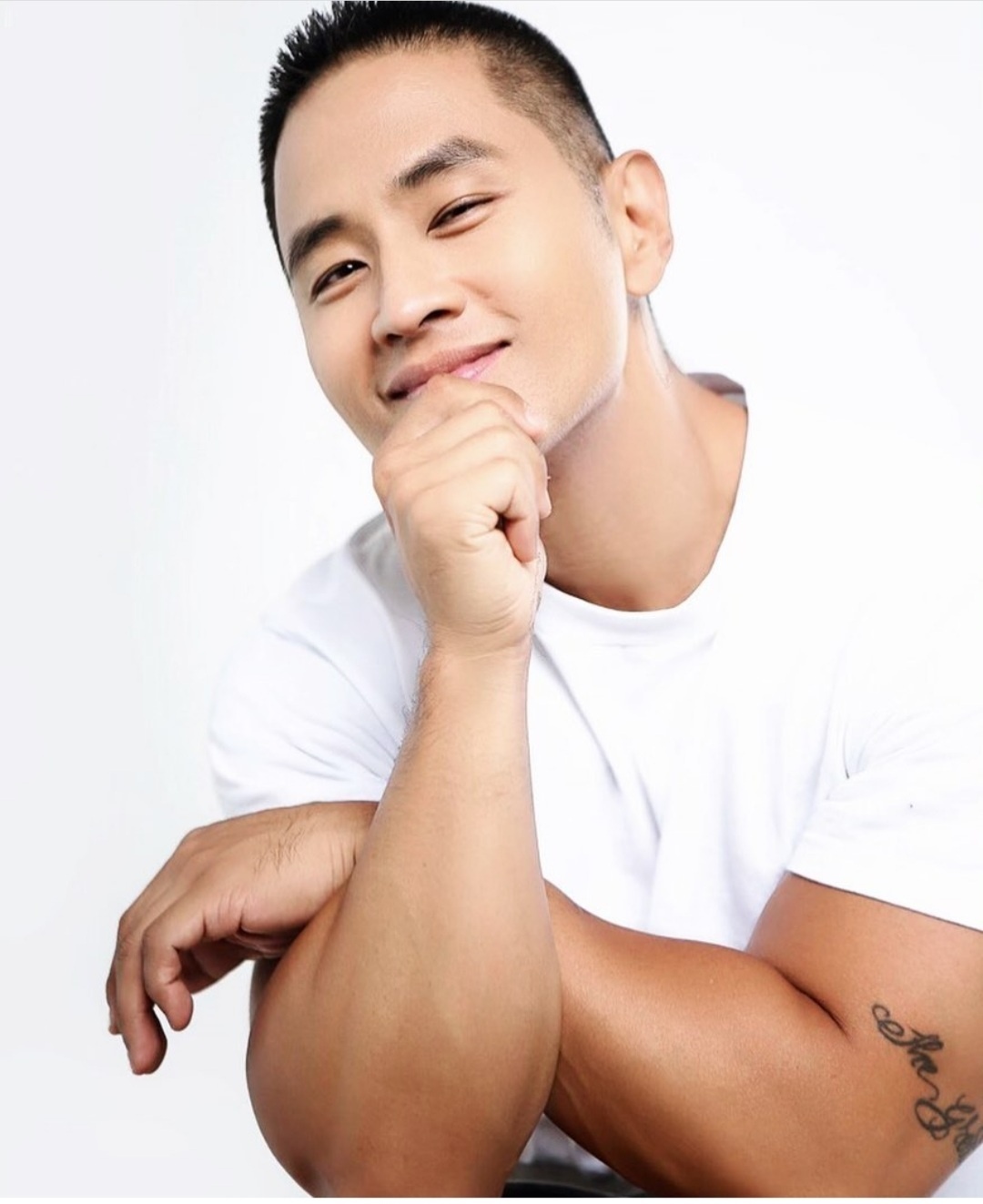 The plea came a day after Foreign Minister Kang Kyung-wha told the parliamentary foreign affairs committee that the ministry was not considering issuing Yoo a visa to let him back to the country.

The South Korean-born singer has been banned from entering the country since February 2002, a month after he filed for US citizenship at a Los Angeles court. The action, viewed as an attempt to avoid conscription here, ignited public anger.

All able-bodied South Korean men are required to fulfill mandatory military duty to defend the country against North Korea. Yoo had repeatedly said he would enlist and was about to serve alternative service instead of active duty due to a health condition.

The Justice Ministry banned Yoo from returning at the time, citing the immigration law, which said the ministry could impose such a ban on any foreign national whose presence could hurt the “economic or social order or society’s shared values.”

The ministry invoked another paragraph in the same law where it said a ban would be justified if the foreign national posed a potential threat to the “state’s interests or safety.”

Yoo took his case all the way to the Supreme Court, asking it to overturn the Los Angeles Consulate General’s decision not to issue him an F-4 residency visa. The visa, issued for people of Korean descent, confers many of the same privileges South Korean citizens enjoy.

While the Supreme Court ruled in favor of Yoo, the highest court did not explicitly say the government must grant him the visa.

The court looked at the way the consulate denied him a visa, saying the decision rested solely on the Justice Ministry’s 2002 ban. That was a procedural flaw, the court found, saying the consulate should have exercised independent discretion and looked into Yoo’s claims.

But Mo Jong-hwa, commissioner of the Military Manpower Administration in charge of conscription, is against lifting the ban. Two weeks ago, he told lawmakers that the ban must “stay in place.”

“He flew overseas, got US citizenship and dodged the draft,” Mo said, describing military service as a sacred civic duty, which Yoo chose not to do.