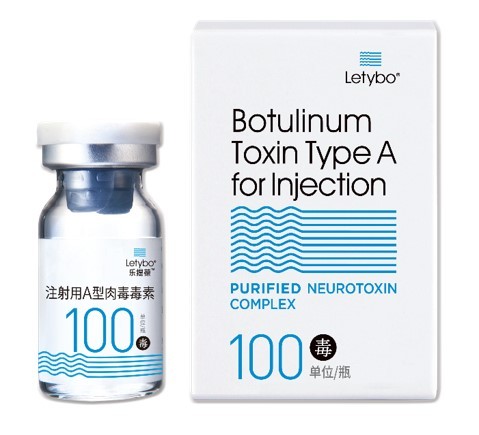 Letybo (Hugel)
Hugel became the first Korean botulinum toxin maker to enter the Chinese market for aesthetic BTX, which is estimated to be worth 1.75 trillion won ($1.55 billion) by 2025.

Hugel is now one of the four companies authorized to trade in the wrinkle-smoothening toxin in China, which is believed have great demand for the aesthetic product.

To date, the other companies are Botox from the US’ Allergan, Chinese company Lanzhou Institute of Biological Products’ Hengli and French company Ipsen’s Dysport.

China, due to its continued economic growth and proportionately increasing attention for beauty and appearance, is anticipated to have upward demand for BTX products.

To expedite penetration in the Chinese market, Hugel has forged a preemptive partnership with Sihuan Pharmaceutical, the third most-distributed pharmaceuticals company in China.

Sihuan Pharmaceutical has a network of over 10,000 hospitals and medical institutions that it can leverage in Hugel’s Letybo launch.

Hugel’s goal is to win 30 percent market share within three years of the product launch. It has ambitiously stated that it hopes to eventually become the No. 1 BTX player in China.

After China, Hugel will proceed to tap the European market in 2021 and the US market in 2022, according to company officials.