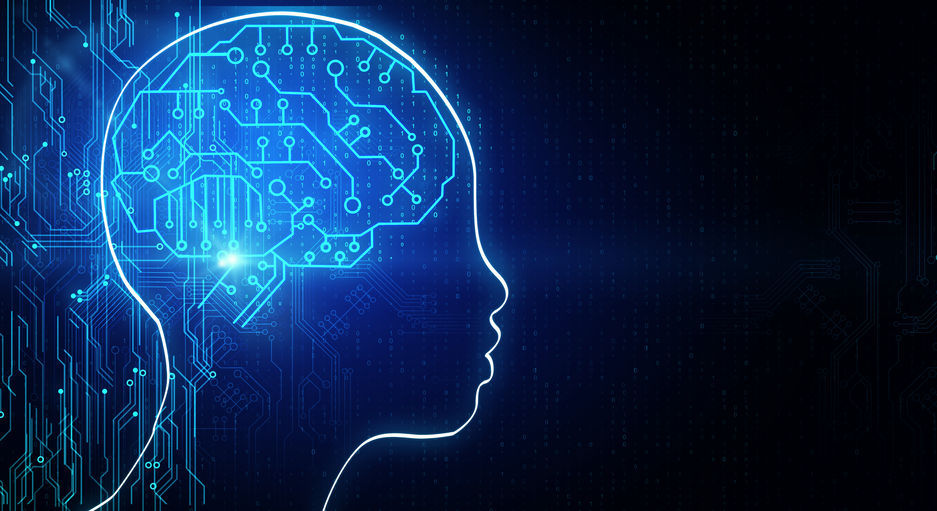 (123rf)
A majority of business leaders who participated in the 2020 GE Global Innovation Barometer report acknowledged artificial intelligence as a catalyst for innovation, GE said Friday.

The GE Global Innovation Barometer is an opinion survey that has been annually commissioned by GE since 2011 to identify changing perceptions of innovation among business executives around the world.

This year, 2,307 executives from 22 countries and 1,004 science and engineering students from 10 countries participated. In Korea, 100 executives took part in the survey.

The participants’ resonating sentiments were that AI is a core element of innovation, that there is more awareness for sustainable and societal growth and that businesses should be the main drivers of innovation instead of government, according to the survey.

Executives around the world believe that AI will have a major impact on growth and productivity now and in the future, it also showed.

In particular, Korea, as one of the leaders in the domain, showed a positive prospect on AI.

According to the GE report, 71 percent of Korean business executives participating in the survey said that AI creates jobs. Those who said that their companies are leading in or learning AI accounted for 73 percent of the Korean respondents.

When asked whether AI is actually positively affecting business profitability, 41 percent of Korean executives answered in the affirmative, showing a higher positive response rate than the global average of 29 percent.

Eight out of 10 Korean executives said that today’s innovation is becoming more customized and tailored to what the customer needs. About two-thirds, or 68 percent, of respondents believed that a one-size-fits-all model no longer works. In addition, big data, artificial intelligence and a new generation of innovation were pointed out as major factors driving such customized innovation.