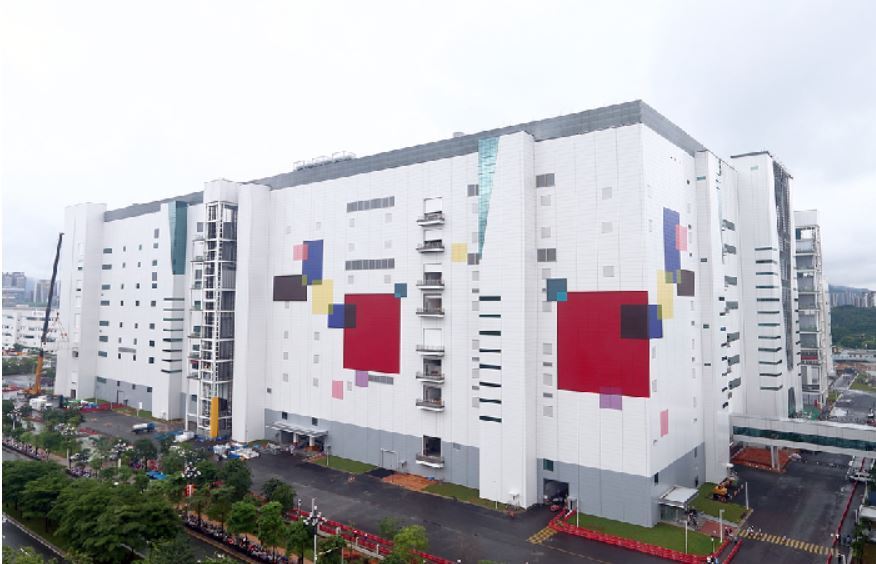 The revenue was a 27 percent increase from the previous quarter. Net profit was 11.1 billion won.

Panels for such information technology devices as computers laptops and tablets accounted for 43 percent of the revenue, with TVs at 28 percent and mobile and others at 29 percent.

In a conference call that followed the regulatory filing, LG Display officials credited the robust third-quarter performance to a turnaround in liquid crystal display sales and the full-fledged operations at its new organic light-emitting diode plant in Guangzhou, China.

The company had previously been planning to reduce its LCD capacity due to diminishing profitability against Chinese competition.

As for plastic OLEDs, or POLEDs, which were one of the three core projects of LG Display at the beginning of the year, the company has been able to make meaningful improvements, Suh said.

“Starting in the second half we were able to stabilize the development and ensure reliable quality and yield for our strategic customers,” said Suh, “We will continue to work for a fundamental turnaround in the POLED business.”

Backed with the new OLED factory in Guangzhou, LG Display aims to increase its OLED manufacturing volume to between 7 million and 8 million next year. Coupled with the plant in Paju, Gyeonggi Province, LG Display is expected to have a yearly manufacturing capacity of 10 million 55-inch OLED panels.