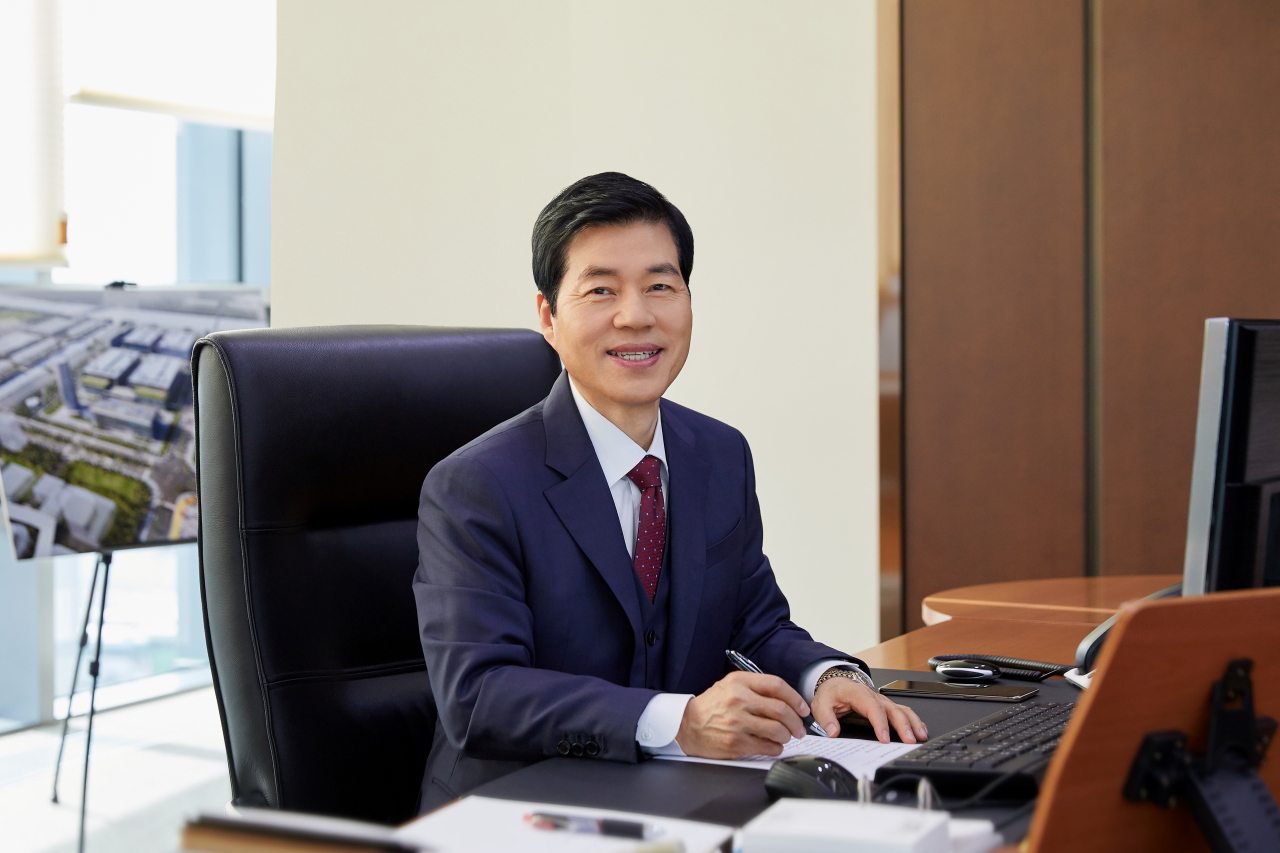 CEO Kim Tae-han of Samsung Biologics (Samsung Biologics)
Samsung Biologics marked an operating profit in the first three quarters of 2020 of more than double its entire yearly performance of 2019, proving it has been undamaged and even buoyed by the COVID-19 pandemic, which has largely slashed earnings across various industries.

Samsung Biologics has been one of the rare beneficiaries of the COVID-19 pandemic’s blow to global business.

Being a contract developer and manufacturer organization for biologics drugs, the company received orders from an unprecedented number of foreign pharmaceutical firms seeking to preemptively secure offshore manufacturing capacity should they successfully hammer down a viable vaccine or treatment for the SARS-CoV-2 virus.

Samsung Biologics cited the increased operation of its three plants as enabling 2020 to be a record-setting year for the company.

For manufacturing companies like Samsung Biologics, how much use they make of their plants is a critical element to their performance. Plants are expensive to maintain, and if they don’t churn out profit, it quickly leads to losses. That makes winning contracts a key part of manufacturing firms’ healthy business portfolio.

In August, CEO Kim Tae-han of Samsung Biologics announced that the company would enlarge its facility by yet another plant capable of producing even greater amounts of biologics materials at 256,000 liters. The decision is a telltale sign that the company’s existing plants have nearly reached full capacity and the rising demand from clients is prompting Samsung Biologics to make the necessary investment.

As of Wednesday, Samsung Biologics had nabbed more than $1.4 billion in total contract deals, almost 2.5 times the company’s revenue in 2019.

The company has openly shared that the deals are with Immunomedics, GSK, Cilag CmbH International, H. Lundbeck, Cytodyn, AstraZeneca, Checkpoint Therapeutics and two unspecified Swiss companies and another two unspecified US companies.

On a strong streak, Samsung Biologics has already begun building the fourth plant this year and plans for it to partially begin operation by end-2022. The company also launched a research and development center in San Francisco where it seeks to find more clients with strong early-stage novel drug pipelines.