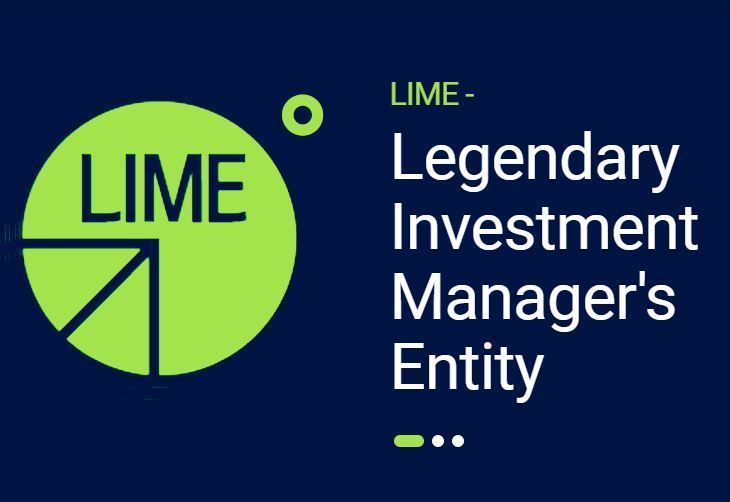 The FSS decision followed a meeting to decide the level of sanctions it would advise the regulator, the Financial Services Commission, to impose on the Seoul-based hedge fund manager. If the FSC agrees, Lime’s license as a privately pooled fund manager could be revoked as early as November

This comes after FSS notified Lime in advance that Lime will be reprimanded for misleading over 4,000 end-investors from whom it raised nearly 1.7 trillion won ($1.49 billion). Lime halted the withdrawal of the investors’ money last October.

According to the notice, Lime’s license as a fund manager will be revoked and its key officials will be dismissed, based on its “numerous grave violations of law.”

Following the revocation, the assets under Lime’s control will be handed over to a bridge institution co-founded by 20 financial institutions responsible for the Lime fund misselling. The newly created institution will seek to recoup the losses and recover what the victims invested.

Meanwhile, the FSS will discuss penalties for Shinhan Investment, KB Securities and Daishin Securities, major sellers of the Lime funds, Oct. 29. The FSS gave notice that the top executives of Lime will be banned from extending their terms and being employed at local financial firms.

The suggestions from the watchdog will be referred to the regulatory Securities & Futures Commission and the FSC.

Lime earned a regulatory license in 2015 as a hedge fund manager, three years after being founded as an investment adviser. The fund manager has since tapped into assets such as privately placed bonds, mezzanine instruments and trade finance products.

Once regarded as one of the fastest-growing hedge funds in the nation, Lime fell from grace as its fund freeze announcement in October last year sparked questions about the authenticity of Lime funds’ seemingly stellar performance.

The subsequent investigations by the FSS and prosecutors revealed earlier this year that Lime used a Ponzi scheme to manipulate the performance of feeder funds to dupe end-investors into funds that were in fact suffering losses from investing in entities, including the US trade financier International Investment Group, also laden with fraud allegations, as well as insolvent listed Korean companies such as Leed and Star Mobility.