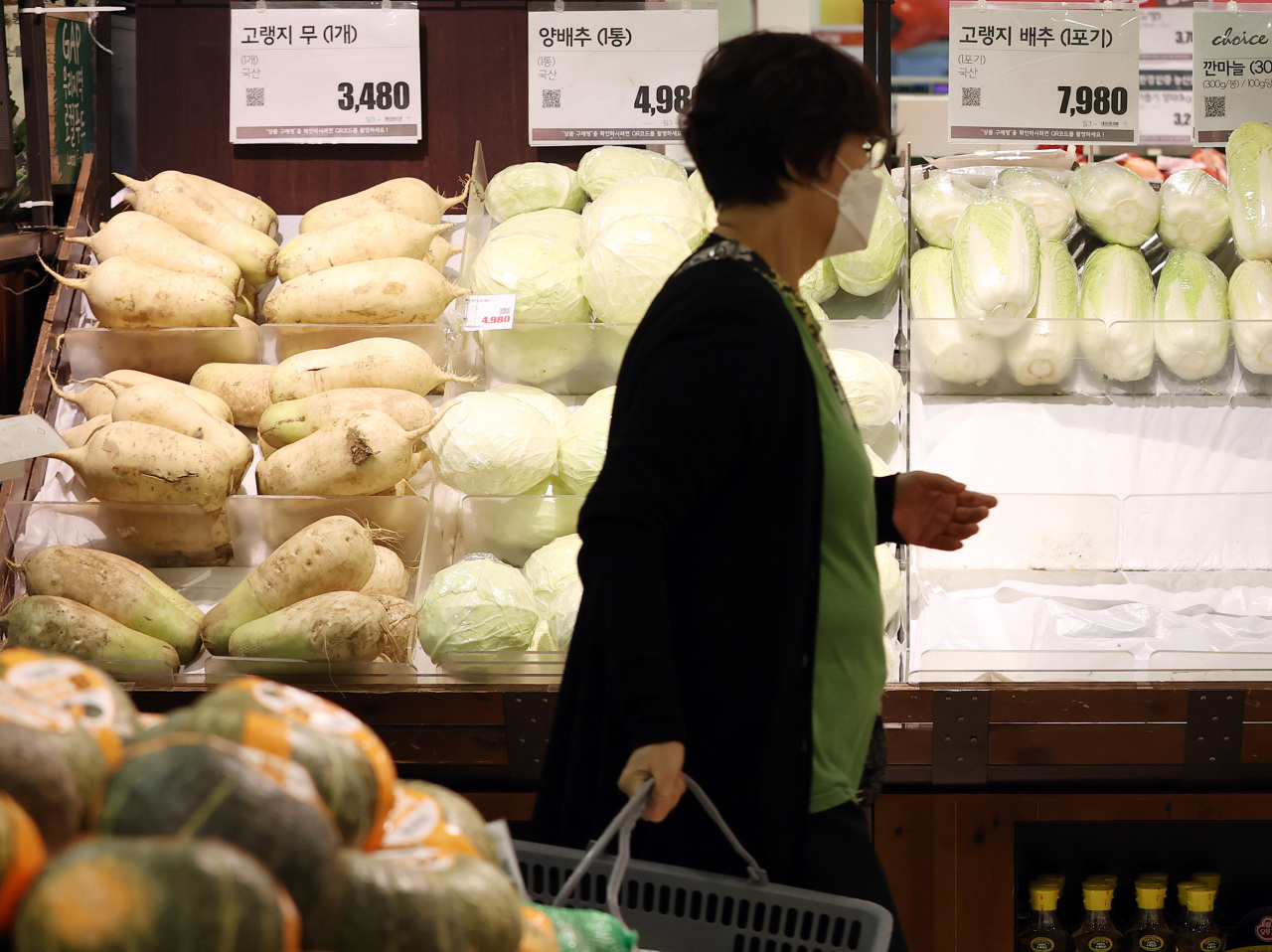 (Yonhap)
South Korea, as of Sunday, has decided to resume its discount coupon program, after suspending it in mid-August due to a resurgence of the coronavirus, to invigorate domestic spending amid the COVID-19 pandemic.

But concerns persist that the consumption scheme could again lead to a virus flare-up, alongside skepticism over its actual long-term effect on the economy.

The scheme -- part of the government’s 90.4 billion-won ($76.2 million) domestic spending revitalization plan -- distributes coupons tied to eight different areas in the cultural, leisure and services sectors, by the end of the month, according to the Ministry of Economy and Finance and Ministry of Culture, Sports and Tourism.

The coupon scheme would benefit some 10 million people and invigorate spending in industries including accommodation, tourism, film, food services and agriculture, according to related officials.

It would give discounts of some 30,000 won to 40,000 won for accommodation reservations, benefits worth 8,000 won per person for performing arts tickets and 10,000 won for credit card users that spend more than 20,000 won when they dine out every fifth time.

Some of the coupons were partially distributed in August, but the government abruptly halted the program when the country’s daily coronavirus cases shot up later in the month and remained in triple digits for weeks.

The annual nationwide government-supported sales campaign Korea Sale Festa would also kick off both online and offline on Nov. 1 for three weeks.

While government officials have vowed to be cautious and set up additional health and safety measures to contain a possible resurgence of virus cases, experts have said that the coupon scheme could trap the economy in a vicious cycle of resurgence and stricter measures.

The nation’s central bank forecasts the economy to see a 1.3 percent contraction this year, but noted if the virus cases continue to expand throughout the fourth quarter, the economy could even contract 2.2 percent.

Korea’s economy contracted 3.2 percent in the second quarter from three months earlier after shrinking 1.3 percent on-quarter in the January-March period.

“Such a scheme, which prompts outdoor activities, could rattle up quarantine measures, leading to further economic deterioration in the long term,” professor Uhm Joong-sik at Gachon University of Medicine and Science said, adding that policy efforts to create more jobs should be more effective.

Sung Tae-yoon, a professor of economics at Yonsei University, pointed out that there are still lingering uncertainties and skepticisms that the scheme would actually drive an economic recovery.

As of Sunday noon, the country saw 91 new confirmed cases of COVID-19, maintaining a double-digit level for the third consecutive day and raising the accumulated caseload to 25,199, according to the Korea Disease Control and Prevention Agency.

Last week, the government lowered its social distancing scheme to the lowest Level 1 in the three-tier infection preventive measures.