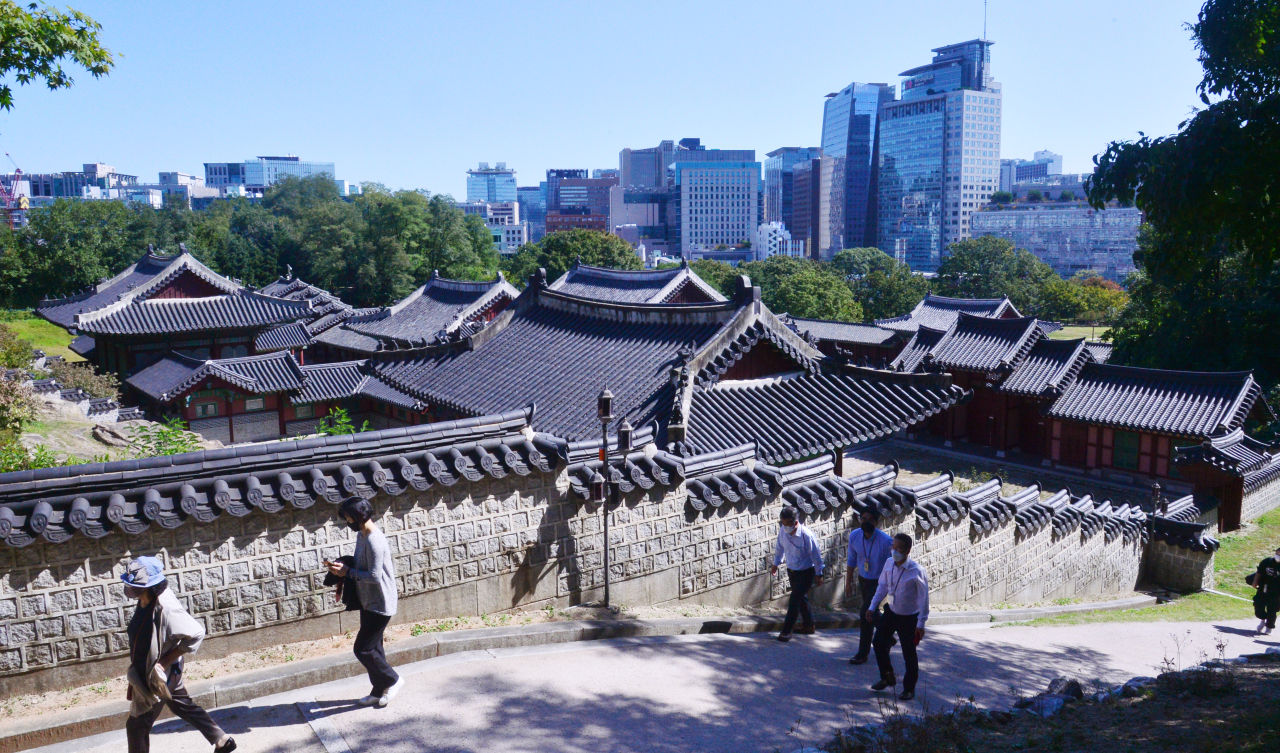 One of the five grand palaces built during the 1392-1897 Joseon dynasty, Gyeonghuigung Palace, which means “Palace of Joy and Light,” is the least well-known and smallest of the palaces in Seoul.

But the historic significance of the palace located west of the main palace of Gyeongbokgung equals that of its better known counterparts. 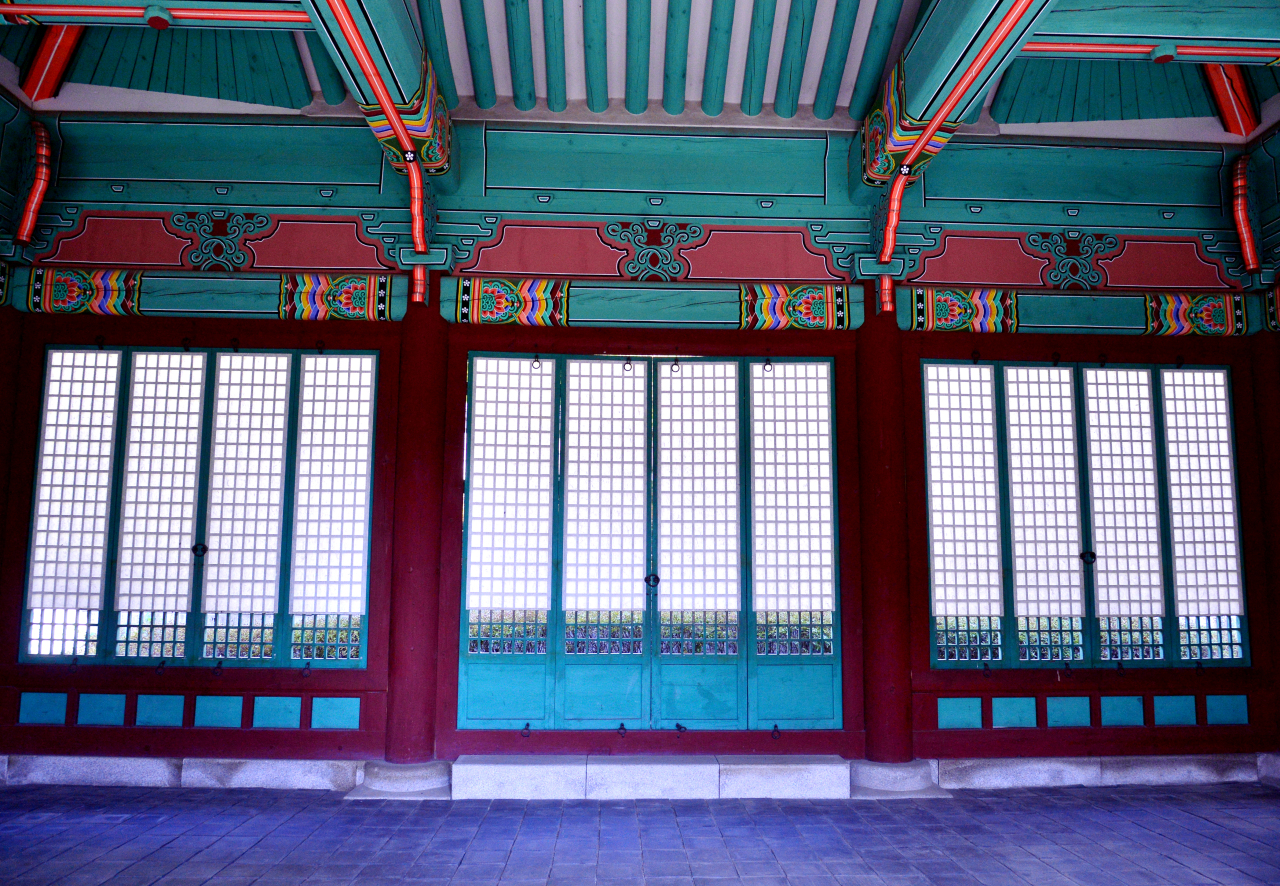 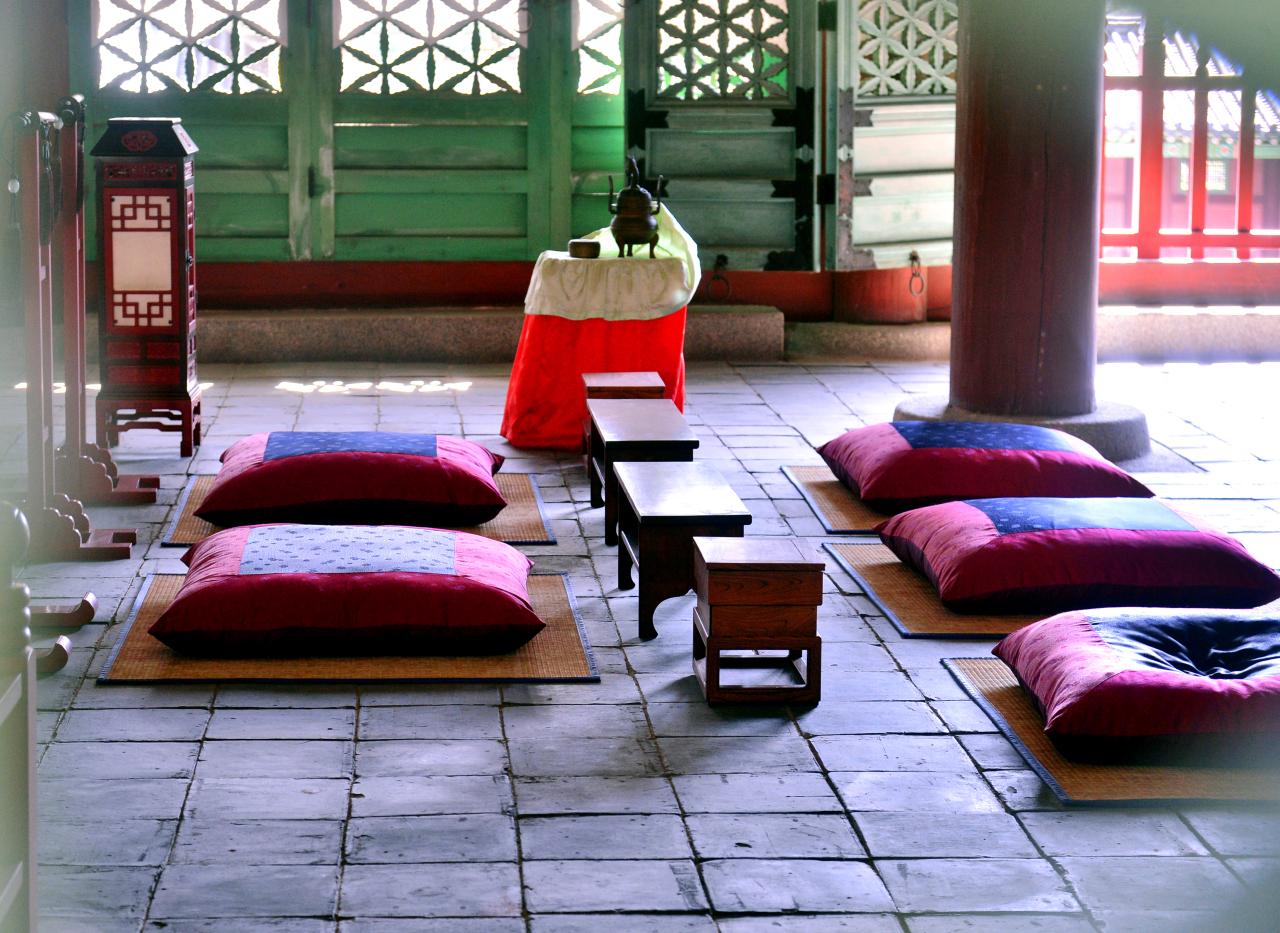 The palace, which was built during the reign of Gwanghaegun, the 15th king of Joseon, was completed in 1620 and served as a secondary palace for more than 10 Joseon kings. 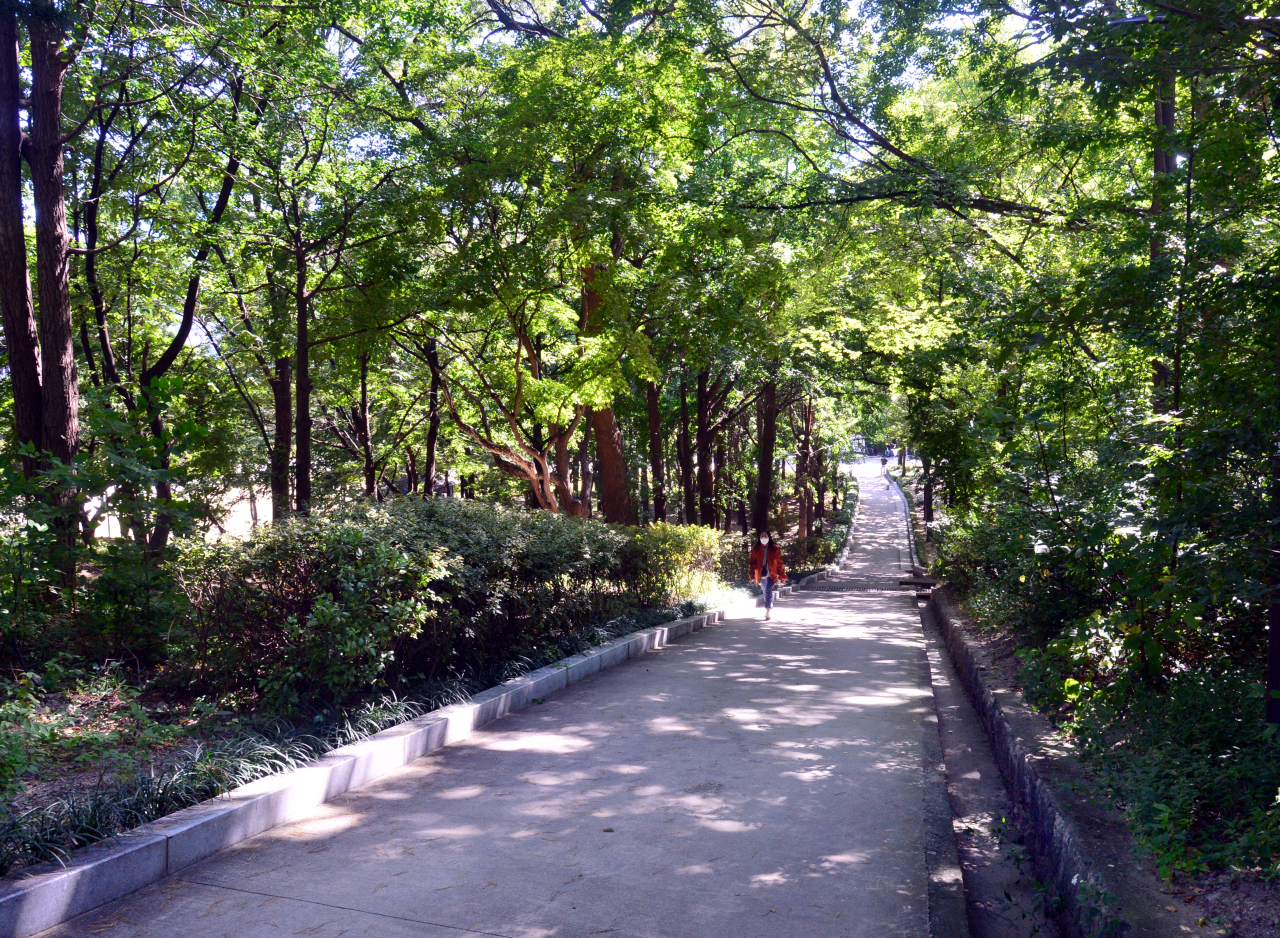 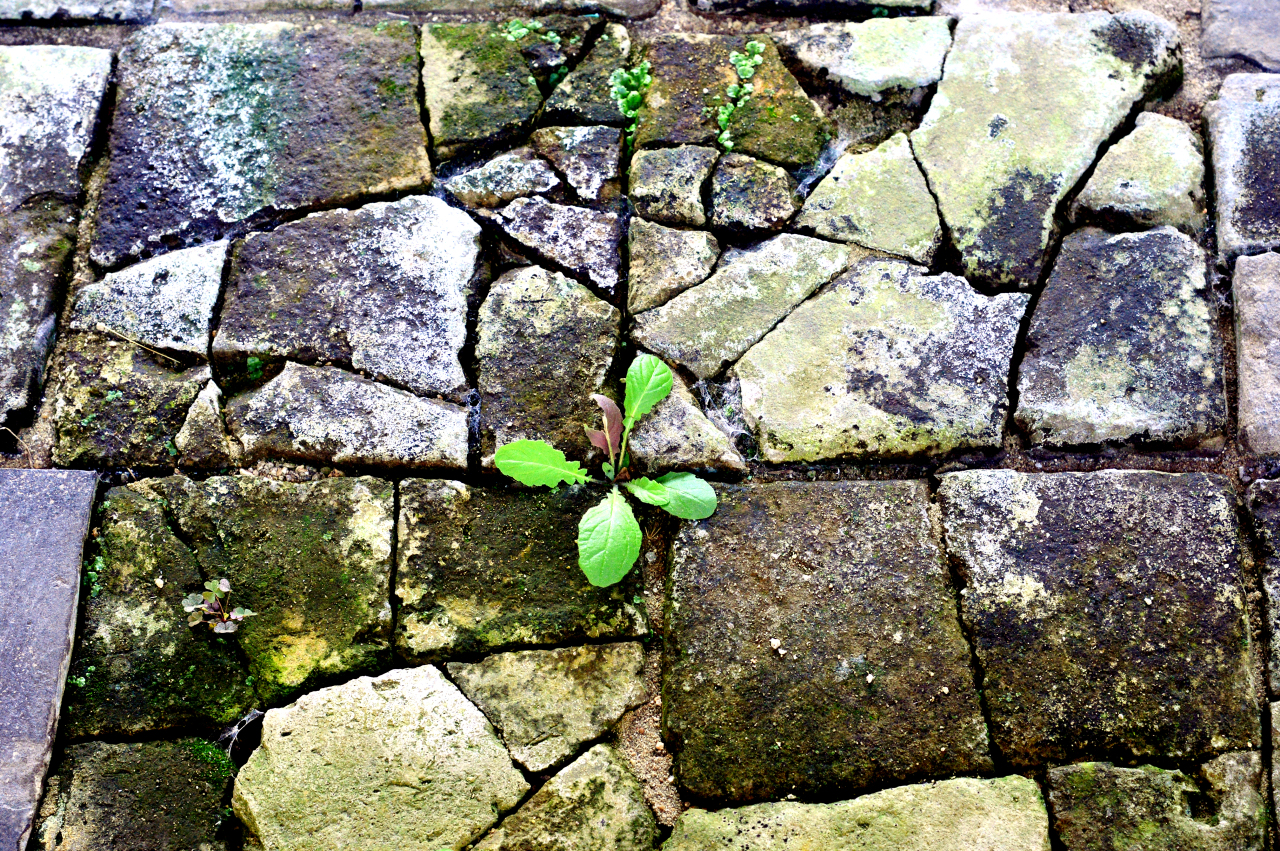 In its heyday, the palace boasted some 190 buildings and gates and its main gate Heunghwamun Gate – the vast scale that can only be seen in the painting Seogwoldoan from the latter half of the Joseon dynasty. 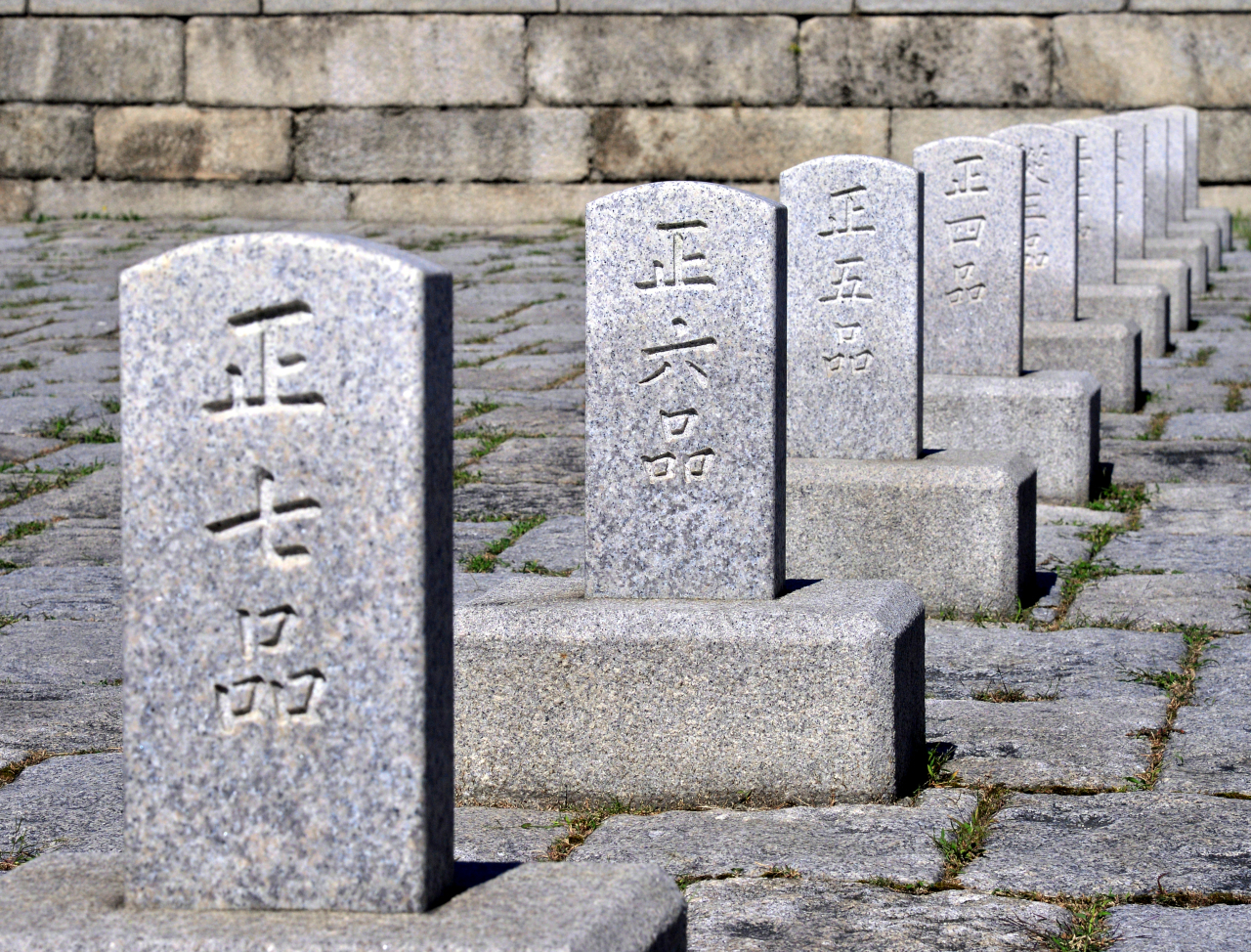 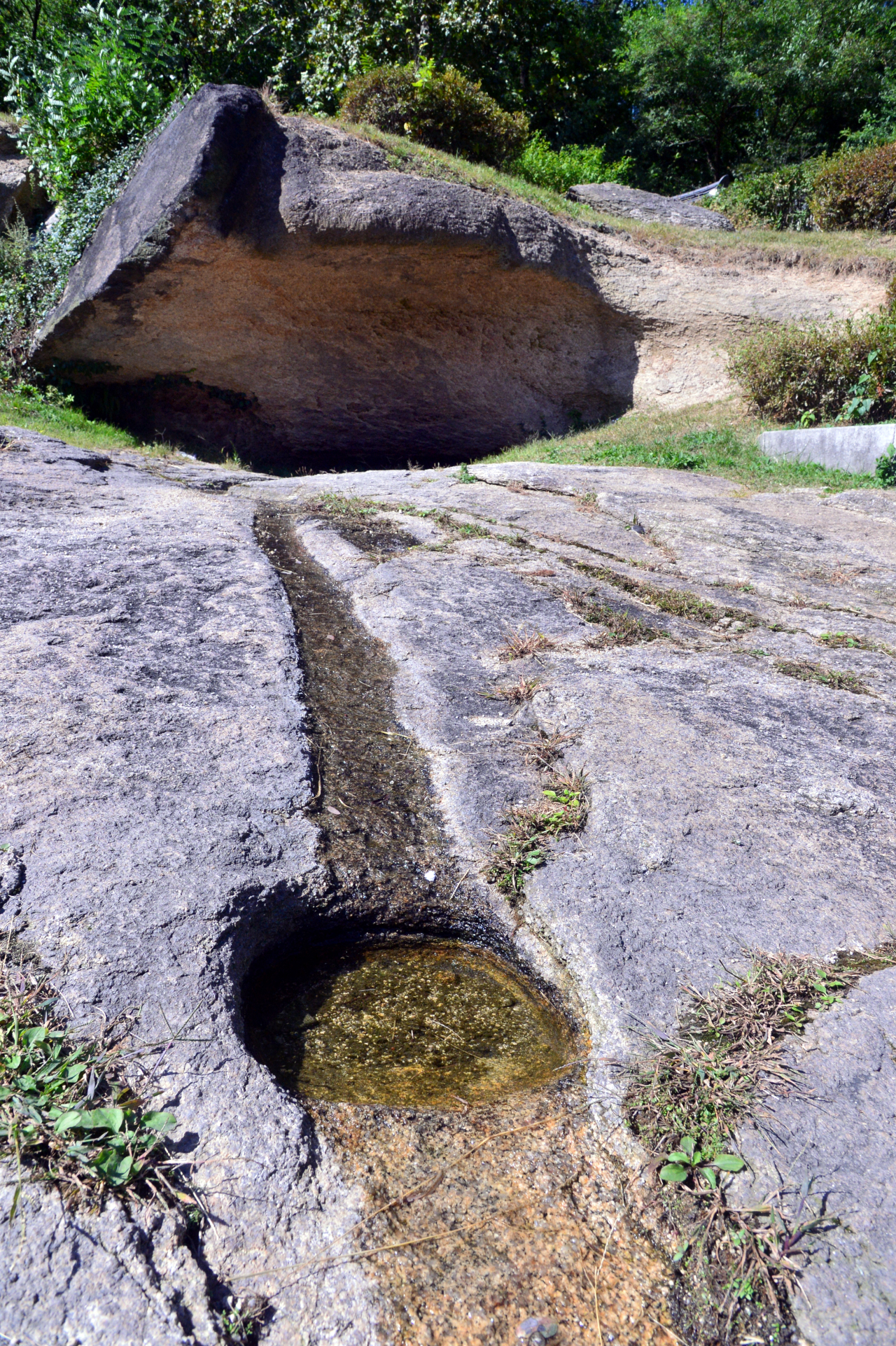 Much of the palace, however, was destroyed during Japan’s 1910-45 colonial rule of Korea. 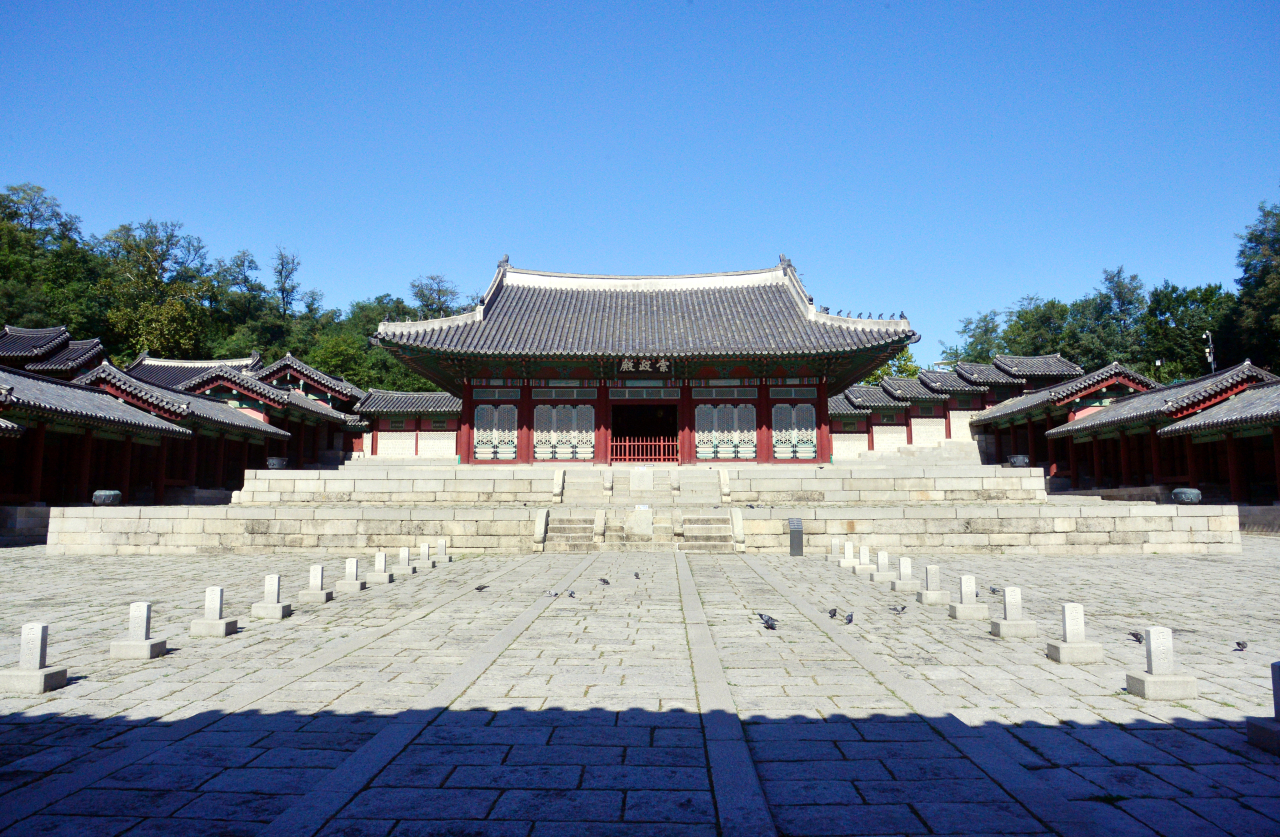 After restoration work, the palace reopened to the public in 2002, providing a much-needed oasis for those living and working at the heart of the nation’s capital filled with high-rise buildings. 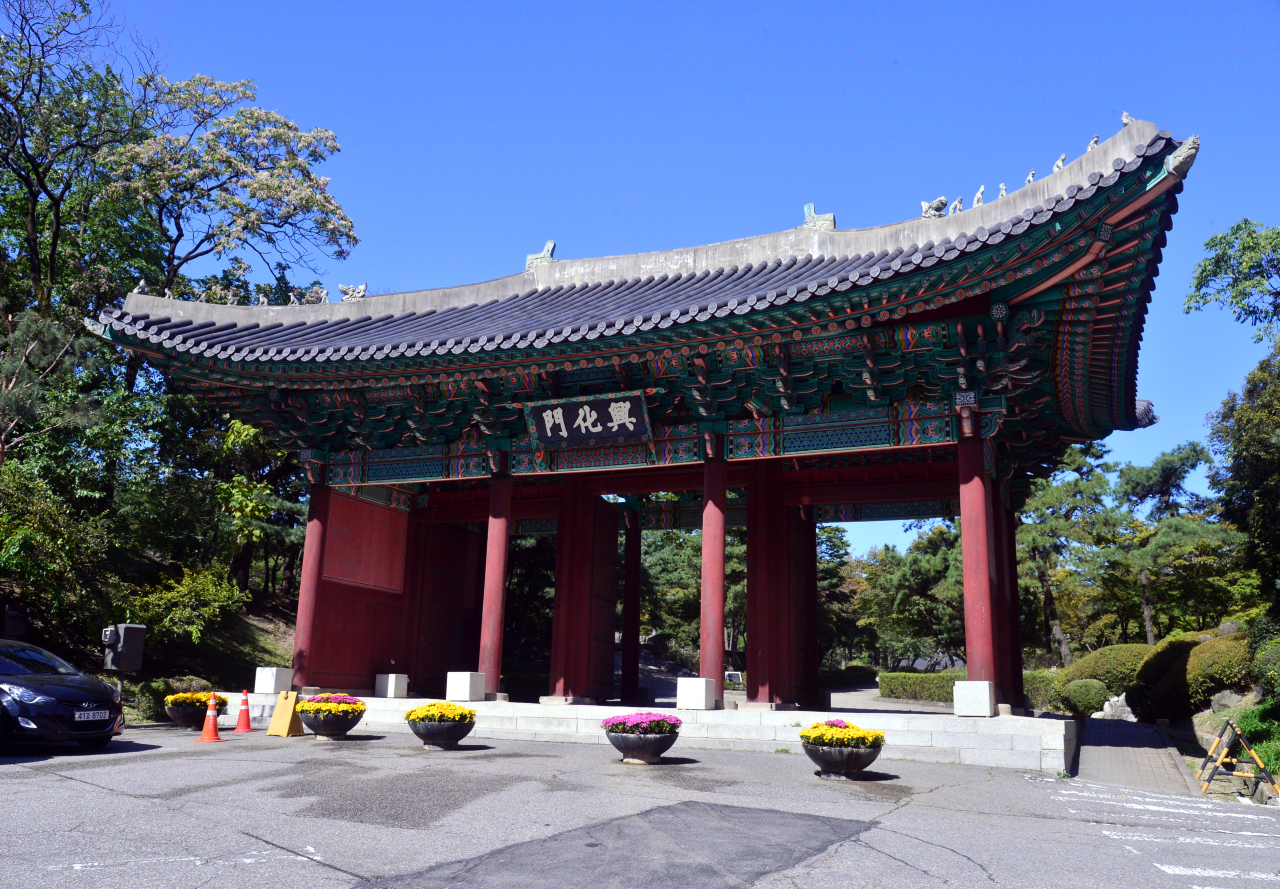 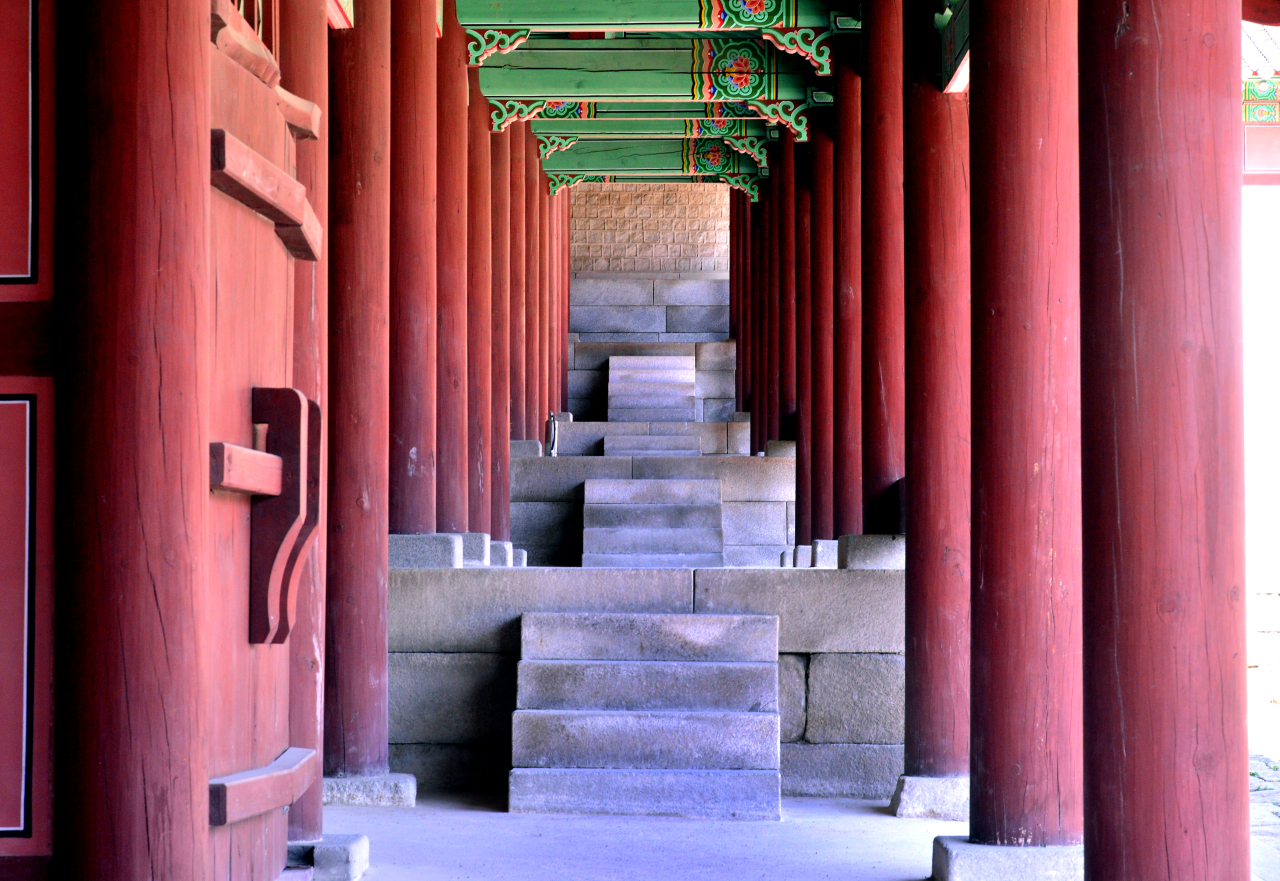