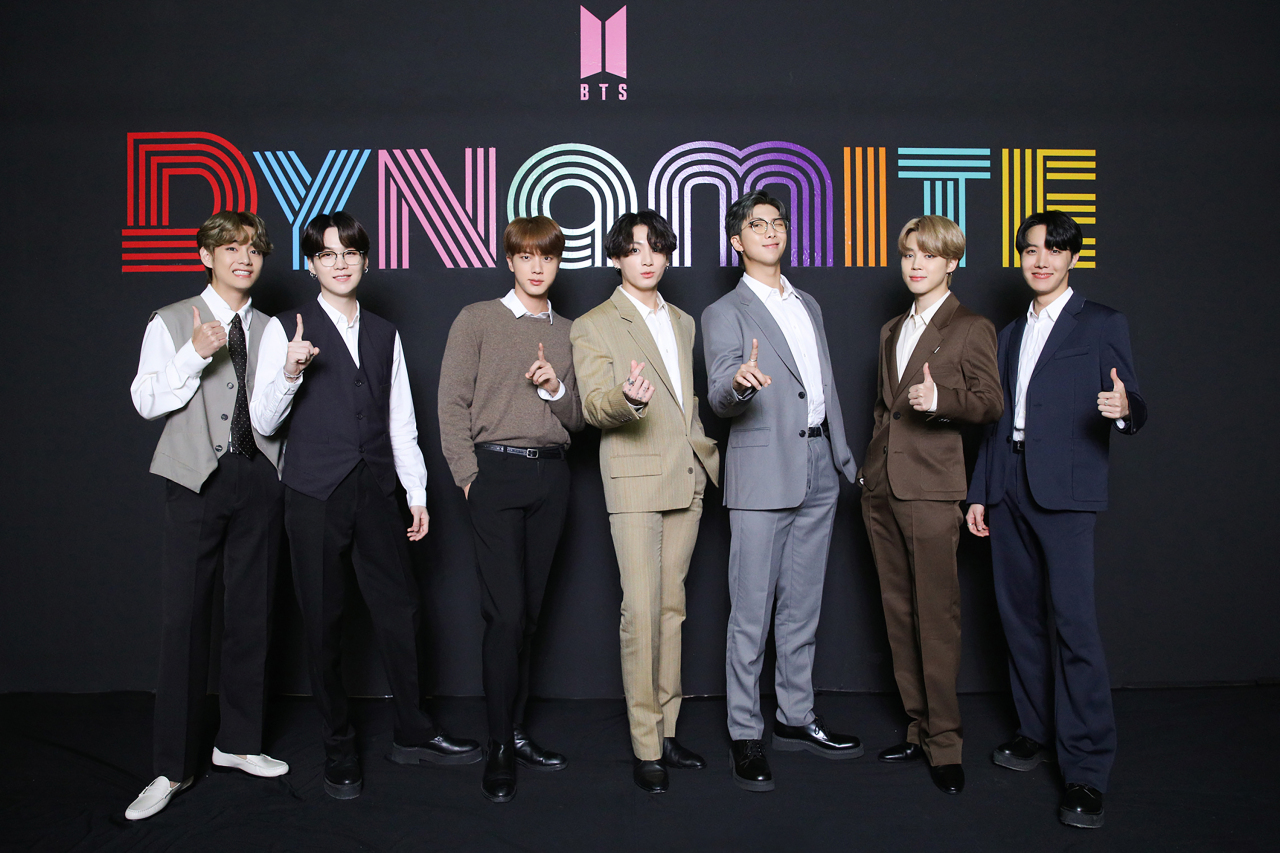 Billboard said Tuesday (US time) that BTS ranked No. 1 on this week's Social 50 chart, reigning the chart for the longest ever streak by any musician.

The Social 50 chart, launched in December 2010, measures an artist's popularity and engagement on social media.

In February, the septet broke the previous record posted by Justin Bieber, who had ranked No. 1 for 163 weeks.

BTS was up in nearly all chart metrics, which appears to be attributable to the promotion of "Savage Love (Laxed - Siren Beat)," the latest version of the hit song "Savage Love" by US singer Jason Derulo and New Zealand producer Jawsh 685 featuring BTS, Billboard said.

"BTS used to benefit from Western pop stars featuring on their songs. Now, the tables have turned, and a seven-piece Korean boy band is a kingmaker on the Hot 100," American business magazine Forbes reported Tuesday, giving more credit to the septet's latest chart-topper as it features BTS singing in the Korean language.

"Dynamite," the band's previous chart-topper, was sung entirely in English.

Meanwhile, another K-pop megastar BLACKPINK claimed the throne on Billboard's Artist 100 chart this week, becoming the first female musical act to top the chart, according to Billboard.

The girl group jumped 64 spots in just one week, from No. 65 to No. 1, apparently emboldened by the success of its first full-length album, titled "The Album."

"The Album" debuted at No. 2 on the Billboard 200 this week, setting a new record in the history of South Korean girl groups.

The main track, "Lovesick Girls," and the prerelease song "Ice Cream" ranked No. 59 and No. 64 on the main singles Hot 100 chart, respectively.