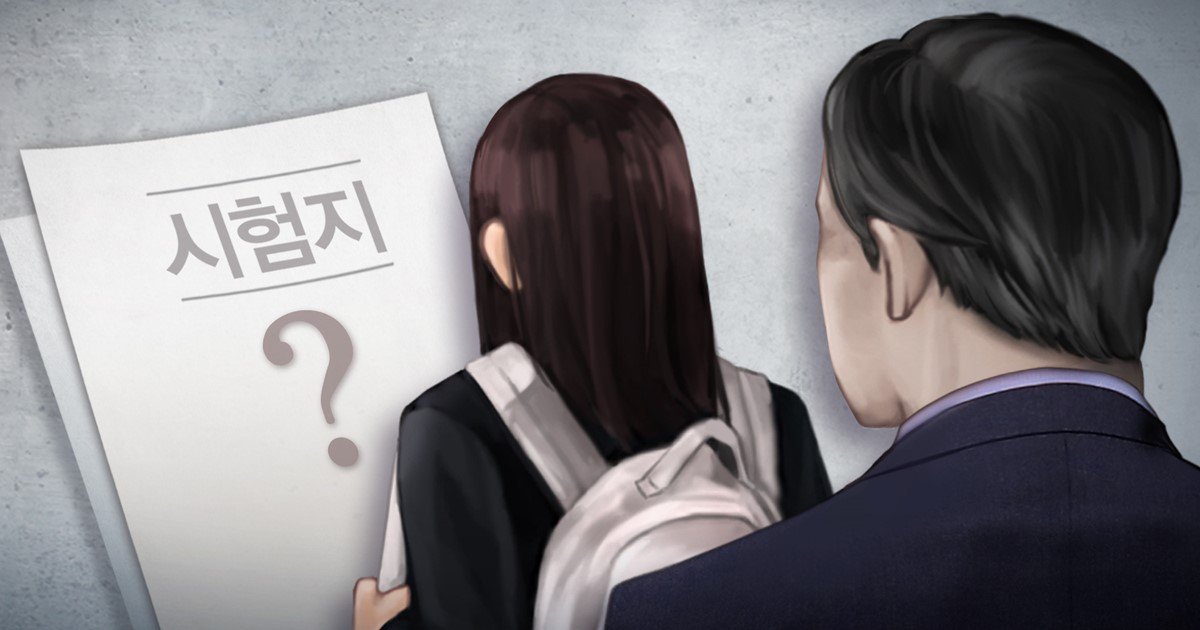 (Yonhap)
A private college consultancy group in South Korea allegedly fabricated student admission papers to top universities in the United States for years, according to police on Wednesday.

A group of four, including an admission broker identified by his surname Jeong and Jeffrey Son, a famed private institution lecturer, was booked by the Seoul Metropolitan Police Agency on Tuesday.

The team is accused of falsifying documents of the applicants, including report cards, and receiving large sums of money from parents for providing consulting for students' admission to top US schools.

They were found to have requested hundreds of millions of won from the parents, lying that the money was needed in order for kids to be accepted under schools' donation-based admission programs.

According to police, the parents have claimed that they were unaware of the document forging. The students involved in wrongful admissions were reportedly expelled from the schools.

In a separate case, the police last month also booked some 20 parents and instructors of the US Scholastic Aptitude Test suspected of meddling in exams held in South Korea.

The police also raided a high school in Yongin, some 50 kilometers south of Seoul, last week, as one of the faculty members was accused of leaking SAT questions from 2017 to 2020. (Yonhap)