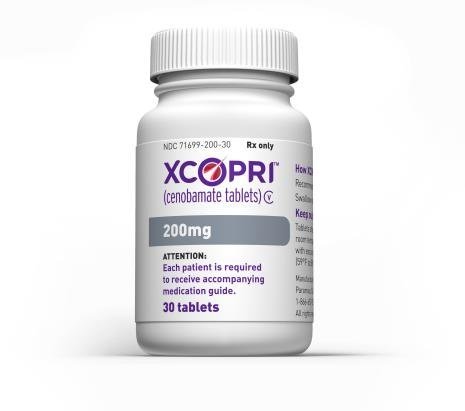 The contract gives Ono the rights to develop and commercialize cenobamate in Japan.

SK Biopharmaceuticals’ CEO Cho explained that this is a strategic decision to enter Japan, one of Asia’s largest pharmaceuticals market.

Cenobamate is a drug for partial-onset seizure patients who have developed a tolerance to previously available treatments.

SK Biopharmaceuticals independently discovered and developed cenobamate, and gained the US Food and Drug Administration’s approval to commercialize the drug in the US in 2019.

Details of the contract state that SK Biopharmaceuticals will receive an upfront payment of 5 billion yen from Ono, and receive up to 48.1 billion yen upon future milestones, as well as double-digit royalties on net sales generated in Japan.