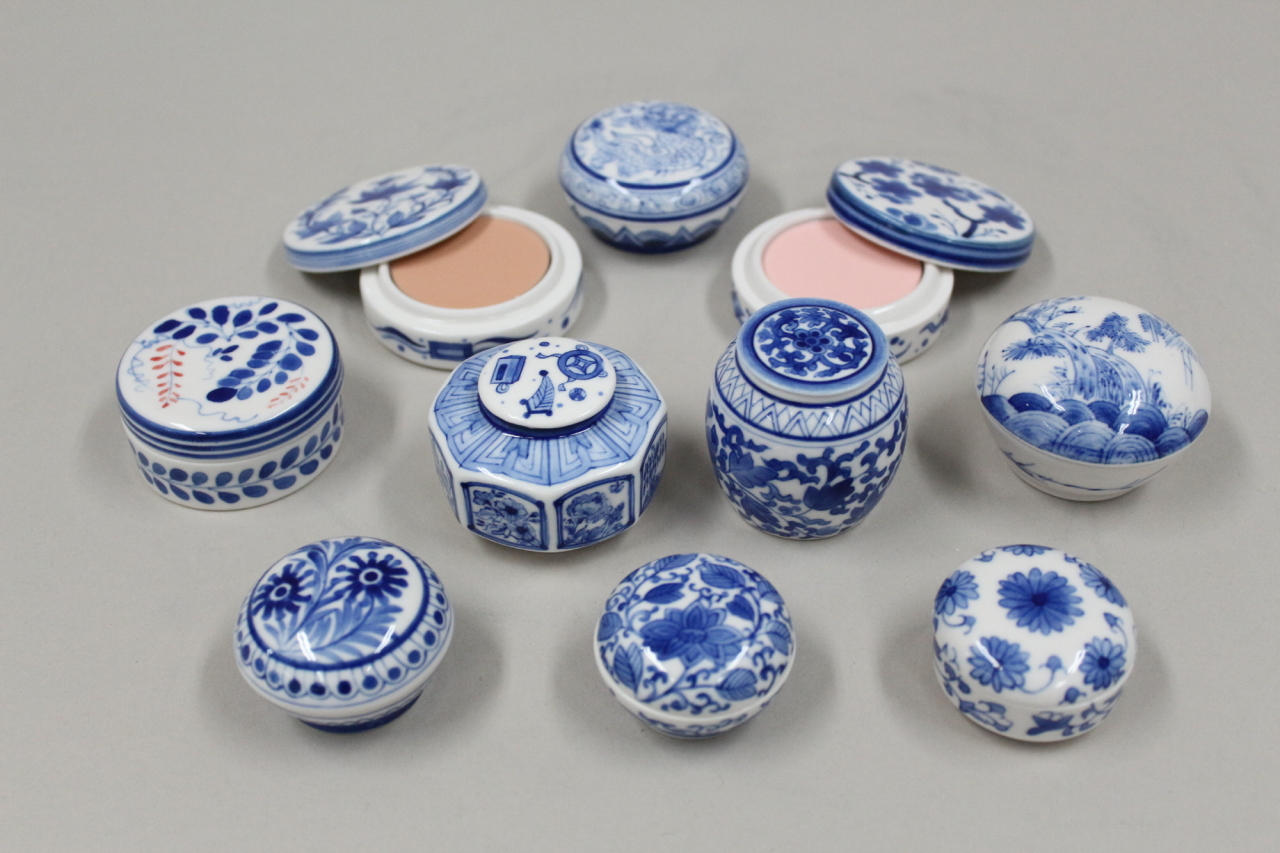 (National Palace Museum of Korea)
The Cultural Heritage Administration on Monday reopened 14 indoor public facilities, such as museums and memorial halls, under its control nationwide as the government eased tough virus curbs that had been in place since late August.

Among the 14 facilities are the National Palace Museum of Korea, Jungmyeongjeon and Seokjojeon of Deoksu Palace, and the Grand Greenhouse of Changgyeong Palace, all in Seoul, according to the CHA.

Also included are the museum of King Sejong of the Joseon Dynasty (1392-1910) in Yeoju, the National Intangible Heritage Center in Jeonju and the Admiral Yi Sunsin Memorial Hall in Asan, it added.

The resumption of operations came as South Korea eased its social distancing guidelines to the lowest level on the three-tier scale Monday amid a slowdown in new COVID-19 cases in recent weeks.

The number of daily new infections has been mostly in double-digit figures over the past two weeks, sharply down from triple-digit growth in late August following a holiday and a mass anti-government rally that took place in central Seoul.

The CHA, however, will still put a cap on the daily number of visitors to the facilities and make face masks and body temperature checks mandatory among the visitors, amid persisting concerns over the pandemic.

The National Palace Museum of Korea, for instance, will accept 1,000 visitors at most per day. The National Intangible Heritage Center will open up to 50 percent of its seats for performances while keeping a 10-person cap for each of its exhibition rooms.

Both facilities will operate for those who made online reservations in advance, according to the CHA.

Meanwhile, the National Palace Museum of Korea said it will extend the run of its ongoing special exhibition titled "New Era of the Royal Ceramics Embracing the Western-style Porcelain in the Joseon Royal Court" till Nov. 1. (Yonhap)