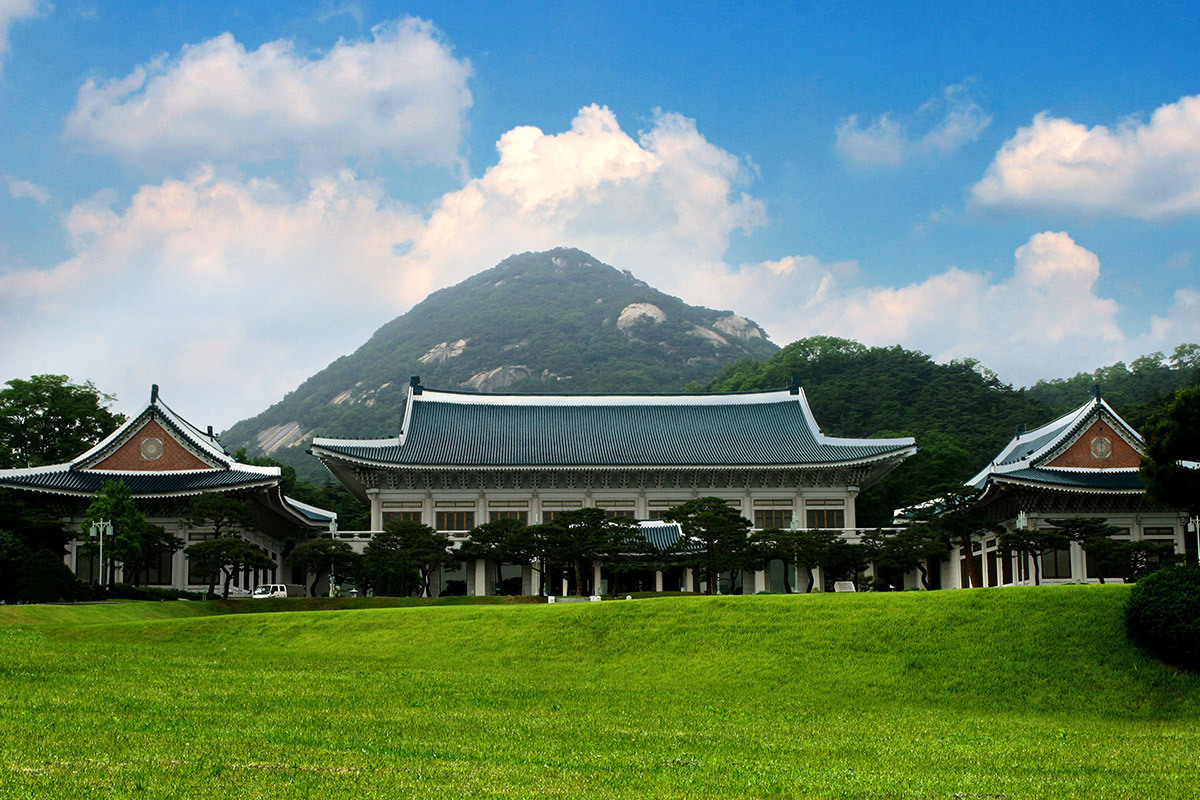 "We cannot confirm the facts (of the report)," a senior Cheong Wa Dae official told reporters Tuesday when asked about the matter.

The official also asked the media to exercise discretion in reporting on the matter, calling it an "issue of diplomacy and security related to national interest."

In August, the government announced in its defense blueprint for 2021-2025 a plan to build a 4,000-ton submarine. Speculations were raised then that the submarine may be equipped with a nuclear-based engine instead of a diesel-based one.

Cheong Wa Dae announced earlier that Kim visited the US from Sept. 16-20 to discuss bilateral and geopolitical issues with various officials in Washington. (Yonhap)