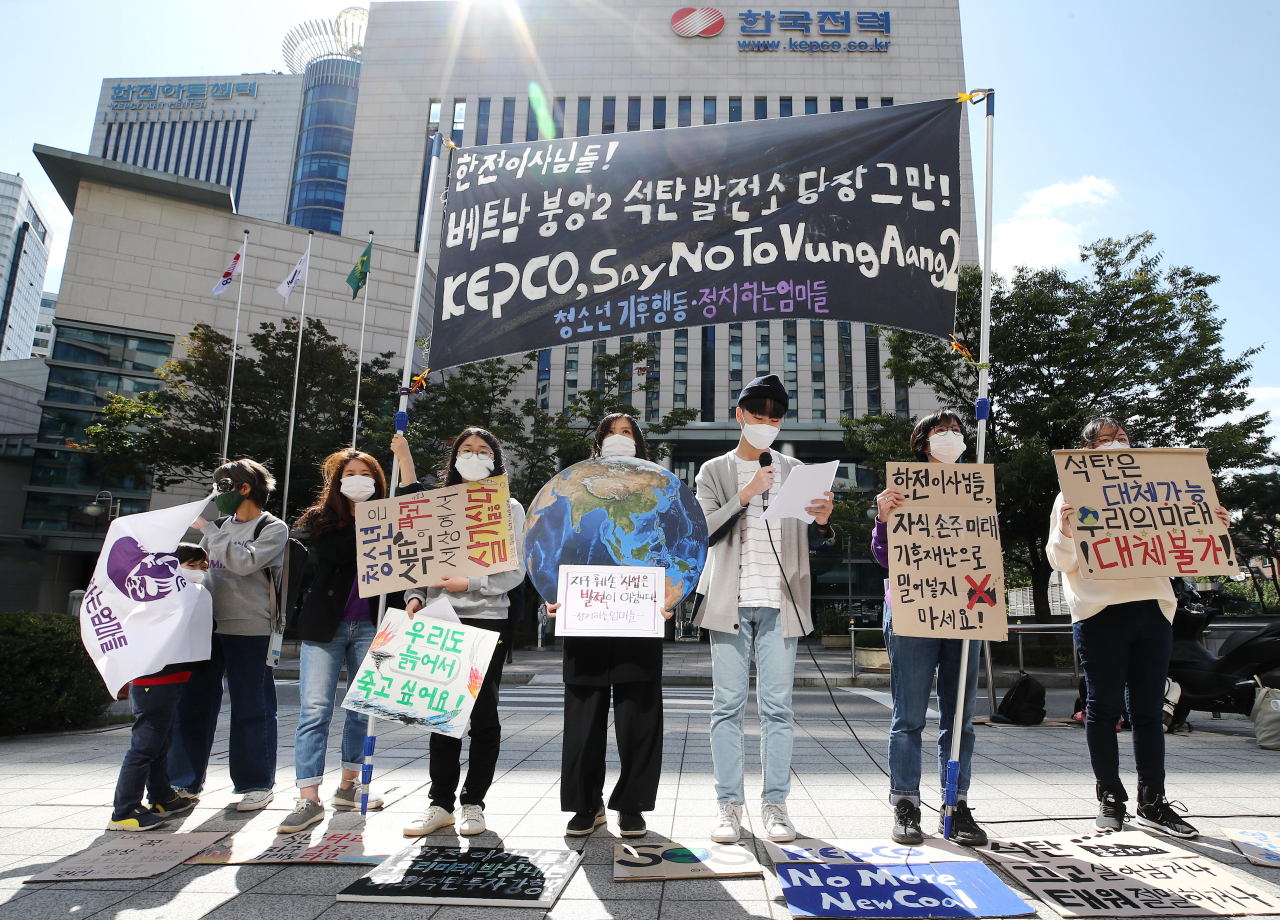 Samsung C&T and Doosan Heavy Industries will be in charge of engineering, procurement and construction of the two coal power plants.

Kepco’s approval came amid a global pressure from environmental and investment groups calling for the company to halt the project.

“South Korean President Moon Jae-in and the ruling party are pursuing a Green New Deal initiative at home but are investing in coal power plants abroad. Above all, Kepco is expected to suffer a loss of $84 million if it pushes forward the Vung Ang 2 project according to a pre-feasibility study conducted by Korea Development Institute,” a Solutions for Our Climate official said.

The world’s top asset manager BlackRock said in its report in April that it had “contacted the CEO seeking a clear strategic rationale for its investments in coal energy,” without naming the company.