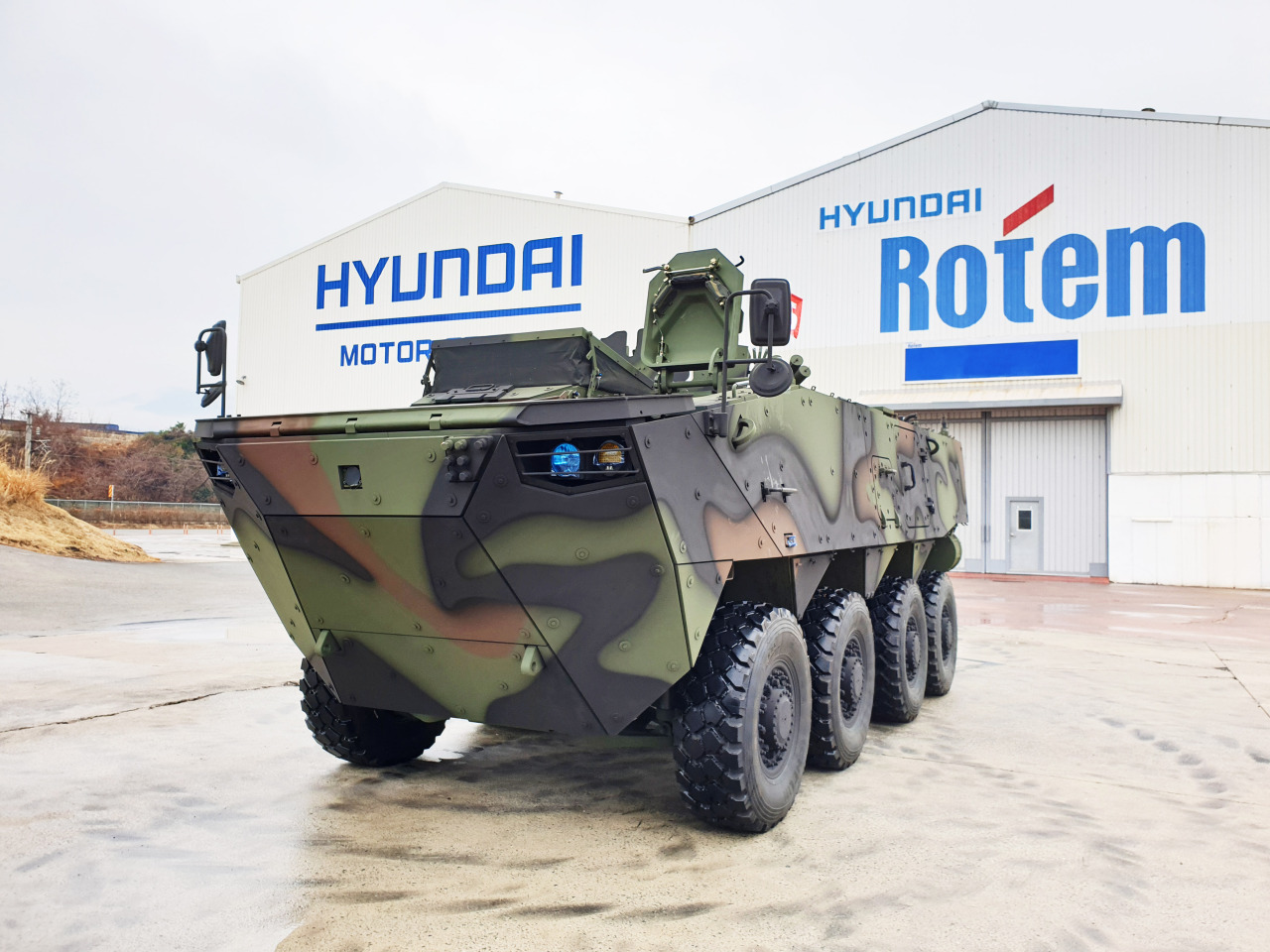 According to the rolling stock and arms manufacturing unit of Hyundai Motor Group, it will mass-produce the third batch of K806 and K808 armored personnel carriers to DAPA by 2023.

“Based on its know-how from the mass production of the first and the second batches, Hyundai Rotem will supply high-quality armored vehicles for the third batch,” a company official said.