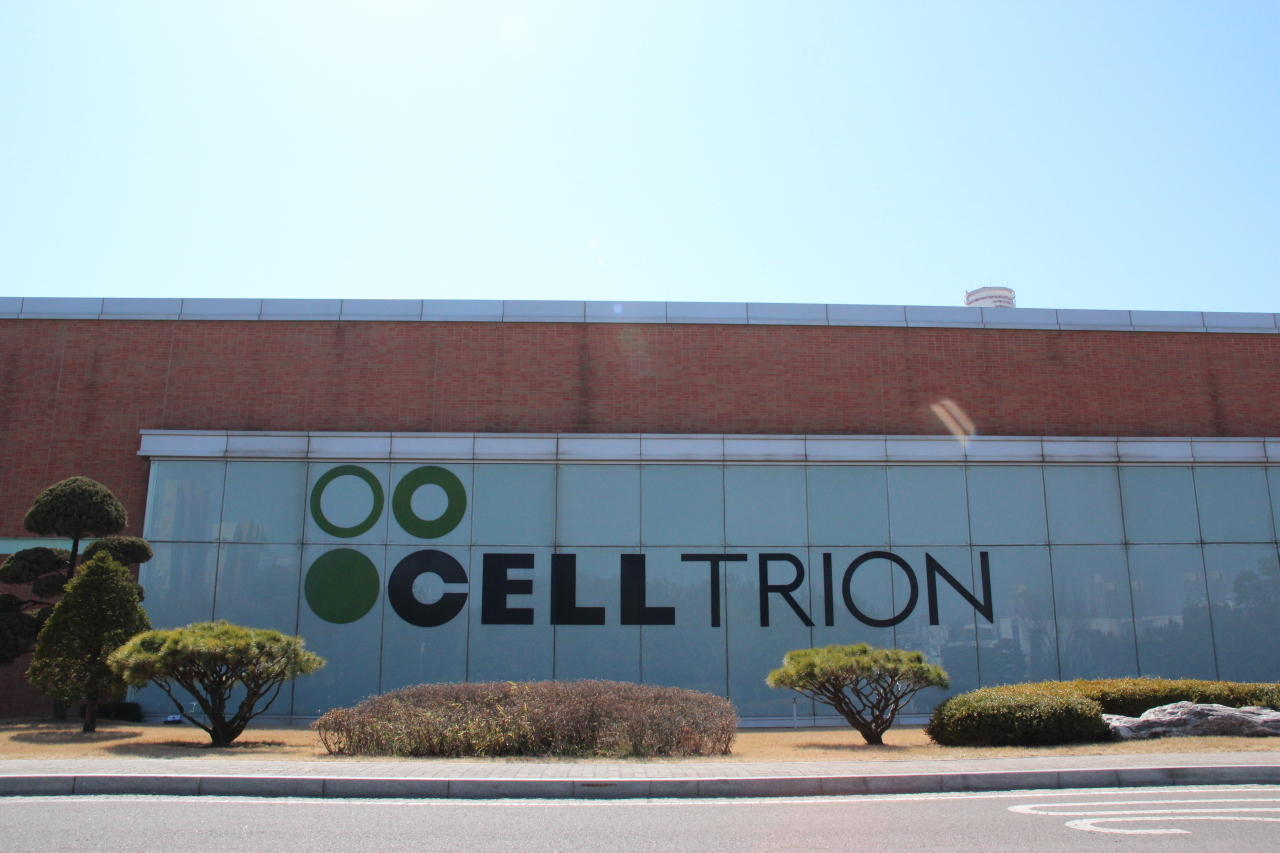 After the stock market closed Friday, the drug producer announced that it would carry out a merger between Celltrion Holdings and a newly launched holding company, named Celltrion Healthcare Holdings, in a move to streamline the ownership structure.

The planned merger is expected to help absolve the pharmaceutical businesses of unfair trading among Celltrion affiliates.

According to the plan, the new holding company will be merged with Celltrion Holdings, likely sometime next year.

“With the merger, the Celltrion group will be able to cut costs as development, production, distribution and sale of drugs can be all done under one business entity, and to improve management transparency,” said Lee Dal-mi, an analyst from SK Securities.