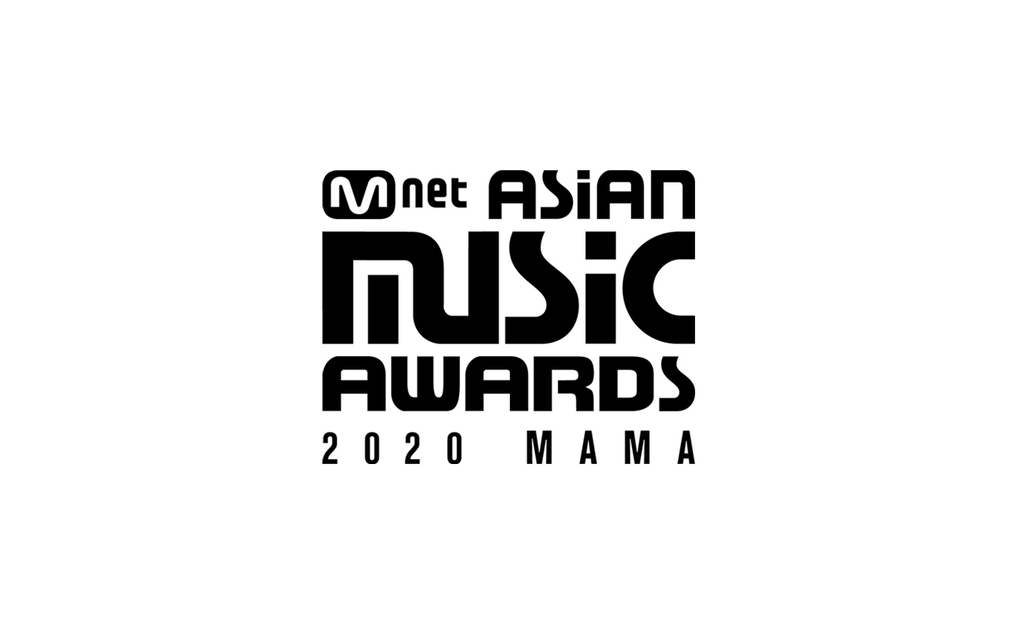 "MAMA has grown throughout the years while constantly innovating itself. We believe this year's contact-less event will also provide a new opportunity to transform the show," a CJ ENM representative said.

Launched in 1999 under the name Mnet Km Music Festival, the event was renamed MAMA in 2009 as the show expanded its outreach throughout Asia. (Yonhap)