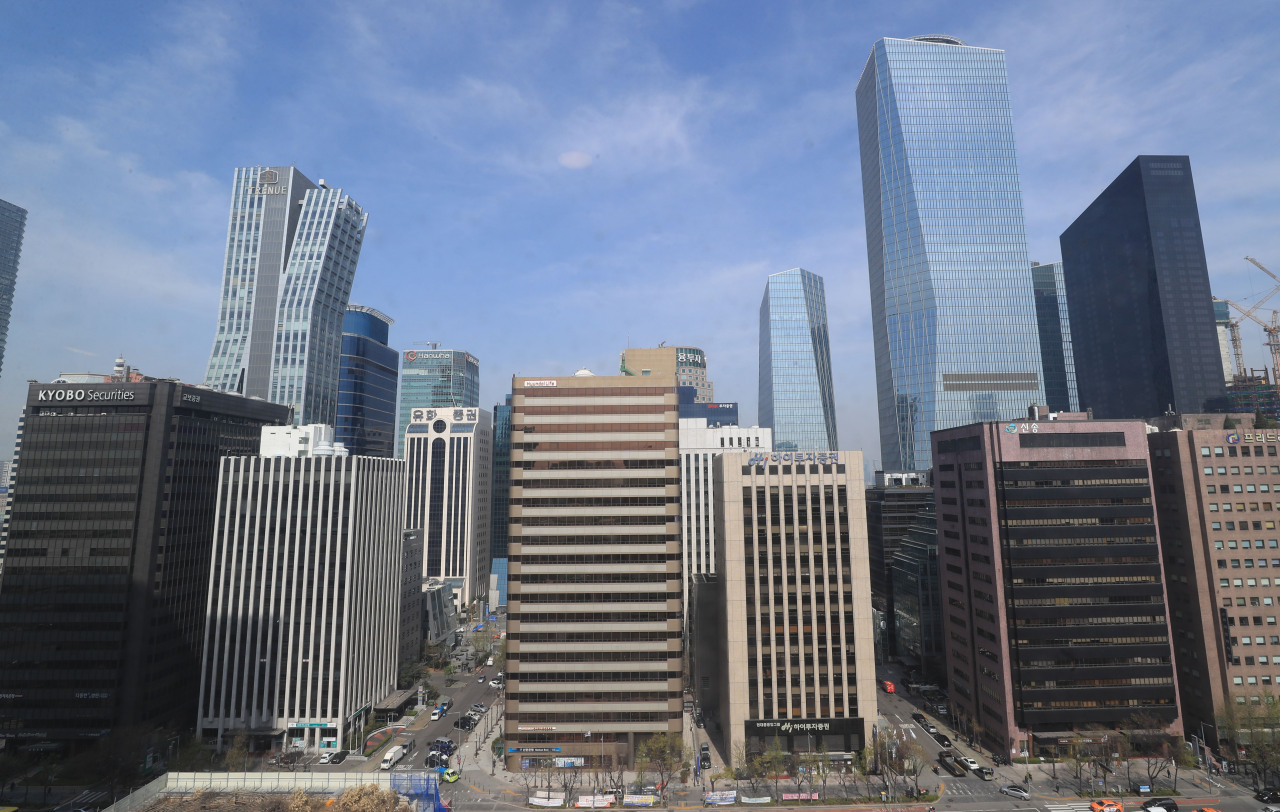 Big businesses in Asia's fourth-largest economy spent a combined 11.45 trillion won ($9.7 billion) in 52 M&A cases in the first eights months of this year, according to the data from CEO Score.

The data also showed 152 out of the country's top 500 companies pumped 59.3 trillion won into taking over 152 firms over the past five years.

Kakao Corp., the operator of popular mobile messenger KakaoTalk, was most active with 47 cases over the cited period. Samsung Electronics Co. was the top spender with 10.1 trillion won. (Yonhap)