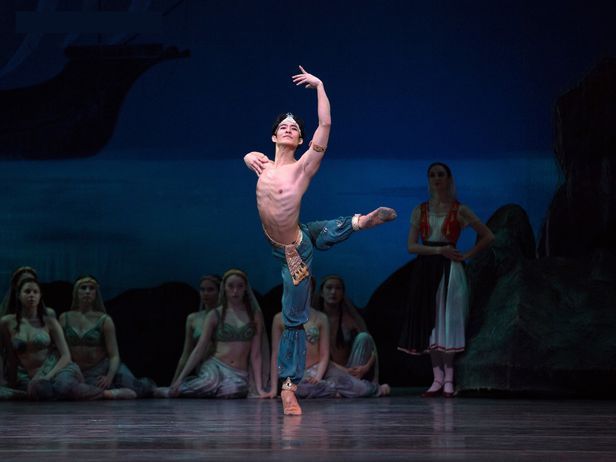 ABT recently announced promotions for six soloists, elevating them to the role of principal dancer. Ahn was promoted to principal dancer a year after being promoted as a soloist in September 2019.

Ahn was a student at the Korea National University of Arts in Seoul when he was invited to join the company in 2013 after winning the Gold Medal at Youth America Grand Prix in New York.

He joined the ABT as an apprentice in January 2014 and became a member of the corps de ballet in June 2014.