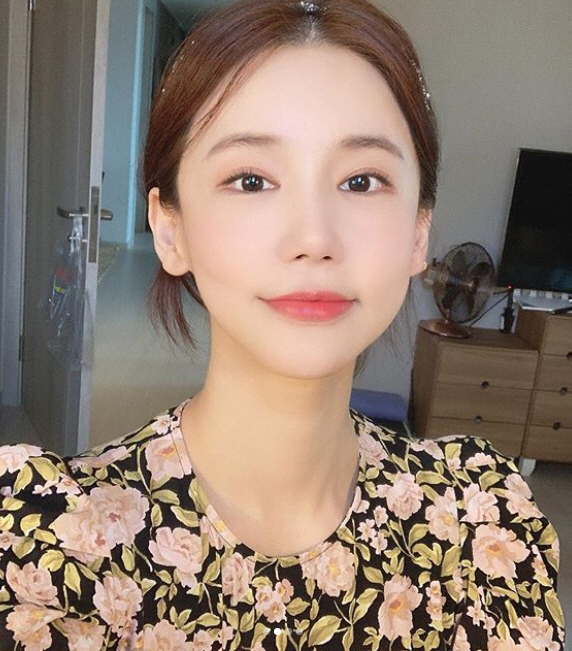 (Screenshot from Oh In-hye’s Instagram)
Actress Oh In-hye was found unconscious in her home in the western port city of Incheon, Monday.

The 36-year-old was found around 5 a.m. after a cardiac arrest, according to the Incheon Yeonsu Police and the Songdo Fire Department.

Oh received CPR and other emergency procedures before being taken to a nearby hospital, where her breathing and pulse reportedly stabilized.

The police are looking into the cause of the incident.

In 2011, Oh debuted with the film “Sin of a Family” and later took on roles in “Red Vacance Black Wedding,” “A Journey with Korean Masters” and “The Plan.”