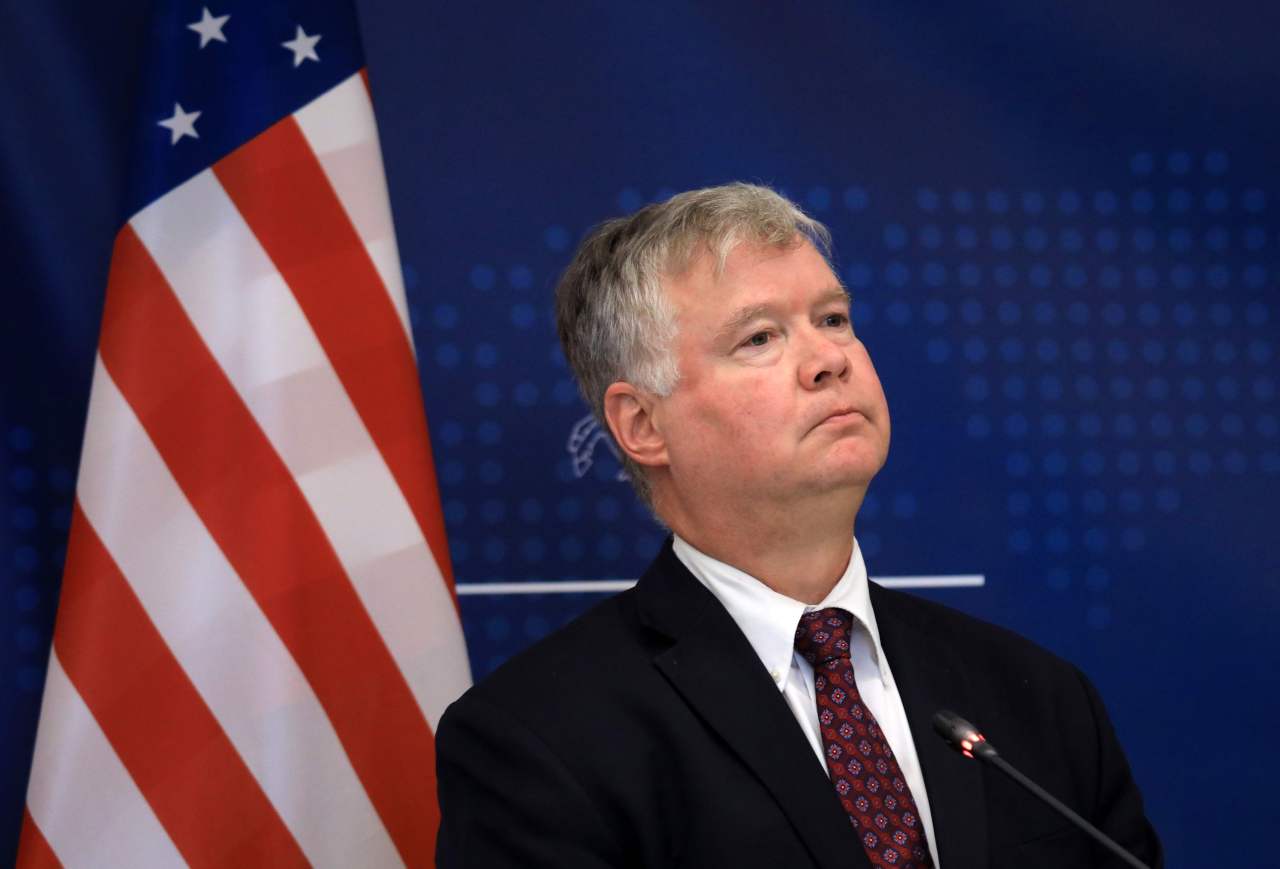 WASHINGTON -- US Deputy Secretary of State Stephen Biegun has expressed Washington's support for efforts to build peace on the Korean Peninsula at a regional security forum, his office said.

During the video-linked ASEAN Regional Forum (ARF) Ministerial Meeting on Saturday, Biegun, who also serves as the US special representative for North Korea, "was joined by several foreign ministers in underscoring ... the US support for a path to lasting peace in the Korean Peninsula," according to the State Department.

Also discussed at the meeting were tensions in the South China Sea and human rights issues in Hong Kong, the department said.

The virtual meeting brought together representatives from 26 countries, including the 10-member Association of Southeast Asian Nations, the United States, North Korea, China and Japan, as well as the EU High Commissioner.

From South Korea, Foreign Minister Kang Kyung-wha called for Asia-Pacific countries to send a "unified message" for the resumption of dialogue with North Korea.

North Korean Foreign Minister Ri Son-gwon did not participate in the session, but An Kwang-il, a senior North Korean diplomat in Indonesia, attended. He did not make any direct response to Kang's call.

Inter-Korean dialogue has remained stalled amid a deadlock in nuclear negotiations between Washington and Pyongyang, which has continued since their summit in Hanoi in February last year ended without a deal. (Yonhap)