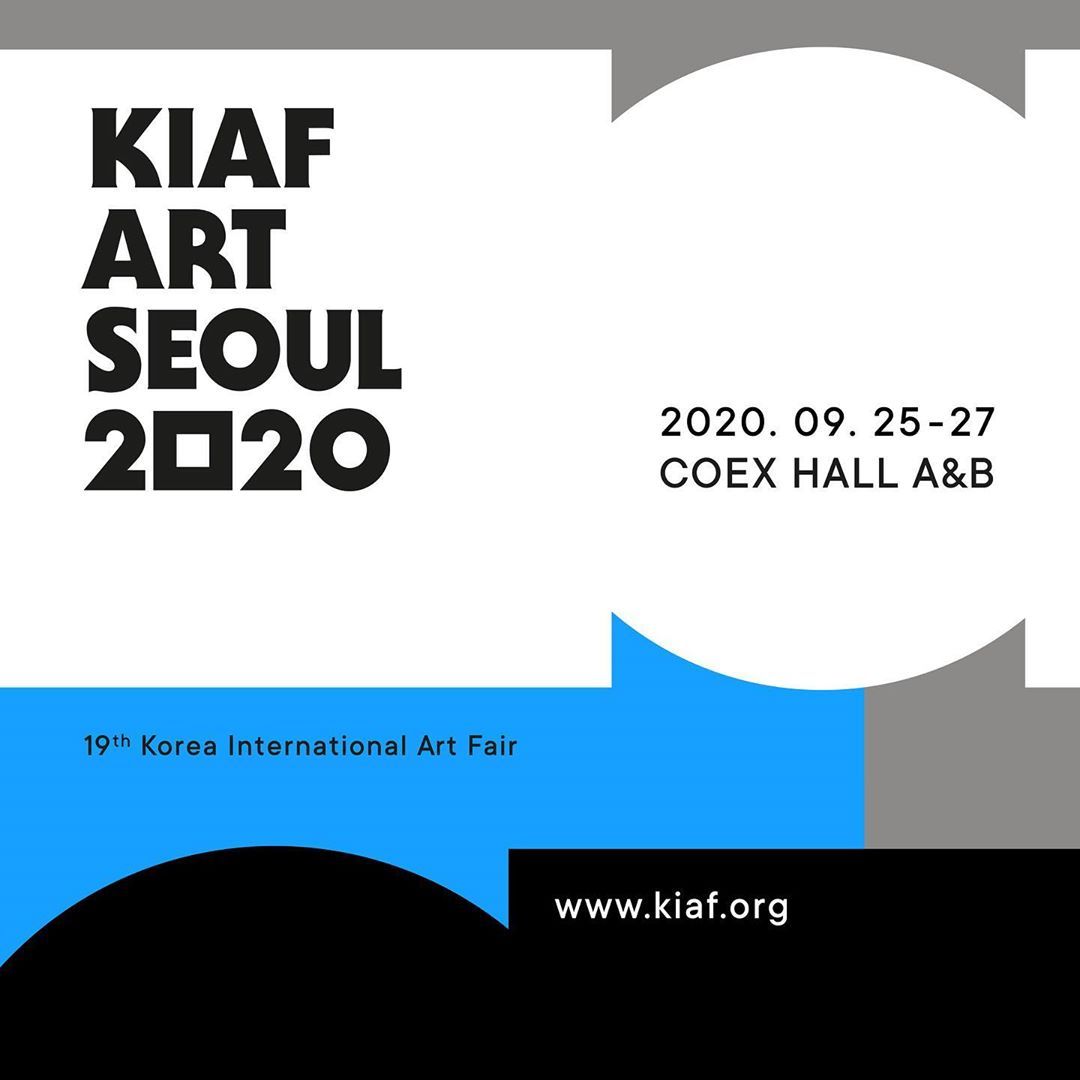 KIAF Art Show 2020 – which was scheduled to be held in late September at Coex in southern Seoul -- will take place online through Online Viewing Room, showcasing around 4,000 works of art from 143 galleries from home and abroad. The number of participating galleries, however, is subject to change, and the lineup will be finalized by Wednesday, according to the committee.

“We have prepared the art fair for a long time, but we decided to shift to the online platform because it is hard to gauge when the social distancing restriction would be lifted at this moment,” Park Yun-na, public relations and media associate manager of the organizing committee, told The Korea Herald.

The usual art fair catalogue will be replaced by the Mobile App Book, which will be offered on its website starting Sept. 23, according to the committee.

Since its establishment in 2002, the annual art show has grown into one of the major international art fairs in Asia with Korean art galleries such as Kukje, Hyundai, Arario, PKM and Gana Art Center participating.