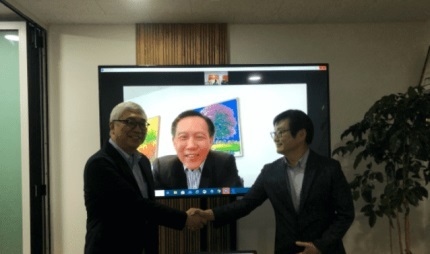 Although demand for credit loans has increased in the region, the infrastructure for credit scoring is not mature enough. The new joint venture will offer lending services based on alternative credit rating measures to make up for the outdated credit rating system in the local markets, according to Tenspace.

The Korean firm said Aster World will target some 100 million people who need small credit loans within the 400 million-strong combined populations of Singapore, Malaysia, the Philippines and Indonesia. As part of the partnership, Money World plans to launch a lending service in Korea.